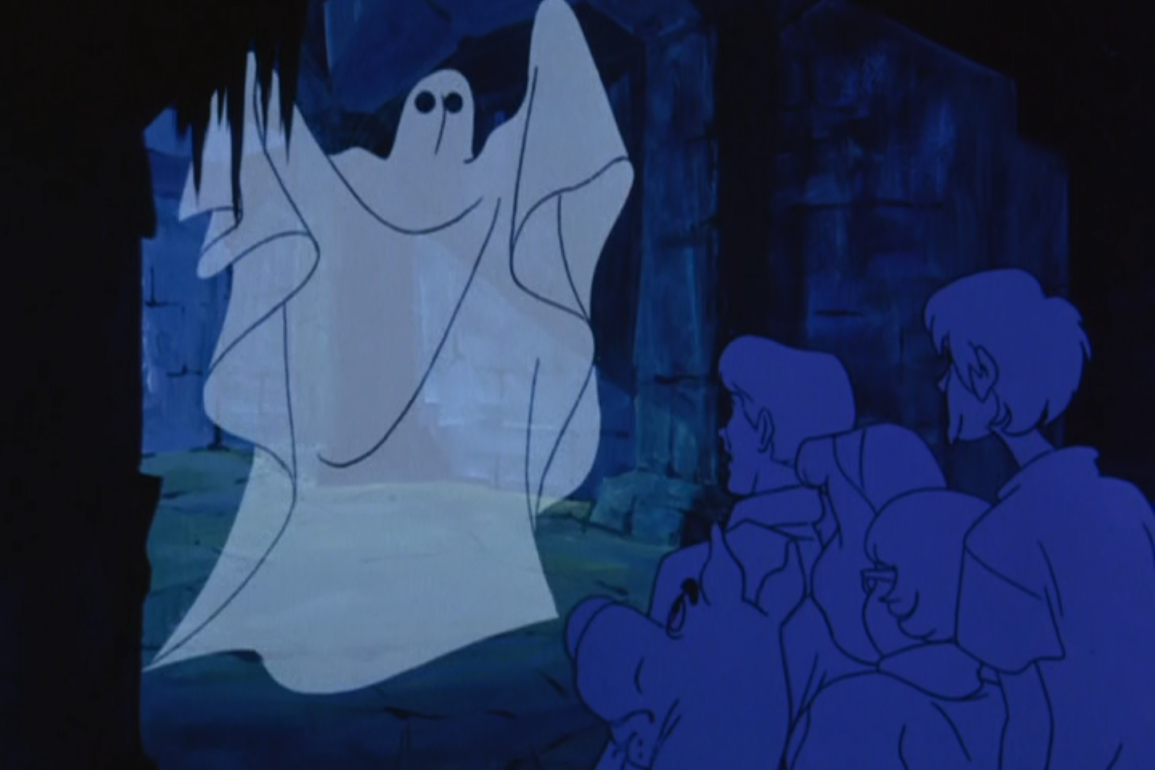 Every Town Is a Ghost Town

I slept. My body finally gave out. My brain had been going all day, and so had my body. Even sitting still in the car was taxing.

I do that to myself. I’m like a car that I keep pushing till I got no more gas left: no gas, no electric charge, and the wheels have been worn through. You know how, on an ordinary day, most of your life is on autopilot — brushing your teeth, taking the subway to work, answering the same questions you always get asked, not deciding between which knob controls cold water and which is scalding hot? You just think about it a few times and then you can do the same thing over and over again, forever. That was how I used to be.

Now nothing was routine. Wake up, wash my hands in a hotel bathroom or out of a canteen or out of a lake, pray wherever I could find a few amos of space. My mind was constantly racing, and the moment I permitted it to rest, it shut down at once.

When I woke, I was alone in the room. I left, still in my pajamas — this 1970s pair the color of stained wood with white trim and buttons down the front, which my grandmother had bought for my father right before his wedding — and wandered. I took the circuitous route around the motel, ended up at the top of the hill, and found Elyse sitting cross-legged and perusing a map, Joey on a wide-berthed leash and having some sort of altercation with a patch of Queen Anne’s lace.

The map was a map of Iowa. She touched it gingerly near the lower right corner, the way you might touch a baby.

Elyse’s ancestors were from England and Denmark. The idea of this, I found excruciatingly hard to swallow. All the ancestors I’d ever heard of, the dead relatives of pretty much everyone I knew, were from somewhere in Eastern Europe. Russia was normal, Hungary was a little exotic, Romania was badass (Dracula!), and if you knew the names of their little towns, like Sevlus or Munkac or Brisk, you were truly a nerd. I had one grandfather who was born in France, ooh la la, but that only happened because his parents stopped there while they were running from Lithuania. Being from England basically meant you were related to the Queen.

We studied the map together. She showed me a spot off an interstate highway in the center of a splotch of green, grasslands, where the road broke off. “That’s where my family moved to,” she said. “It’s a place called Caledonia. It’s a ghost town now.”

So that was our goal. That was where we were headed: Caledonia.

I don’t remember Albuquerque. Today, two decades later, I’ve been there one more time: like this one, it was a passage between two points. My experimental, secretive immersive experiences team at work had an offsite meeting. Albuquerque worked because it wasn’t New York, wasn’t California, and was close to an art installation space that the team leaders wanted to visit. The space wasn’t even in Albuquerque, it was in Santa Fe. Albuquerque was a bigger but blander city, a necessary pit stop on the way to something small and delicate and beautiful. The only thing of it I remember is the parking lot outside the car rental place: and not even the parking lot, but the sky above it. The place was ninety percent sky, a swath of gravel beneath a world that was almost entirely blue: a pale, vivid blue, practically nothing but you and the sky, so close to the heavens, even in the middle of the day. It was both epic and entirely unmemorable, inspiring, but once you were inspired you’d never be able to remember why, or what brought you there.

The hotel room in the city was in a proper hotel. A litany of dreary fake-oak doors, flickering fluorescent lights, ice machines tucked away inside serial-killer-friendly incisions in the hallway. Most of the places we’d stayed, indoor or outdoor, had been strange, fun, unnerving, settings for stories. This hotel was purely utilitarian: you arrived, stayed exactly as long as you needed to, then departed.

We left Cole in the car, unpacked, then Elyse immediately went out again to walk him. I pulled out my computer and went online. I hadn’t been on the internet in weeks. I’d forgotten what it was like. Each tap was like taking the first step after sitting on your foot for hours. My inbox was boiling over with messages from friends. Most were way too real-world for me to think about at all. I didn’t want to discuss where I was, or how I was, or what I was doing.

But then I clicked on my online diary page — the page where I kept my diary, and the page where I read the other diaries on the site, largely kept by people known only to me as Splinken and ValueApe and Meenabell. You could look at all of us as strangers in a dark room, prodding each other and voyeuristically glomping onto every secret one of us shared. But it was a ghost town of its own: the kind of ghosts you become when the buildings around you crumble and your body melts into dirt and all that’s left is your soul and your thoughts and your stories, the things that really mattered to us.

Vexfire wrote a screed about a girl he was in love with, who was not in love with him, who would probably turn to loving him once his attentions had shifted elsewhere, probably in a couple of weeks.

And Meenabell was writing about what a boring dump Auckland was, and Twinb was writing about what a boring dump Washington was, and Splinken was writing about what an awful dump Tulsa, Oklahoma was. And I remembered from looking at the map that we’d be passing through Tulsa, Oklahoma, and Splinken and I weren’t exactly great friends, but we had been reading each other’s internet telegrams for a while — always heartfelt, always interesting — and I wrote to her and said, how far are you off the I-44, and she said she was looking at it right now from the counter of the truck stop where she worked, and I said what’s it like working at a truck stop, and she said come and find out. I wrote down the address and promised I’d try.

Then I got to the emails that I really cared about, and there was a rambling, disjointed, completely deep message from Bhagatveer, mentioning absolutely nothing about his actual quotidian life. We were like 🤞 in San Francisco, but his parents had forced him to move back home…to Texas, right? We were going through Texas, too! This was like a bucket list of places I’d never been. I wrote him fast, sent him our planned itinerary, then heard Elyse returning and closed my computer and slid it back into my bag, a curious wave of guilt riding a shiver down my spine.

It wasn’t a rule that we weren’t allowed to communicate with the outside world. We took phone calls in the car, sent texts arranging transportation and planning for the East Coast when we arrived and assuring our loved ones of our safety. It was probably a good thing — we didn’t want to be absolutely the only voices in each other’s heads — but still, there was something pure about this detachment, something holy. We had extracted each other from our torrid and uncertain social circumstances, both in the old world and the new. The nascent relationship Elyse was getting into, moving straight from long-distance to cohabiting; my uncertain past relationship that started in ambiguity, continued through noncommittalness, and ended in us starting to date other people, or her starting to, and just fading out of dating each other.

“You alright, Matt?” said Elyse, looking at me askew. “You look like you just saw a ghost.”