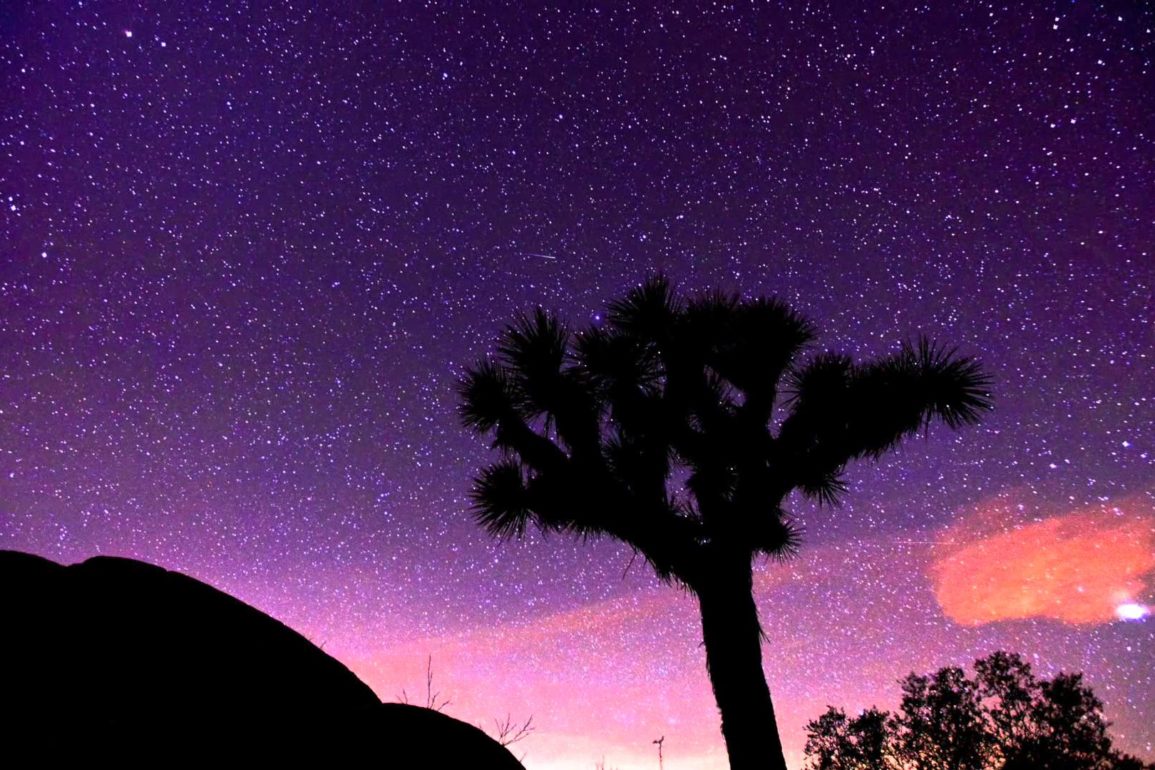 In This Huge Universe, The Only Things That Matter Are G-d And Girls

That first day on the road we drove to Los Angeles, then past it. There were no monuments to communicate to us that we’d entered or left L.A., no skyscrapers or theaters, no ocean in sight. I’d spent the better part of a year traveling down there, writing my novel about a teenage Orthodox girl who got her own television show. It was half wish fulfillment, half daring myself to try to achieve that nightmare. Every few weeks for a year I left San Francisco and bounced back and forth along the California coast on a Greyhound bus, staying for a few days or a week, soaking up enough inspiration to get me through the next 50 pages.

On this trip — the same unending fields out the window of Elyse’s SUV, the same pasture halfway with hundreds and hundreds of cows stuffed against each other, mooing sadly and uselessly — it was an entirely different feeling, the last time I’d make this bizarre pilgrimage.

We passed the cows, and Elyse’s dog Joey howled at them in primal confusion, startled by the moving background, disturbed that these nearby animals were rushing by fast while standing completely still and that they were simultaneously unafraid of his braying. It was only natural for him to chase cows, and for cows to tremble at his presence. The very fact of the road trip was lost on him. Or maybe it wasn’t. Maybe this was the way he’d always lived, his mind only in the moment, never regretting the past or dwelling in left-behind places, always dealing with what was in front of him. Maybe we were the beginners, and he was to be our rebbe.

We stopped for dinner — Elyse got chicken Alfredo; I got a beer — and afterward we stopped in a convenience store so I could get some real dinner: potato chips and salsa. Elyse disappeared into the aisles and came back with an armful of wood.

I was no stranger to campfires. I hadn’t built one in fifteen years, not since I’d quit Boy Scouts in a huff of self-righteous activism (that they didn’t let girls in — partly because of equal rights; partly because I think I just wanted to hang out more with girls), but I still knew how. Lighting a fire was like riding a bike. Wasn’t it? I didn’t mean to sound afraid. Of course I wasn’t afraid of playing with fire. I just, like, naturally assumed it would be illegal. I was a city boy. Going to a National Park had the veneer of going to a museum, only maybe the kids in a National Park were slightly less annoying and slightly more suicidal.

We drove through the town of Joshua Tree and there were no Joshua trees to be seen. Oaks, palms, pleasant 1950s-style houses that looked like a Hitchcock film, there was even a Main Street with an actual general store, but no Joshua trees. You’ve seen them before, if not on the cover of the U2 album than in nature books—they look like beautiful scars across the landscape, trees in the shape of lightning bolts, magnificently bent at loud and awkward angles with little explosive tufts of leaves on the end of the branches. Science Corner: Joshua trees are actually a species of cactus! But they look like trees, and that’s why they’re so much freakier.

At least, they looked freaky on the Internet. In real life, we didn’t see any. And when we drove into Joshua Tree National Park itself, it was beautiful and striking and alarming, but for different reasons: There was stone everywhere. The ground, the sides of the road, the mountains, punching their way out of the road in the far-to-medium background, growing closer.

We pulled into a parking lot and carried our tent to a campsite. Elyse and I had both brought tents, but they were too heavy to carry at the same time. She grabbed the food bag and our knapsacks full of clothes. There were no streetlights, but the moon was full, or close enough to full in the after-Passover spring that it made the sky and everything around us glow an ethereal blue.

I set up the tent and Elyse started on the fire. In Boy Scouts, my partner Paul and I held the troop record for setting up a tent, 1 minute and 12 seconds flat. But that was with two of us to bend the top crosspoles, and that was back when I knew what I was doing. In no time, Elyse had a thumping crackling fire—she had bought all the right stuff from the store, not just wood, the good kind of wood that you pay $5 more for and ignites immediately, but also tinder and kindling and a newspaper to help it grow—and in a little more time, I’d set up the tent. In the back of my head, I was planning to go back to the car and dig out the other tent, but it was far, and dark out there—the mountains around our campsite reflected the light; and the SUV was in a dark valley—and the tent was a 4-sleeper anyway, it was basically huge. We sat around the fire and I told Elyse I was going to go back and get it, and she said, what for? Not in a come-hither way. In a Joey-the-dog-doesn’t-need-his-own-tent way.

And I shrugged and said maybe.

At that point in my life, I was not completely clear on the laws of men and female interactions. I knew the basics, but I figured I could more or less fudge the fine print. Like praying. I knew that men were obligated to pray three times a day in a minyan of ten people and women weren’t. But you could take on additional obligations, and then you were liable to follow them. So what if a woman took on the obligation of praying three times a day? Could you count her in a minyan?

And being in a closed place alone together I knew was a no. But what if it was a lesbian—and not (my brain said) a hot, cuddlicious, boy-friendly lipstick lesbian, but a real big manly dyke? I know it’s wrong to think this way, and I know this has no basis in reality — the fact is, a queer woman who looks like a trucker has every bit the propensity to maybe-possibly like boys every bit as much as a misty-haired, long-skirted art-girl would. But to me, it felt like we’d established our bond already. We were brothers.

We discussed making an elaborate dinner. We ended up whittling the bark off two sticks and having vegetarian hot dogs. Immediately afterward, we crawled into that tent — yep, the single tent — and, before I could engage in any sort of internal halachic debate, both of us passed out in that nylon dome, under the massive quilt of stars.

You’d think that was the end of the story, but it wasn’t. In the middle of the night, I woke up, realizing my body was twisted up in something. At first I thought it was my sleeping bag. I was a mobile sleeper; ever since I was a kid, I always got wrapped up in my sheets. But this something was warm like a body, with a rapid eager breathing. I moved to move away. A disappointed moan evinced, and the body reattached itself to me. A flat padded paw whomped my face. I creaked my eyes open. Joey the dog gave a satisfied sigh and eased back into sleep. And so, I decided, should I.