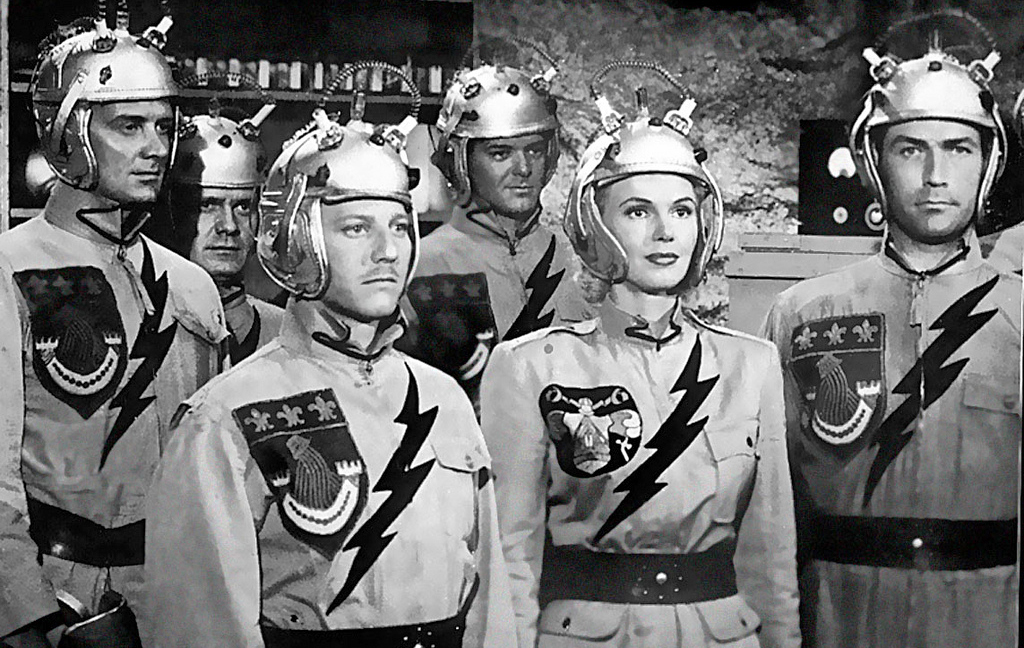 The Fringes Of Society Are The Center

What does the word “fringe” mean, I wonder?

Not fringe on a piece of clothing, but a person on the fringe.

It usually has a negative connotation doesn’t it?

“Those ultra-orthodox Jews on the fringe of society,” is one of those phrases that aren’t necessarily written explicitly in the paper but that always seem to be the hidden message around any article about them.

“Those hippies/hipsters/punks/goths who operate on the fringe of our culture,” is another one.  One that had a different form at every stage in American history, and especially, it seems, in the last century.

The fringe.  The outer edges.  The people who don’t fit in, and that for that reason alone people tend to look at suspiciously.

When Columbine happened, we all blamed the goths, even though neither boy was goth.

(Some of us) romanticize hippies today, but they weren’t exactly welcome when they first appeared.

And hipsters… it seems like no one’s ever liked them.

The fringe, it seems, is a dangerous place to live.

I wanted so badly to fit in, but it just never seemed to happen.

Despite my best efforts, elementary and middle school defined me as a nerd.

When I was in college, I tried to fit in with the “normal” crowd, and somehow I just couldn’t stay away from the hippies.  They were just the best, you know?  In their own crazy way.

And right when I thought I was becoming normal again, right when I was all ready to move on from the fringe and join whatever the mainstream is, a wacky rabbi sucked me in to the fringes of society yet again.

Next thing I knew, I couldn’t even hide my fringeness (fringeosity?) anymore.  I wore clothes that demanded I be considered not normal, not part of society.  A kippah.  Tzitzis (literal fringes) hanging down and proud.  And eventually a beard.

I wanted to feel normal somewhere, like I fit in somewhere.

But it didn’t happen in the end.  I tried and tried, but the more I tried to force myself into orthodoxy, the more miserable I became.  The less G-d spoke to me.  The less I saw the spiritual in the everyday.

It wasn’t sustainable.  The only answer was to be a weirdo even within Judaism.  Running away would do nothing: it wasn’t about Judaism.  It was about orthodoxy (Not “orthodox” Judaism, mind you.  The mindset of orthodoxy, of “fitting in”).

This realization scared me at first.  Filled me with dread.  Would I be alone forever?  Would no one understand me?  Did the fringe mean eternal solitude?

I decided it was worth the risk, and I took the plunge.  And what happened blew me away: the more fringe I became, the more that I realized others felt the same as me.  Maybe not the external beliefs, but the approach.  The approach of living on the edge.  The fringe approach.

More and more, we connected.  More and more, I lost the people that needlessly restricted me to affirm their own stale orthodoxy.

In other words: the less I fit in, the more I fit in.

There is an orthodoxy to every group of people.

What this experience taught me is that there is an inherent desire within all of us to fit in, and also a desire to live on the fringe.  Healthy societies give us the ability to do both at once.

And it’s taught me something: the fringe isn’t one group of people.  It’s a concept.  The concept of living on the edge of belief.  Embracing your personal truth even within a larger framework of belief.

It’s about demanding the best of yourself.  Demanding that you look at life with clear eyes, with your eyes, with the eyes G-d gave you to see His reality through your prism.

To paraphrase Rabbi Jonathon Sacks, meaning is particular.  There are universal princples, but we as humans are unique.

In other words, the fringe is where truth is.  Humans are inherently fringe.

That doesn’t mean we all need to be goth or hipster or hippie or ultra-this-or-that.

It doesn’t mean we can’t fit in.

In fact, I think the reason people join fringe groups is because they realize that whatever group they are in does not serve their needs.  It does not allow them to be who they are.

Unfortunately, many people think their job is to then fit into that new society they choose, and so that new orthodoxy is created.

Today, we have the gift of fast transportation and worldwide, instantaneous networking.  For the first time in history, we truly get to choose our society.

And if they don’t, they will die.

Jewish societies are no different.  We are on the verge of a sea change.  Sects will topple.  Others will be created from scratch.

All of it at the behest of the people living on the fringe, the ones who will leave the society that do not allow them to embrace the vision G-d gave them.

In other words, we are just beginning the Age of the Fringe.

But for the first time, the fringe is entering the center.

The only question is if you’ll join.