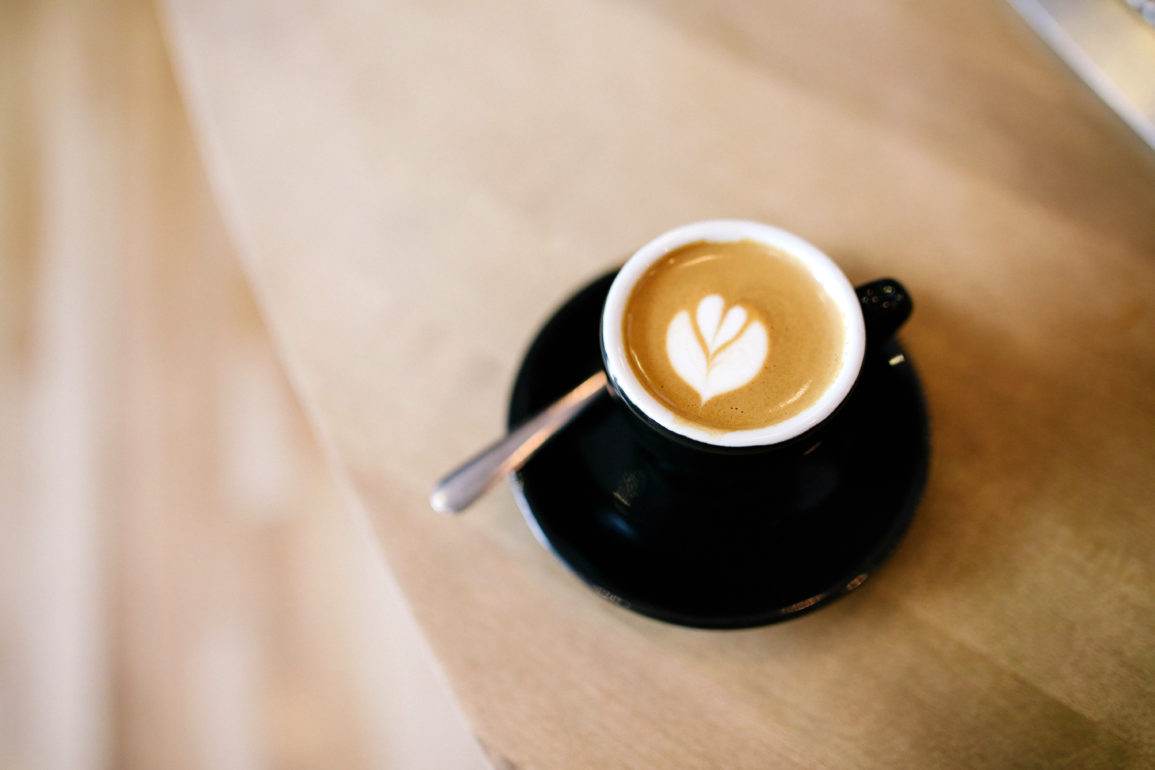 “He told me the thing he missed the most in India was ice cubes. Seriously, ice cubes.”

She makes this unqualified declaration, unprompted, as she places the vase-style water pitcher beside my empty latte mug, with a gentleness that betrays her forceful tone. The weight of the vague, unsolicited statement makes the pitcher seem somehow heavier, and I imagine a thud against the cluttered tabletop, in place of its noiseless stature. But the sound, though slight, is more than a hallucinatory, under-caffeinated mental echo; she is shuffling my stacks of Agnon anthologies, shifting the contents of my purse-vomit, nearly knocking over the water pitcher as she plunks my ring of keys marked with metallic nail polish on top of my Talmudic dictionary. Her organization is less obsessive-compulsive and more aggressive, deliberate yet notably un-methodical. She sits across from me with the poise of a Kurt Cobain wannabe, slumped forward as though she would charge at me violently if she had the energy. Would I even fight back? She must sense my docility, that whatever rage is percolating in her has no chance against my decaf calm. My serenity, or some attempt at something like it.

“It was just so empty of him. He’s just so empty. But now I’m somehow emptier without him and I wish I just felt…fuller. And he would travel all the way to India to complain about ice and that yoga is blasphemy. He leaves me irked, regardless.”

She inserts her index finger through the mug’s handle and twirls the ceramic vessel like she’s commanding it to dance. She guides it, as it sashays clumsily around its matching dish.

She wipes away the fog from the pitcher with her thumb, rubbing little polka-dot freckles in the cold sweat-vapor.

“It’s just the way he says these things, like he thinks he’s the voice of our generation or something since he’s writing his thesis on mindfulness. But it’s really all so…vapid.”

She breaks off a piece of my almond biscotti before I can say anything. What would I say anyway? Her fidgeting should make me nervous, but instead it draws me into her angst, her one-track-minded focus. I am sitting with a temper tantrum waiting to happen. She sits before me like a child.

I wish I could apologize for invading her space, and I forget about her apron and abandoned cash register. I wish I could muster some apology- if not for her heartbreak, then at least for my presence. I am too big for her confessions. My bag rests against her foot, and she kicks it in a way more loving than agitated.

“So when he left me a voicemail this morning- at four twenty-seven a.m, mind you- he said he had come to believe ‘our sensibilities were no longer sensible’. Is ‘it’s not you, it’s me’ too mainstream for him?”

The biscotti is now a pile of sugary crumbs underneath her bronze fingernails.

By now, she’s de-fogged the whole pitcher and looks like she’s waiting for something. And I rise, the squeak of my chair speaking for me, though I have no idea what words.

The cappuccino machine behind the counter whirrs away whatever confusion lingers in me. I check that hemp milk is poured and ready, then press an unmarked assortment of buttons like this is my job, and I watch the foam bubble over the surface of the coffee. The mug is fragile in my hands, like I might crush it like the biscotti under her raging hands. By the time it reaches her table, I marvel at its intact condition, the un-splashing, un-splattered nature of the thing.

She pushes the mug toward me, stopped short by the stack of books and objects she seems to have forgotten she constructed. I push my chair back in and dismantle the book monument, leaving a twenty-shekel bill next to her elbow. I clear the table of the remaining fragments of my purse, the contents of my daily plans. They all seem so frivolous, what she might call “vapid,” when this woman is facing some kind of heartbreak no Israeli poem anthology can heal, at least not today.

“Thank you, have a pleasant day,” I muster. And I mean it with all my heart.