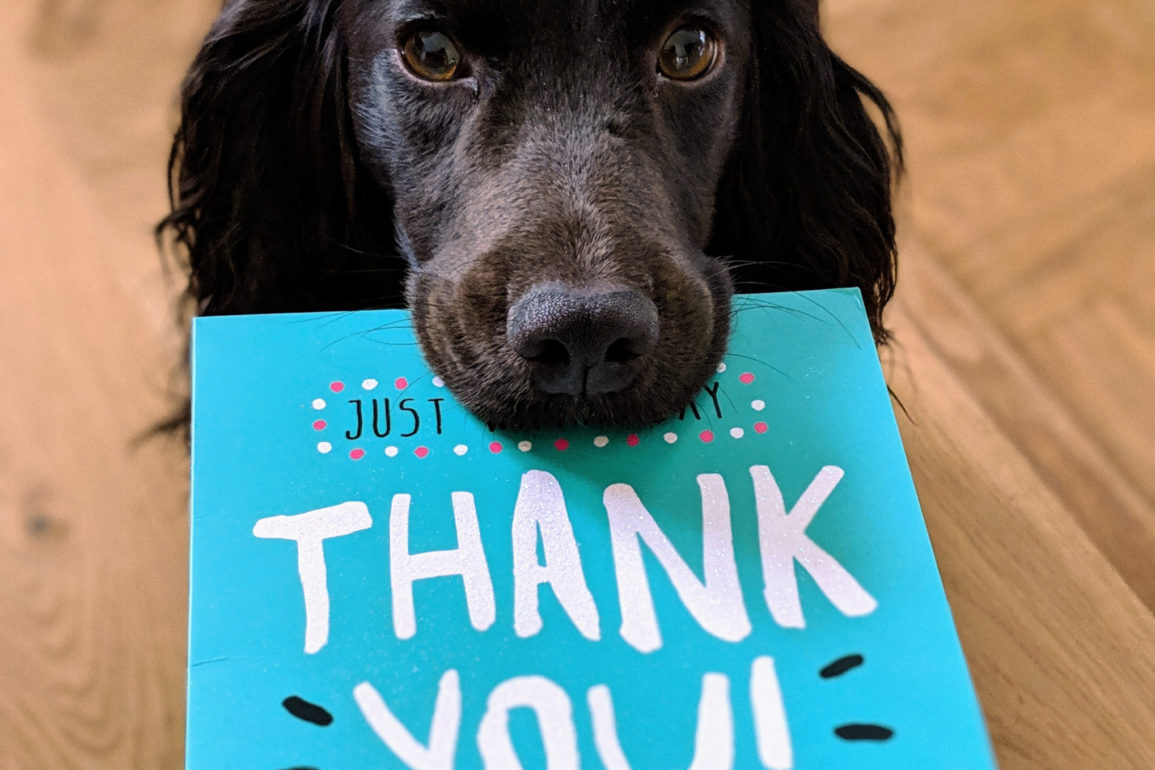 Elad, You Gave Me This

There’s nothing higher than finding truth on your own. All worlds were made, all barriers put in place, every veil over G‑dliness hung, and the soul plummeted from its pristine height into the confusion of this harsh world — all for this one thing alone: that you should uncover truth on your own.

No. I was thinking about your goodbye to Hevria article.

First, and maybe most important, I love you too.

Second, reading it cracked open my heart, and left me crying in front of my computer screen.

Years ago, you came to speak at my synagogue here in Maryland. The rabbi introduced us, stunning me, by saying, “She’s a writer.” All I had written before that was some seriously trashy fantasy fiction, which, to this day, maybe two people in the world have seen; and certainly not that, or any other rabbi.

I still have no idea why he said that.

We stumbled through a few uncomfortable sentences with each other, as complete strangers who really know nothing about each other do. You said to contact you. I said I would. And I thought, and possibly you thought, that was the end of it.

And, as much like exaggeration as it may sound, that has led to major changes in my entire life.

The little Mussar (ethical teachings for character improvement) I’ve studied emphasizes that the trait of humility is not, as we tend to think these days, saying you are less than you are. Instead it is in knowing exactly who you are, and what your true value is. It is knowing exactly how much space (a lot or a little) you deserve to take up when you are sitting on that metaphysical bench called life.

My favorite example of that these days is Simone Biles, universally described by folks in the sport of gymnastics, as the GOAT – the Greatest of All Time. She knows exactly how good she is. She isn’t shy when speaking about her own abilities. She’s aware of how hard she has worked to be as good as she is. She’s neither falsely self-effacing, nor an obnoxious braggart.

On top of the beauty of her gymnastics, I was at first surprised by, and then impressed by, her true humility.

One of the things I woke up thinking about you was: I wonder if Elad knows how good he is? I wonder if he knows the good he has done for me? Then I thought: the very least I owe him is that I can tell him that.

I am not the GOAT of writing. Or possibly of anything. But…

Even though it is still a bit difficult for me, the three years I’ve spent writing for hevria have allowed me to be able to say: “I’m a good writer.”

Now that may not sound like much, but Elad, I can’t even begin to tell you how amazing being able to say those words is for someone who is (one) ragingly introverted, (two) basically insecure, and (three) who tends, whenever she is in a room full of people, to spend her time standing in corners hoping no one notices her.

Writing for hevria gave me those words and the confidence to say them, (even if I do still stand in corners).

I’ve spent most of the thirteen years since I came out of the mikvah trying to figure out where I fit on another bench: one called the Jewish community. How much space should I be taking up? Not only am I a convert, I’m also a Jew of Color; an older, unmarried woman without children; and a woman who cares about learning more than anything else.

I always feel, when I’m standing in my corners watching the people around me, that I’m playing catch up with the folks who have either always been Jewish, or Jewish longer than me. Not only do I feel in some way… less, I always feel I am not – quite – what a proper Jewish woman should be, or should want to be.

When I first converted, I was amazed that well meaning, Jewish women would try to set me up on dates! (That was, of course, before I got to know Jewish women better. Still…) I might have been way too old to have children, but, of course, I must want a husband. That still makes me laugh.

I was with a very good man once upon a time, who thank G-d is still willing to be friends with me (as is his current wife) even though it is wholly and totally on me that we are no longer together. I’m simply not capable of living with anyone.

It was kind of a long, bumpy road to get to this knowledge, sometimes involving (emotionally) driving over roommates and lovers, and myself. But eventually I accepted that living alone (despite its downsides) was the only thing that worked for me long term. This being my hard won truth, I’ve made peace with that part of my not being a proper Jewish woman, and I even relax a little bit on that bench.

On the other hand, whenever I think about my mother, and my grandmother, and my great-grandmother, bless them all, I contract, and try to take up a little less of that space. Not one of them knew how to express love to their children and I’ve always known that they passed that inability on to me. This led me to decide not to have children, and to decide, even after I was able to forgive them for that little gift, that this was a good decision.

So… how can I be a proper Jewish woman if, not only don’t I have children, I never wanted children and I have no interest in anyone else’s children?

I worked through some of this writing for hevria. It helped me accept this part of myself as… well me, and thus OK.

I live between being Black and Jewish. I am each. I am both. I will always be. Each informs and enriches the other. I’d like to say I am at peace with this. And in my heart I am.

But with the increasing friction between my two communities in the larger world right now, there is no way to be at peace… out there. I feel I am standing on two sides of an ever widening divide; trying to navigate between the tears and the frustration; the sympathy and the anger; often feeling attacked by both sides.

Being part of another community, hevria writers, has helped me survive in this currently turbulent, and often terrifying, environment.

And, of course, there’s playing catch up on learning. I wish I knew more. But it’s knowing that there will always be something new for me to learn; that asking questions is encouraged in Judaism; that, as Rabbi Jonathan Sacks says, not just reading, but “grappling with the text” is accepted and expected; that makes this seeming lack my very favorite part of being Jewish.

Reading hevria; and more importantly, interacting with you, Elad, and the hevria writers has contributed so much to my learning. Again, I have no words to express how grateful I am for this.

Beyond just allowing me to see myself as a writer, writing for hevria helped me figure out how much space I should be taking up on the Jewish bench; and, in fact, on the life bench. I’ve worked on figuring out who I am as a Jew, and who I am, using the words that poured out of my fingers and onto the screen for my pieces for hevria.

Those pieces helped me crystallize what being Jewish really means to me. Writing them helped me understand how and why being Jewish is the single most important thing to me, and led me to explore pathways that I might never have found otherwise.

My years on hevria have been, dare I say it, a blessing.

And so, and I will dare say it, have you.

Beyond finding my way in my writing, I found my way in yours. Your raw honesty in speaking about your struggles, helped me admit and face up to my own. I can’t say I always agreed with, or even understood, everything you wrote. But I always respected you for sharing where you were in your journey.

Lots of sources, in various religions, say we each have our own unique journey that G-d has mapped out specifically for us. I believe that to be true. I know you’ve written that you do as well.

Life is not so much about the destination as it is about the journey.

Your journey is now splitting off from hevria, and thus, also from mine. But before our paths diverged too far in this wooded place, I had to tell you how much you’ve done for me; how much I like and respect you; and how very much I wish you well.

Although, perhaps the “wishing well” isn’t really necessary. You have done and built amazing, inspirational things in the past, and I have no doubt you will continue to do so in the future.

I give you a bracha that you will always remember something you said: “what matters is the reality that exists in my heart.”

Photo by Howard Riminton on Unsplash