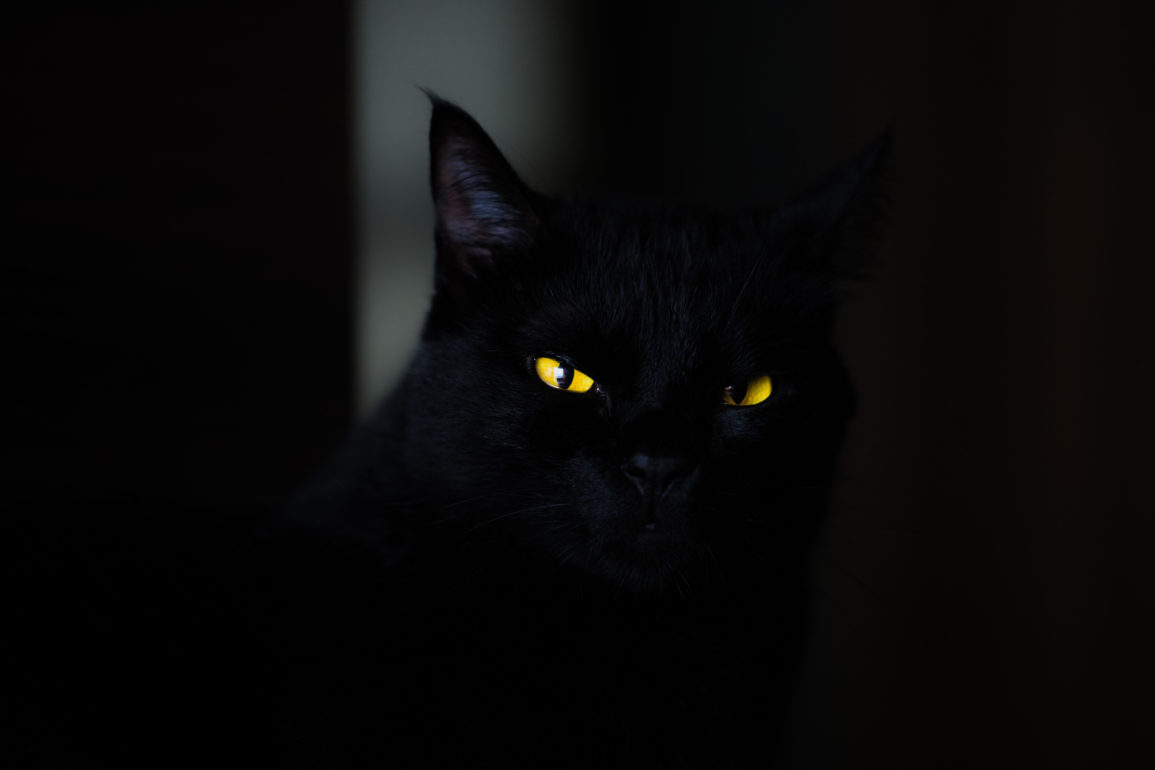 When I was in my early 20s, and completely right-on-the-edge-of-the-little-men-in-the white-coats-should-have-come-for-me-nuts, I projected that “nuts” into the upper right hand corner of any room I was in. And I gave it a name. I called it “My Crazy”.

He (and yes it was definitely a he, although I’m not sure what that means or why it matters) would lurk up there and tell me that I was useless… oh and stupid… and have I mentioned ugly… and let’s not leave out fat – so very fat. (I probably weighed the least I’ve ever weighed in my life: 123 pounds on my 5’8″ frame. Yeah. So… not really fat. But objective truth had nothing to do with what was going on there.)

He’d continue: You should just kill yourself, you know. It’d be SO much easier and besides you’re using up air a more deserving person could breathe. Not making this up. He seriously said that. In fact, it was one of his favorite things to say.

And he not only said those things, he repeated them on a continuous loop. He never shut up. And since, of course, he really lived in my head, I heard him all the time – day and night except when I was sleeping. And thank goodness for sleep.

What kind indeed I used to wonder.

People always think that when someone tries to commit suicide, it’s because they’re in so much pain. That may be true for some. But that wasn’t it for me. I did it because I was just so darned tired… finally, one night I just could not listen to it anymore.

So I took some pills to dull the pain, then cut my wrists deep enough that I still have the scars, but not deep enough, thank G-d, to actually die. Something for which I am now extremely grateful.

Believe it or not, what happened that night turned out to be a good thing. In some way that I still don’t understand, trying to kill myself opened up a door. One that I was able to walk through, close behind me and leave My Crazy on the other side.

It wouldn’t be true to say that I wasn’t still “crazy,” I totally was. Likely still am in some ways. But I did stop considering death a viable option for solving any and all of the issues in life.

(And please believe me, if I knew how I got to the other side of that door, I’d certainly share, and for free, unlike some “gurus”. But I don’t. However, I definitely don’t recommend getting there the way I did it.)

Afterwards, that sort, or any sort, of manifestation stayed out of my life… until very recently.

Again, no idea why but in the last couple of weeks, a new “friend” has popped into my life. Happily he (and yes, again, definitely a he) doesn’t inhabit the same corner of the room that My Crazy used to. He sits on the floor.

A righteous person, on the other hand, will look up and up and see the manifestation of their Evil Inclination and it will be huge, and they will say: How could I possibly have conquered that? It’s so monstrous.

My personal opinion (and it’s only that) is that conquering the Evil Inclination involves living the best life you can, which I define as doing the most good and the least harm you can manage.

And now that I’m Jewish, living my best life also includes following that part of those 613 mitzvot (commandments) that we are obligated to while we are living outside Israel and the Temple is not standing. Oh, and in my case of course, while being a woman. Still hundreds, but a lesser number of hundreds.

For me, for all of us perhaps, some days living my best life seems to be fairly easy, other days not so much.

In what is going to seem like a whiplash inducing change of subject, even though it really isn’t, I need to tell you that I used to have the most beautiful little black kitten who grew up to be the most beautiful big black cat. I also have to say that, because I’m fundamentally a night person, I usually have just enough time in the mornings to say the Amidah (which I do in private) before I am out the door in my rush to get to work on time. Happily, G-d has arranged the world so that I have just enough time to read the morning blessings during my ride, from my suburb into town, on the Metro. (And for those of you who might wonder, I have been told that it is OK to do this in this apparently backward order.)

Bringing all this seeming randomness together: during my Metro ride a couple of weeks ago, instead of settling in and starting to read the blessings as I normally do, I found myself wrestling with whether I should do that, or whether I should spend the time reading a fairly bad, trashy novel that I’d started the night before.

I sat there frowning, surprised I was even thinking about this. I enjoy reading the blessings in the morning, and it really was a pretty awful novel. It’s just that I’m one of those people who feels driven to finish any book I start.

I randomly glanced down and there was this little black kitten sitting on the floor in front of me, calmly licking its front paw. (You don’t have to send for the doctors, I knew there was nothing really there.)

After a few moments, I realized I recognized him. Although he was little and cute… he was my Evil Inclination. And his name popped into my head: Pesha (obstinate rebellion). Of course. For me, what else would it be? (One of my favorite obstinate person questions has always been, and still is, that annoying “But… why?”)

Shaking my head at my own weirdness, I pulled up the siddur app on my phone and started to read the blessings. When I glanced down again, of course, he wasn’t there.

“Thank goodness,” I thought. But, as I’ll bet you guessed, he wasn’t gone forever. Our yetzar hara never is.

On the days when things are going well, there’s still this cuddly little kitten, looking up at me with these pretty, gold eyes that have just enough of a twinkle in them, that I’m reminded that he isn’t as innocent as he appears to be. He is not the most harmless thing ever. He quietly sits there thinking at me: That little, teeny thing that you are considering doing or not doing can’t really be all that important?

He doesn’t like it that he’s pretty easy to ignore.

On other days, Pesha appears to be this big, fat, sleek, Alice in Wonderland, Cheshire-cat, yawning and showing me all his sharp teeth, still in its way cute if not quite so harmless looking. This version winds its tail all the around its body, gives me that big Cheshire cat grin, and thinks at me: Yeah, ok, so it is a commandment, but it’s just the one after all.

Cats are good at staring contests. He’s not so easy to ignore on those days, though I usually manage. When I don’t, his grin gets bigger and bigger. When I do, he shrinks down again into a cute, if somewhat peeved, little kitten.

Other times, on days that I struggle, what I see is this intimidating black panther-cat. Big, graceful and strong – tall enough that, when he’s sitting down sphinxlike in front me, I’m staring straight into his deep, and now very obviously dangerous, golden eyes. This one thinks at me: You don’t really have to do any of those ridiculous, illogical commandments. You know you don’t even understand them. Besides, it’s so much easier if you don’t.

What can I say? This one slows me down… a lot. Makes me consider things I’d rather not. I’d like to say he never wins, but I’d be a liar if I did: there are times when he does. Then he stretches the way cats do – long and slow, arching his back – and grows until he’s taller than me – a pleased gleam in his eye.

Sometimes I want to pet the kitten, even though I know what he is. But I never have any desire to pet the panther. The panther scares me. It’s difficult to make myself stand my ground when he’s around.

But even when he does, the next day is a new day, and so far, on every new day, I continue the struggle and at some point, I manage to reduce the panther to a big cat, and the big cat to a kitten.

And then, of course, it all starts again.

Like with most things that happen to me, good and bad, I’ve learned a lot from my new little “friend”:

I guess I didn’t completely leave My Crazy on the other side of that door. I just didn’t recognize him for what he was back then.

I’m not sure if knowing that makes the fight easier or harder.

I hope it won’t make Pesha grow too much if I say I do find that a bit aggravating. I mean, couldn’t things just be easy sometimes?

Nah. Of course not.

Still… this time I’m not going to give up on this long, winding, tedious, headache inducing, confusing, exhausting up… up… up… and up… hill path I’m on to become the best person and the best Jew I can be.

Because of this I am certain: there’s another door somewhere for me to walk though, and it’s the door to the World to Come.

I’m also certain of this: No cats are going to be allowed through that door!