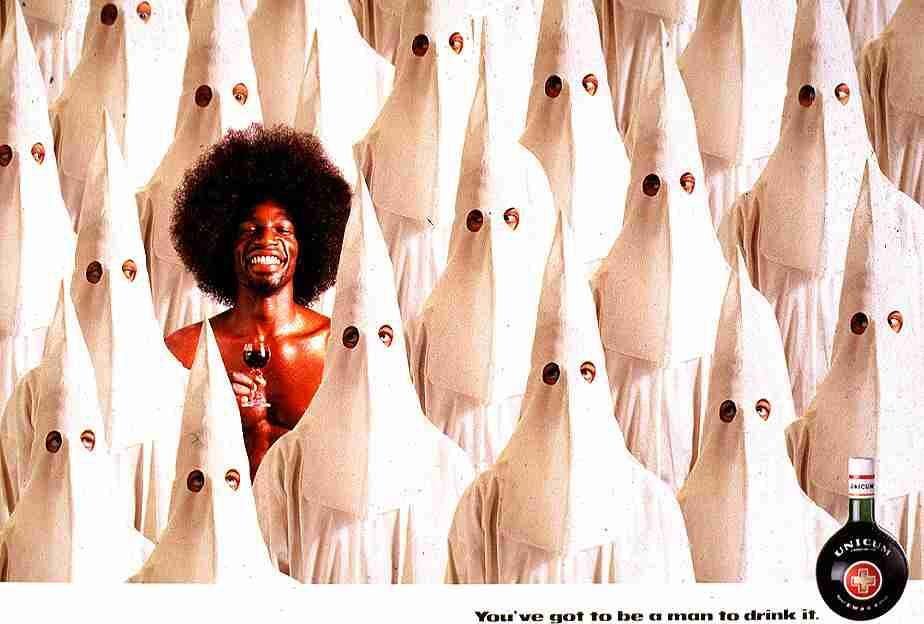 For the life of me, I cannot remember why it made so much sense at the time. But something seemingly reasonable drove me to search for the phone number for the Ku Klux Klan headquarters and start dialing. And stay on the line for much too long.

People do strange things as children, and only children, as a rule, exemplify this rule of eccentricity. I spent Shabbat afternoons playing Candyland alone (I won no matter what) while my mom rested. I mixed mushy concoctions of baby powder and assorted ointments. I froze toothpaste out of curiosity. I did not have an imaginary friend, on principle. “I was a weird kid” is an understatement like saying that Beyonce is moderately attractive.

My quirks escalated to things like calling various companies to receive coupons and swag packages (easier than you might think, and thank you, Vitamin Water). Eventually, I moved on to calling the White House and advocating for Save Darfur, despite my utter lack of worldly knowledge, and despite my cynicism nowadays about how effective my middle-school activism actually was.

At thirteen, I leave Deborah Lipstadt’s lecture at the local JCC with a heightened sense of the kind of tension that, at my best, still drives me. I am ambivalent about Lipstadt’s stance on defending hate speech as free speech; it’s a position I can support ideologically, but man, would it be a whole lot easier if people weren’t so mean.

We are reading To Kill a Mockingbird in my English class that year, and Scout Finch is my kindred spirit. I admire her spunk, her embodiment of “justice, justice you shall chase”, unafraid in the way only children can be fully. At thirteen, I already feel more jaded than Scout, but in some ways more naive. It really depends on the day. Scout’s tireless curiosity pulls at me in a way, tugs at my sleeve, all but unraveling its threads, demanding a reaction, like the idealism aching at my side.

Somehow the phone call seemed wise and daring like when Scout confronts the lynch mob in Maycomb (Lee, Chapter 15). Scout knows what she’s getting into, and she also does not. While recognizing something suspicious about the men, Scout does not realize the extent of their violent plans. But Scout is not completely clueless, nor is she bashful. She does not avoid confrontation with this “strange assembly”;  instead, she approaches a member of the pack with innocent questions, asking about his son, and making an effort to do the “polite thing [and] talk to people about what they were interested in.”

When I called the KKK, I asked about their ideology of hate, and about their cross-burning (which the KKK man haughtily responded was the “stuff of Hollywood movies,” despite a prominent photo of this on their official website). He quoted several pieces of Torah and Talmud out of context and utterly mistranslated, in an attempt to justify a disdain for Jews. I felt invaded upon, like he was dragging mud into my territory by slandering my texts. I felt the urge to, at the very least, translate the verse correctly, and my stomach ached, both dissuading from, and encouraging me to, keep pushing.

“Justice, justice you shall chase…”

I was chasing justice, or something like it. But there was no catching up. You cannot out-talk a leader of the KKK. You cannot outrun him. He is not chasing the same Justice you pursue.

These are the words I would transmit to my thirteen year-old self at that moment. In soft whispers, while untangling her hair, I would reassure her that while no, you cannot dismantle the KKK, the achy, sharp, itchy sensation that drove you to dial that number is a blessing. It must be for good. And you cannot stop chasing justice.

My mother, compassionate and dear, reacted to my tearful, disheartened story by chastising me for calling (even though I used star-sixty-seven). After all, you never know how the phone system works, and there are a lot of creeps in the world, Elizabeth. Sigh.

There are some numbers we do not call. There are some fights we do not engage, at least not in certain ways. Is that a resignation? Is there a thing called pragmatic idealism? And more importantly, how does twenty year-old Scout Finch spend her days? I hope she is still chasing justice at full speed.

And if she asked, I would advise her with this modest wisdom:

Chase justice. Chase the hell out of it. But do not call the KKK. You have bigger things to take care of, after all.