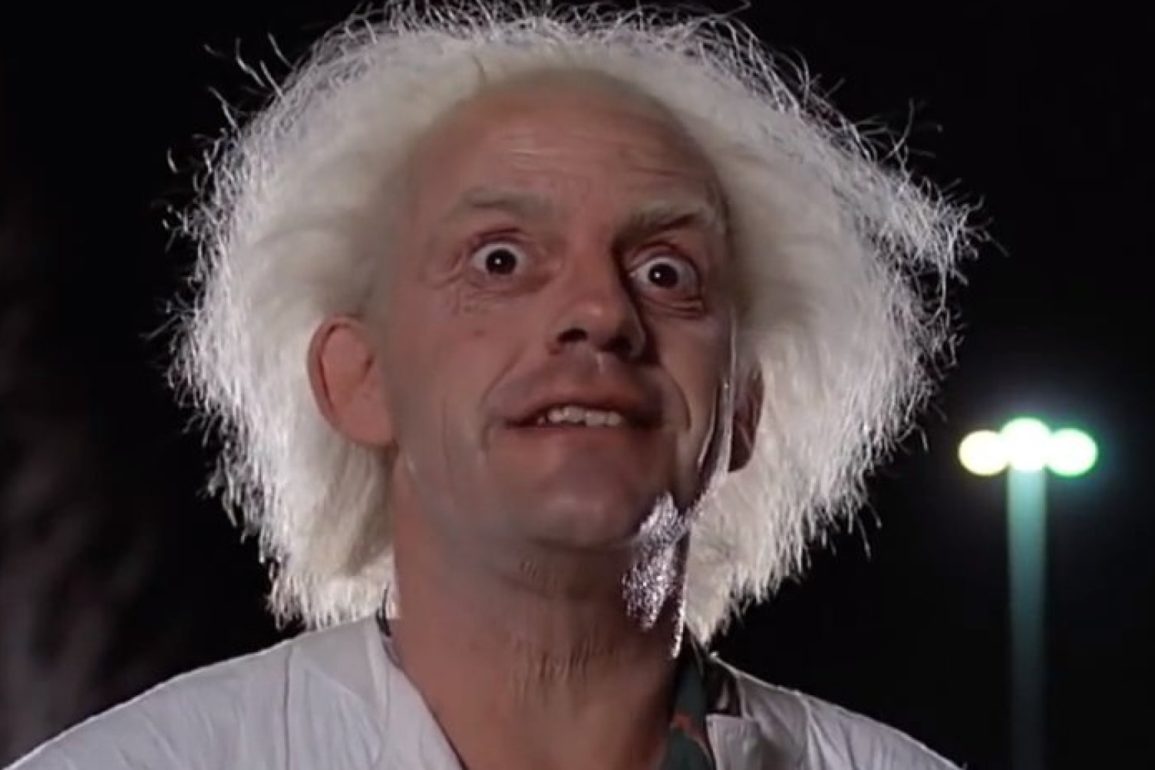 Welcome Back. Now What?

You went off to some island. You spent all day speaking in tongues to a king. There was plenty of food and too many people. Someone blew an ancient musical instrument that no civilized person would add to an orchestra.

You leave the island and all your co-workers seem pretty knowledgeable about your island vacation. “How was it?” They ask, assuming it’s just like the time they dropped the ball a bunch of times squared.

Within a few days the island people needed you back. It was time to repent. For you see, everything you will or won’t do in the next year is reliant on the previous year, and so you are back on the island with too many strangers. You buy in and join the solemn hymn because it’s only for one day. Day trips happen all the time and go by quickly, right? You dress in white and find some old shoes that you would never wear in polite company. You speak in tongues to the king again, but now he holds out his hand ready to tilt the thumb up or down like a cosmic Siskel & Ebert.

When it’s over, you eat too much food with plenty of people.

And those back home, the ones who’ve never been on an island vacation, or who visited once for a day and found it “interesting”, ask about all the cool exciting stuff you did. “It was a quick trip,” you reply, trying not to lead on that it was a terrible day trip the likes of which would make Timothy Leary give up drugs for good.

Then like literally two days later, you’re back on the island again. Your mainland friends are wondering where the heck you went, almost without explanation. Your boss becomes irate. “How many island vacations does one man need?”

All the while, you are sitting outside for some reason, holding some vegetables.

The weather starts to turn for the worse, and right when you are ready to head inside the spacious luxury of your vacation home, someone grabs your arm. “Let’s stay outside some more; at least until we catch a flu that lasts the remainder of the month.”

You forget whether you are shaking because of the cold or that someone told you to do so.

Stephen Foster echoes in your mind as “Oh! Hoshanah!” is sung mightily. They tell you to march, but you’re in a circle of people that can’t move because the person in front of them isn’t moving. The guy behind you is bumping into you trying to inch forward and you try to stand your ground because the guy in front of you isn’t moving either. Bumper Cars glued to the floor are moving faster than you.

Finally, someone hands you a stiff drink.

“DAAAAAAANCE!!!” They yell as you quickly spill the whiskey half on yourself and half down your throat. At least the circle is moving now, and you begin to spin like a dreidel. No, like a gragger. No, you cant remember which holiday it is anymore.

And then when you feel like you will fall over, someone puts the greatest gift of all into your hands and reminds you not to drop it. It is heavy and large and you might drop it but then you can’t drop it or else you will be cursed. So you use the momentum to not fall over and then someone else gets a turn with your prize.

You fall over in a heap and look up. A week has gone by.

You’ve been kicked off the island.

No one cares anymore that you had a vacation.

It’s time to go to work.