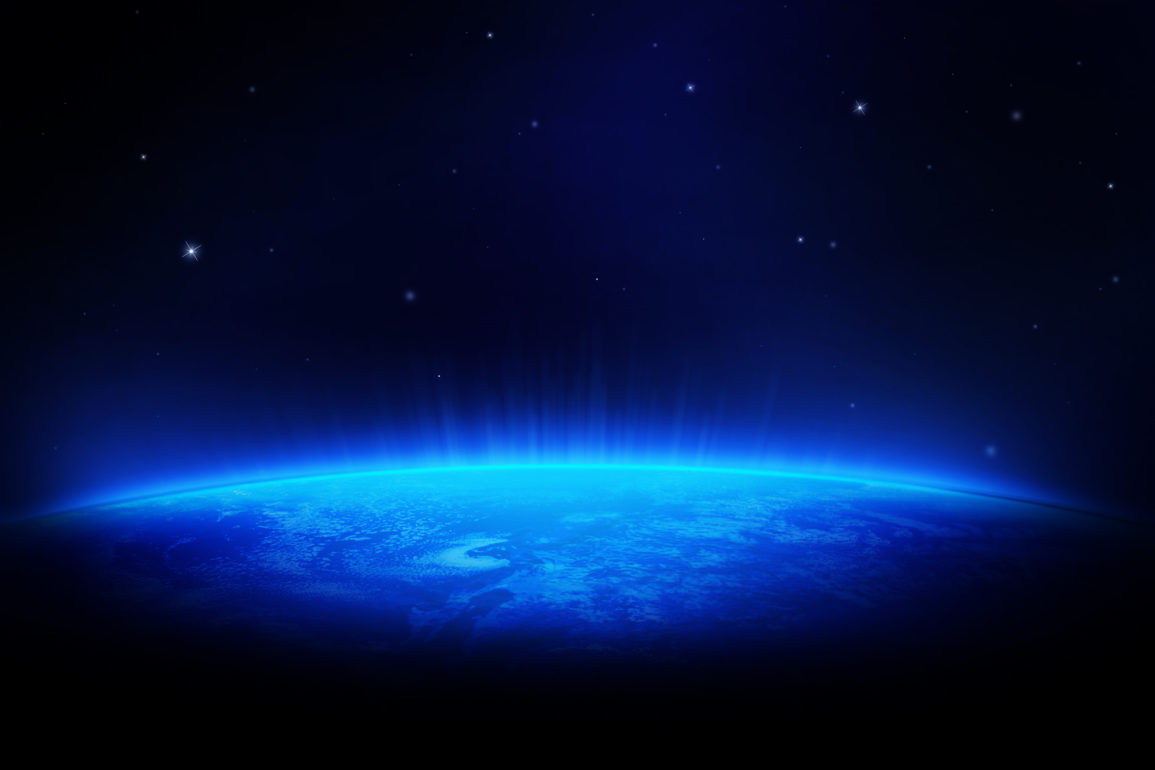 Reuven Chaim Moshe Ben Moshe Chaim Reuven stared out the pod bay window. Another distant planet disappeared out of view, and he let out a sigh. His ship, the Nebuchadnezzar, stabilized and went into hyperdrive. Shabbos was coming, he thought, and momentarily waved his hands over his eyes to avoid directly looking at the glowing walls that surrounded him to accept Shabbos upon himself.

The truth is, Reuven Chaim Moshe Ben Moshe Chaim Reuven didn’t know when Shabbos was. But for as far back as his family could trace, they had counted seven day intervals and called the last day Shabbos. The concept of a day away from labor had lost its punch by a power of four each generation they lived among the stars. There was no labor here. No land to till, no creation of fire since perpetual motion had been solved and the R.E.B.B.E. system had been invented.

Reuven Chaim Moshe Ben Moshe Chaim Reuven body slid to the commissary level and landed with a push against the throngs of bald, bearded men with a single painted dot on the middle of their skulls. A few feet away, another man landed, pushing the crowd in the opposite direction. He adjusted his neck band and his jet black space suit changed color to all black with a triangle of white, just like everyone else. He elbowed his way to some point in the line that spiraled around the circular room, where the JEWS! waited for Shabbos dinner to be served.

“Reuchem!” He heard a familiar voice call through the throngs of men.

Another body teleported in, pushing everyone in a wave. It was Yaakel Mishka Umberto Ben Noahskovich, Reuven Chaim Moshe Ben Moshe Chaim Reuven’s best friend. They had known each other since they were born, paired up just like all of the siblings who were also born at similarly coordinated times between the Moshe Chaim Reuven and Noahskovich families. If a male and female were born, they would be arranged for marriage. Yaakel and Reuven Chaim Moshe were the only pair out of 14 siblings who were both born male, and they liked to joke that their friendship went deeper than marriage.

They stood in silence until the line moved and they got to the wall opening where food was dispensed.

The replicator materialized kugel and cholent. Yaakel and Reuven dug into it with their hands, shoveling it into their mouths as they immediately pushed to the exit slot.

Meanwhile, on Terra Av AvRaham, Scott Knox wiped away the sweat and dirt collecting against his brows. With wavy brown hair and a clean shaven face, loose fitting natural shirt and brown slacks rolled up to the knee, Scott was the perfect specimen of the Reconstruction of the Fables. The ROTF’s were bringing back the ways of the land, choosing to settle on a world while everyone else lived permanently among the stars on their closed ships.

A strong breeze blew through the eight multicolored fringes at the bottom of his shirt. He closed his eyes and went back in time.

“What is Tefillah?” He remembered asking his mother as a child.

His mother sat down at his level on the floor of their tent and hugged him. “To feel- Ah! Is what it means!”

Back in the field, Scott smiled and began to dance the Mincha service of the late morning. All across the ridge, the ROTF’s were dancing and singing, accompanied by musical instruments and thumping heart beats.

After services, Scott and the Reconstructionists head down to the natural pool for a ritual swim. Everyone, men and women alike, stripped off their fringed shirts and pants down to their bare skin revealing tattoos of varied colors and shapes. Some have Hebrew letters written left to right, or Lemons, and Bright Red Cows. Most have eight pointed stars on their left breast. All traditional symbols of the Reconstructionists of the Fables.

Christine, Scott’s girlfriend, approaches to see the scene. She gets naked and tightens the thin shawl over her hair, careful not to immodestly uncover her hair. As she wades into the pool, an unnatural light blinds her from above.

Everyone looks up, unable to see the multiple suns or moons they set their calendar by. Instead, rows of white and red blinks lights are occupying the entire sky.
The lights move, and a shadow casts over the land that gets closer and closer. It is the Nebuchadnezzar, trying to hover over the land but not touch it.

A booming voice comes from the towering ship. “We can’t land our ship because it is Shabbos. Can you land it for us? But without coming aboard? Or touching our ship?”

An hour later, the JEWS! ship was safely on the ground.

Three days after landing on Terra Av Avraham, when the JEWS! finally finished singing about the Shabbos, a group of twelve princes were tasked to go outside and scout the land for the people they had heard about from a rumor.

Among the princes of families whose dynasties could be traced back to when money made you a better person, Reuven Chaim Moshe Ben Moshe Chaim Reuven and Yaakel Mishka Umberto Ben Noahskovich were also included because they were free that day, and also most JEWS! shouldn’t know from alien planets.

As they exited the ship, standing up straight in their black space suits, averting their eyes from everything they could see, they moved in a close huddle like a high school football team looking for a contact lens on the field.

“Welcome friends,” Scott proclaimed to the group, not knowing who to address or where to direct his kindness. “My tent is open to you. Are you hungry?”

“Erm, no. We only eat kosher…” Muggy the Elder chimed in, without looking Scott in the eye.

Scott was confused. “We have animals here. Cows, chickens, goats, rams… We have a socket who kills them without blemish. Is that kosher?”

The JEWS! all grunted in agreement.

The flap of Scott’s tent opened wider, and Christine emerged, laughing to herself.

“Tzstsiss!” Yaakel shouted, catching a glimpse out of the side of his eye.

“No, my name is Christine.” She replied.

“On your costume!” Yaakel retorted, pointing at the fringes on their shirts.

The JEWS! yelled at them saying that their shirts were not four cornered, and the fringes were the wrong style and color. “There are many Torah details that you need to know!”

“If this is so important to you why don’t you wear fringes?” Scott wondered aloud.

“Because we have our space suits! The Torah teaches us that we were bound to Mitzvus when we lived on the Jerusalem planet but our R.E.B.B.E. system showed that there was no obligation to follow these commandments in space. Now we learn all day without distraction!”

“What do you learn?” Christine asked.

“We learn the minute details of the law!” Reuven Chaim Mosher Ben Moshe Chaim Reuven chimed in once again.

Scott thought for a moment. “I don’t know how to learn, but I know how to teach. Would you like to learn how the land works?”

Yaakel tugged on the space suit of Muggy the Elder. He noticed the presence of Christine for the first time, and touched the black dot on his head for protection.

“I’m afraid we made a mistake coming here. We were led to believe there were other JEWS! here.”

“Yes, Kippur is very soon.” Muggy the Elder agreed. “We have to clean the ship.”

And with that, the huddled princes hurried back to Nebuchadnezzar.

Scott put his arm around Christine, and they hugged each other, closing their eyes to the bright artificial lights of the interstellar ship.

The JEWS! decided that having no fixed location fit their society best. And so as long as they continue to float with their heads in space, they can be pious without being bound to The Law. Which really technically when you think about it, is following The Law better than anyone else, no?

The Reconstruction of the Fables went back to working the field to harvest wheat for their Passover burrito bread. The holiday was upon them and they needed to remember the freedom of hard labor.