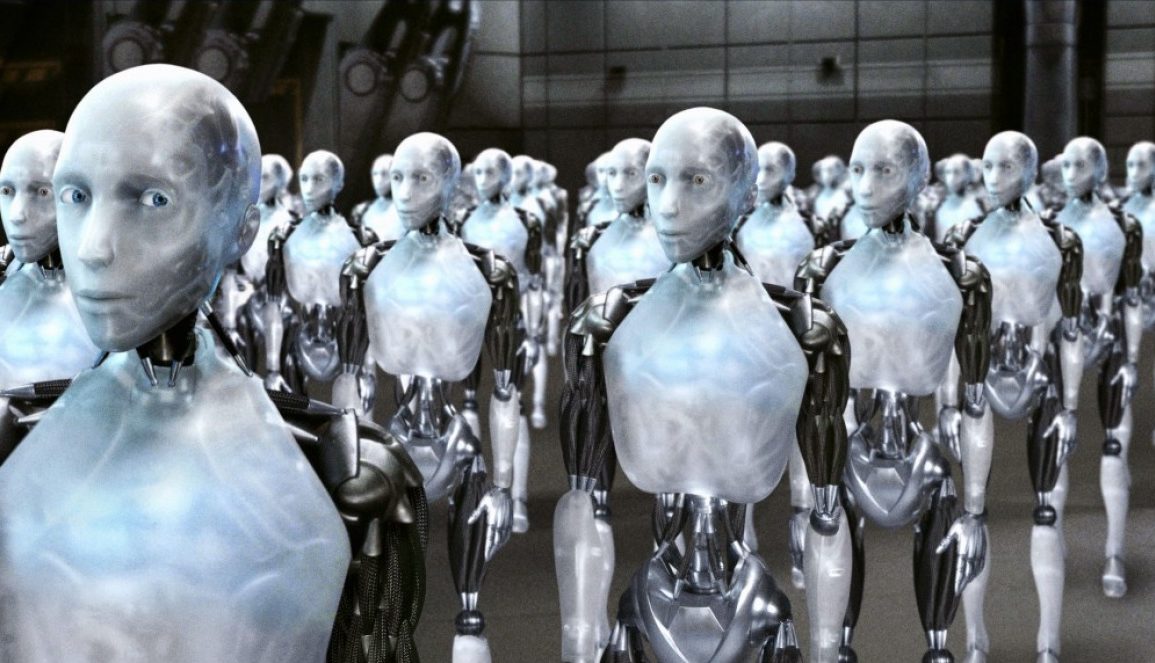 Potash Feldspar woke up and looked at the time. There, glowing brighter as the day progressed, the information projected on the closed drapes read 8:01AM. 58 degrees Fahrenheit. Hanetz at 8:45AM. His tired old eyes widened slowly and he rolled over to see his wife lying next to him, still sound asleep. Mr. Feldspar got dressed and put on his watch, which synced effortlessly to the drapes and his vitals came on screen. “Modeh Ani L’fanechah” he began to recite to himself.

Passing the burned out candles on the kitchen table he stopped for a moment to ponder their archaic simplicity. The purple stain in the white table cloth brought him back.

“That was blue last night…”

Stacks of dishes and empty containers sat on the counter, waiting for attention. The rest of the mess could wait, he thought, as he finished tying his tie and grabbed a velour bag, hurrying down the stairs.

The dark basement came online with the silence of a teenager whose parents returned home early. Right on cue the timed lights awoke to join the Eternal Light glowing white over the ark at the front of the room. It had been pulsing in and out, like a sleeping breath, and now beamed fully awake.

Rows of clear tables booted up with load screens, streams of glowing green 1’s and 0’s. Feldspar remembered his childhood Hebrew school where they were taught about binary being an example of the “yesh” and “ayin”– being and nothingness– that represented G-d. What a childish thought, he chuckled, since knowledge has advanced so far beyond that now.

A row of remote avatars at the back table next to the coat rack jiggled and vibrated. Within seconds Mr. Goldstein’s remote avatar was beginning to move.

Goldstein was always early, and his avatar’s screen showed his smiling face as it looked up momentarily from a prayer book off-screen. Feldspar nodded back and began his own prayers.

He opened his bag and unfolded the white tallit whose colorful pattern of six-pointed stars changed direction and orientation as it moved, like the pinwheels blowing in the wind his grandfather had made him when he was a child.

The other remote avatars began to wake up as Solomons and Novack and Ridi were docked at home. All of their speakers began to resonate with the audible sound of prayer and by 8:50, eight avatars were active.

Right before the Torah reading Sugihara rolled in; his avatar was always late. The tires squeaked and Mr. Feldspar went to the back of the room to help situate the robot, which was low on battery.

“Shabbat shalom”, Sugihara whispered, from over the face-sized screen. Feldspar responded favorably and wished that just once he could find a Rabbi who would allow him to plug in a low battery avatar on Shabbat. But that might be pushing it too far, he thought, and went back to the front to upload the Torah portion for everyone.

“We have our minyan now,” he announced.

Image from the movie IRobot (2004). Used without permission.