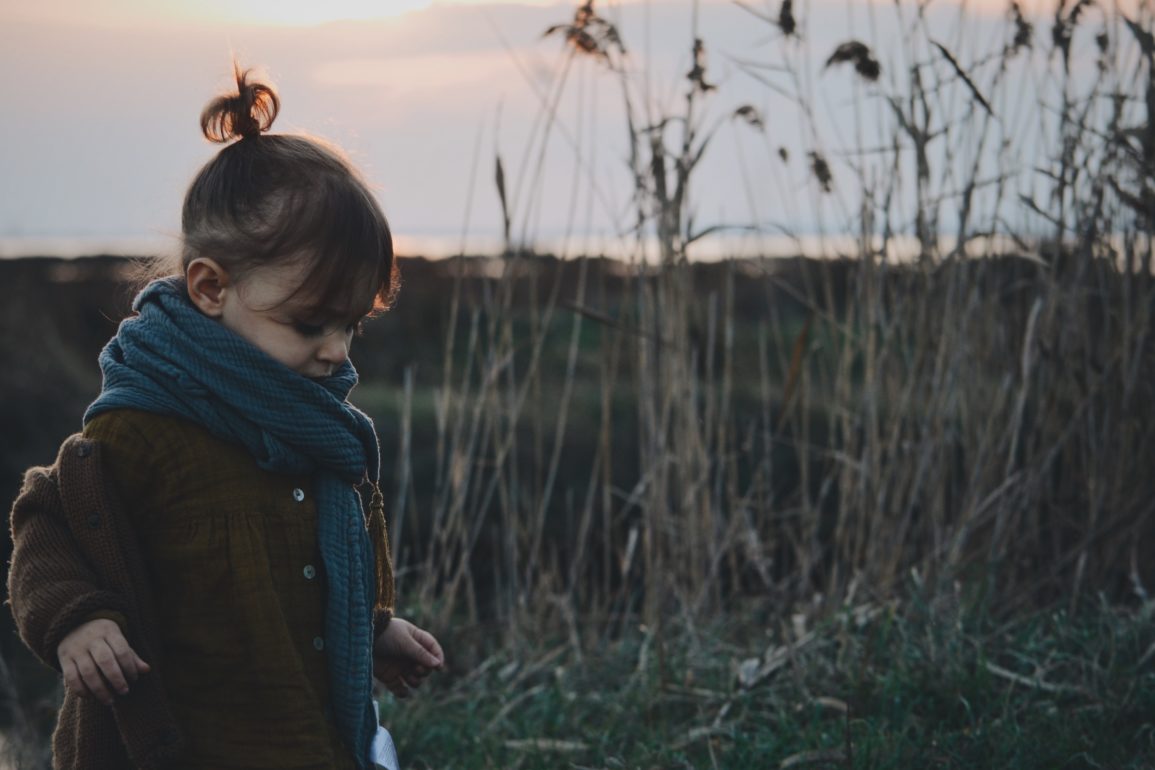 How The First Seder I Remember Shaped My Jewish Identity

It was not my first seder, but it was the one that would matter for a lifetime.

As my family had done for years and would continue to do until my grandmother handed the seder reins to my mother (and later, she to me), we had gathered in my grandparents’ apartment to reenact our oppression through the portal of their dining room table – one foot in ancient Egypt, the other on the Grand Concourse in the Bronx.

The table, whose numerous leaves once accommodated so many of us on Pesach, now sits leaveless next to our front door, where it hosts our mail and a few framed photographs instead. And yet, despite its current, less than spiritual function, it is so wrapped up in my love of the holiday, my Jewish identity, and my attachment to my grandparents that it holds near sacred status in my heart.

On the Pesach that made such a difference in my early life – and for the rest of my life – the table had a starring role in the drama unfolding on the pages of the Hagadah. It was the first time I recall having a seat in a grown-up chair, freeing me from the laps of the adults, a small yet meaningful step towards my own independence. My grandmother sweetened the pot by making a delicious fuss over this newness as she positioned the Yellow Pages beneath my behind, raising me so I had a full view of the action.

Even now, if I close my eyes while I’m laying out her Pesach dishes, I can still see her glowing with our shared pride. But the proprietary faith I felt, the sudden sensation that I was an integral part of this particular Jewish experience, belonged entirely to me. I sat on the phone book as if I were royalty, alert to the comings and goings from the seder plate and the matzah that peered out from behind the arras of the matzah cover. I lorded over my new spot and the dainty china plate before me, the parsley and my glass of sweet, watered-down Manischewitz with its mysterious w that sounded like a v, even the telephone book that raised me to new heights. These were the accoutrements I packed in my imagination for our flight out of Egypt, the props that would identify me as a Jew.

I was then just a little girl named Mariyasha, a Yiddishisized Miriam. Still, the seder worked its magic on me, transporting me back to Egypt between bites of matzah and slurps of chicken soup. When the night unfolds in my mind’s eye, I am pushing a knaidel around the soup bowl with my spoon, my face reflected in the golden broth. It was by then already well past my bedtime. But I forced myself to stay awake for as long as I could. I did not want to miss a thing or to give up my place in the line of our people winding their way from bondage to freedom.

Resting my head in the palm of my hand, I watched my grandfather’s lips mumble their way through the story of our slavery and redemption. He stopped only to ask my grandmother to pass the pieces we had to eat next. I hung on his every word. This was his magic show. But my seat in the audience had made it mine, too.

At some point, I descended from the phone book and curled up behind my grandfather’s easy chair, where I rubbed my fingers back and forth across the velvet hypnotically. I must’ve dozed because when I came to, I’d forgotten we’d already left Egypt. My grandmother was busy serving a dessert of apple fritters and honey-farfel candy. It was late and I was too tired to return to the table, choosing to remain where I was until I accompanied my grandfather when he opened the door for Eliyahu Ha-Navi, who did not step off the elevator down the hall as I’d hoped.

Before we left for home, before we finished the seder and sang Chad Gadya, I went to search for the afikomen. I made my way through the apartment, gathering up the delicate pieces of the evening. If I’d been able, I’d have put them behind the glass of my grandmother’s china cabinet for safekeeping between the Lladro and the Hummel figurines. The best I could do was place them on a shelf in my memory.

Decades later, the china cabinet is who knows where, the figurines distributed across the family tree, my grandparents long gone. But the keys to their apartment hang in my kitchen, transporting me across the landscape of my childhood to a seder night as sweet as charoset.

As Pesach now approaches and I stand over a vat of hot broth, dropping in knaidlach one by one, I am a Mariyasha channeling the original Miriam, marveling how it is even possible that a telephone book on a chair at a long-ago seder made all the difference in the me I’ve become. I stir the pot, giving the floating treats room to swim around on their own, all the while dreaming of a new song of praise, one I’ll sing with my tambourine of a pen.

May I be so blessed to leave my own Jewish story behind.

Photo by Caroline Hernandez on Unsplash