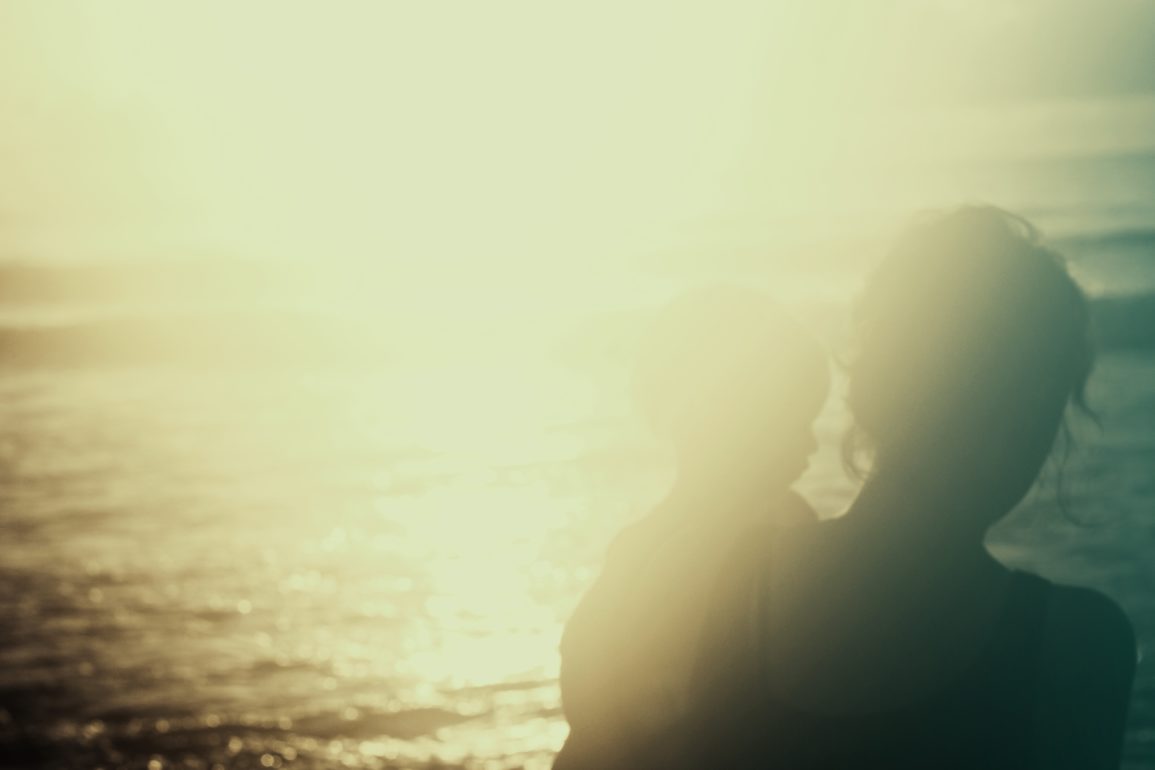 Do My Sacrifices Make Me A Better Mother?

It was the tail end of winter. I’d just finished scraping shards of scrambled egg off the frying pan that had been soaking in the sink since breakfast when I noticed a dead deer in the backyard.

I’d stopped near the wide kitchen window to finish the last gulp of an afternoon coffee, wondering what to serve my crew for dinner and how it was possible that someone who is usually fastidious in her housekeeping had left a pan in the sink for so long. Cleanliness was suddenly a far distance from godliness. In that moment, in fact, it didn’t matter to me at all.

Also, I’d decided on cereal. They could eat cereal for dinner when they got home.

Don’t get me wrong. There’s comfort in the constancy of cooking and cleaning and other routines of family life. Yet I was tired – from thinking all the thoughts that forever require thinking and anticipating everyone’s needs as if I were some kind of prophetess. Also loving unconditionally and holding my tongue in my mouth. Exhausted from the effort, my heart begged for a rest, though not because I’d ceased to love my family, G-d forbid. Rather, because it was the loving, more than anything else, that had sucked the breath right out of me.

By the time my dark-rimmed eyes spotted the deer near the shed, it had been decimated by vultures. It was recognizable solely by the shape of its skeleton and antlers. It was a gruesome sight. I couldn’t look, but I couldn’t turn away either.

I recalled remarking to a friend just a few days earlier that one of my biggest regrets as a mother is having given so much of myself away. Here! Take as many pieces of me as you’d like. I’ll get more. Except I never replenished my supply, never stocked up at the big box store or took the time to notice I was running low. And now, on the cusp of an empty nest, I’ve discovered how thoroughly my resources have been depleted.

I needed the deer gone, and was desperate to distance our home from its death. Alas, animal control had already closed for the evening. Dead deer are non-emergencies, I learned, when I tried the police department’s main number. The officer cautioned me to keep my distance. “And whatever you do, don’t eat it,” he said. “Could be rabid. Could have the deer zombie virus.” He promised me that someone would come for the carcass in the morning.

That night, I dreamed the deer back to life. He was resurrected on his own four feet, partaking of a buffet of hostas in the garden. Yet at dawn, he was exactly where nature had left him, his skull at eternal peace on the frozen ground. I felt his bulging eyes judge me. They seemed to ask how it was possible I hadn’t known the truth – that holding on tight to who you really are doesn’t have to devalue who you become as a parent.

When the deer was still near the shed at sundown, I called animal control to follow up. The woman on the other end of the line rudely informed me they had 48 hours, telling me to be patient before she slammed down the phone. It seemed indecent, disrespectful even, to leave a creature of G-d lying there like that for so long.

I took comfort the next morning when we awoke to falling snow. A hoary frost had covered the deer overnight, and white flakes were now wrapping it in a wintry burial shroud. Curious, I thought to myself, how I’d begun to mourn an animal I never wanted here in the first place. The branches of the large maple tree, bare against the wind and cold, seemed to reach out in consolation.

I returned home from the gym to find the spot where the deer had lain suddenly empty. The snow had turned into a persistent rain, washing away all evidence of the deer’s last remains. But the image of that poor departed creature had already lodged itself deep in my memory. I can no longer stand at the kitchen window without gazing at that spot, even now that the tree has spread open its verdant canopy and the lilac bush on the side of the house is busy perfuming the yard.

Like the cycle of nature, being a mother is a balance of contradictions. It is, all at once, a ray of hope and a period of mourning, a promise and a sigh of disappointment. It is terrifying and beautiful, determined and unpredictable, exhausting and uplifting. Also, complicated and heart-wrenching and the most wonderful thing I’ll ever know.

But the love that is its essence, that deep precious tireless boundless love with roots that run deeper than those of our majestic maple, is always there. It is the strength beneath the fear and worry, the pain and loss, filling in the spaces of myself I gave away as if they were sea glass-colored candies. Like oxygen, once breathed, it is something I know I could never survive without. I cannot imagine wanting to.

Photo by Matt Hoffman on Unsplash