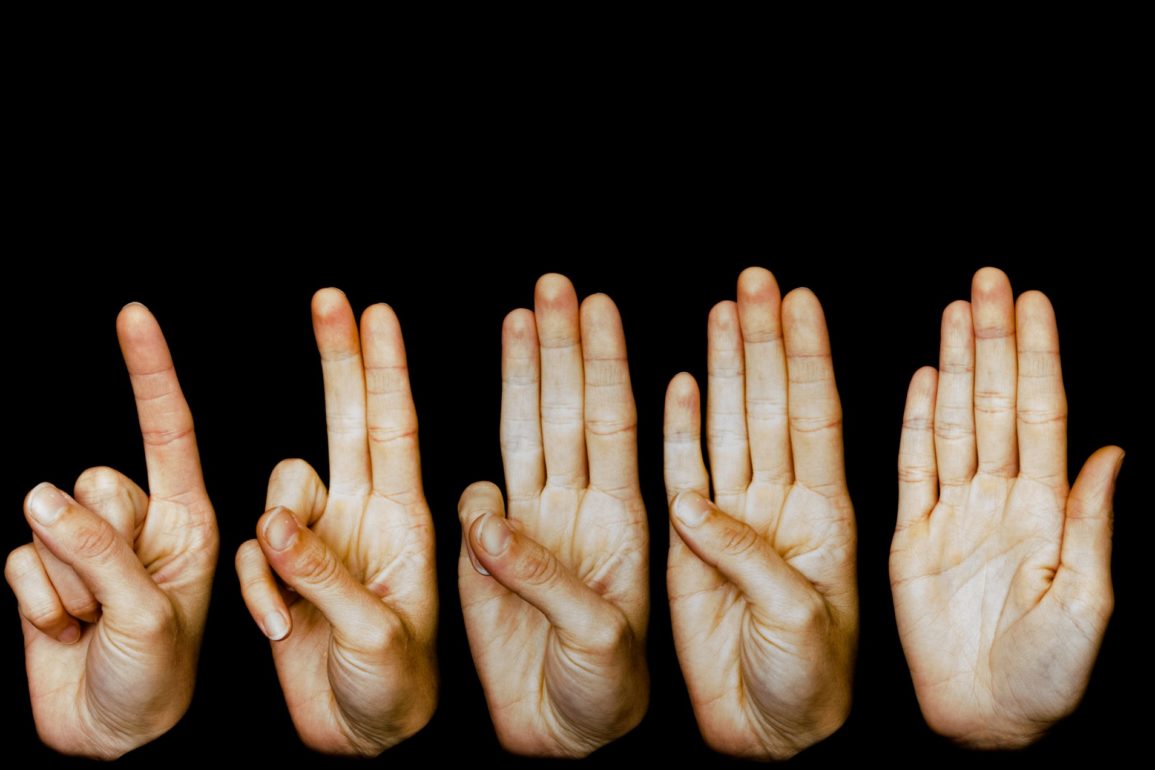 The Beauty of Being Disappointing

Last night we were one week and five days into the seven-week, seven-day cycle of counting the omer, our contemporary verbal gesture toward the ancient pentecostal offering of a sheaf of ripe grain with a sacrifice immediately following the commencement of the grain harvest and the First Fruits festival (that smart-sounding text lifted unapologetically from Wikipedia).

Anyway, if you don’t know: each night, starting on the second night of Passover, going till the eve of the Feast of Weeks, we count, out loud, the number of the night. Each one represents a combination of kabbalistic emanations. Each one can heal a different part of your soul. And the theory is, after 49 days, you’ll heal your whole self. And each night, as long as you haven’t missed a day, you say a blessing.

The past few years, in spite of my normal everyday forgetfulness — or perhaps because of it — I’ve been exceedingly vigilant about counting omer, every night, with a blessing. The past few years (oh, hey, maybe it’s already up to the past several years) I’ve made it all the way to Day 49. I’ve signed up for alerts from both Chabad.org and MyZmanim.

And this year — in spite of my vigilance of the past few years, or perhaps because of it — I screwed up.

On the very second night.

It was Shabbos. It was the dead center of a three-day yontif, without electricity or internet or text alerts or friends or walking to shul or the grouchy guys in the back of the shul.* It was a little bit of a personal whirlwind, and a little personally tempestuous.

But this year, the seder became an all-consuming tsunami. How am I going to get all this stuff done? am I going to order food from a caterer, when usually we make everything by hand, down to ketchup and chips? how can I afford it? do they not do delivery? can a taxi pick it up? how do I bridge the distance between the store, who will only bring the order to the door, and the taxi driver, who will load it into the car but won’t go to the door? what are we going to do for a three-day period of no electricity, video chats, or Hamilton dance parties?

It was so stressful. It was so wonderful. It was so intense that after the seders, there was nothing to do but sink into the sad silence of aloneness, reading too much and waiting for the books to talk back to me, trying to suck meaning out of Avivah Gottlieb Zornberg’s The Particulars of Rapture because it’s the closest I have to a dvar Torah, I was trying to ignore my thoughts, my obsessions, my brain in overdrive.

And, I guess, also ignoring that overlap of the rational mind and the free-associative where I ask myself at some point each day, have you counted yet? And then course-correct when I haven’t.

Sometimes I forget to count until the next morning. Occasionally, I forget until later that day. This is the first time in a long time that I’d forgotten, not yet back into the rhythm of things, into any rhythm in these chaotic times where nothing is normal, until the entire next day.

The first few days, post-blessing, my count felt supremely ineffectual. Like, since I’d forgotten to heal that one particular aspect of myself (it was the kindness of stringency, dammit! Maybe if I’d gotten the kindness of stringency down, I would’ve been able to get through the 47 subsequent gates!), all the other healings are closed off to me. I spent a day and a half feeling crushed, a bombed-out feeling of squashed-ness that comes to me entirely too often these days, like when the list of mourners at my synagogue is a dozen people long instead of one or two, or when my tefillin were stolen — this idea that there was something I was supposed to be doing, something I both needed to do and was simultaneously unable to do.

Or the things I should’ve done at my desk the last day of work before quarantine, before we knew what the world would turn into. Or the ways I’ve rephrased saying things in my head a million times, or the ways I’ve tried to redo things, or undo things, that are now irrevocably done. There are the things in our lives we can control, the things we can’t, and the things we could have, and we didn’t, and now we just have to suck it up and make it better, deal with all the shtuss that’s being flung at us and treat each piece as peacefully as we can.

I can still count. I do still count, once a day, usually during prayers, sometimes not till after. I don’t say a blessing.** And it feels like I’ve lost that potentiality, that mitzvah I could have fulfilled, and could still be fulfilling right now, a moment that’s forever gone, like a saccharine meme of a butterfly darting away from fumbling fingers.

On the other hand, it’s a gift — a gift of a different sort. I know there’s no way I’ll complete my 49-piece set. But now each day I count is a fractured mitzvah that I’m still trying to give wings to, an imperfect beauty that I hope is still beautiful. Last year, each night I counted sefira was a rung on an ever-increasingly delicate ladder, and somehow, miraculously, I made it all the way to the top.

This year, knowing I’ve already failed, each rung can be its own journey. Beauty, glory, victory, kingship — each of these sefiros is both simultaneously un-understandable to me and eminently observable, like a giant dragonfly I’ve been chasing, who’s gotten away, whose shadow now falls over me in completeness. Or who buzzes in front of me, and I can see each vibration of its body, each tremor of its wings. I can appreciate it in a way that I never could have if I was trying to catch it.

I wish I hadn’t missed the count. I hope next year I’ll be able to remember each night — I also hope, by the way, that we can all actually be around other humans on Passover, and that we’re all healthy, and that we spend it with the people we’re meant to. For this year, however, I know we’re in exile, and with the taste of that bitterness in my mouth, I’ll try to do each day’s count as its own flawed worship. A worship that might not be quite worthy of a blessing, but still is what G-d wants me to be doing, but still is all that I can do.

__
* — I feel completely at liberty to complain about the grouchy guys in the back of the shul, as I have of late, in my middle-aged complacency, become one of those very same grouchy guys.
** — Actually, according to the Komarna Rebbe (and according to my friend Alan), I can still count with a blessing. But according to most authorities, including the ones I hold by, I can’t.