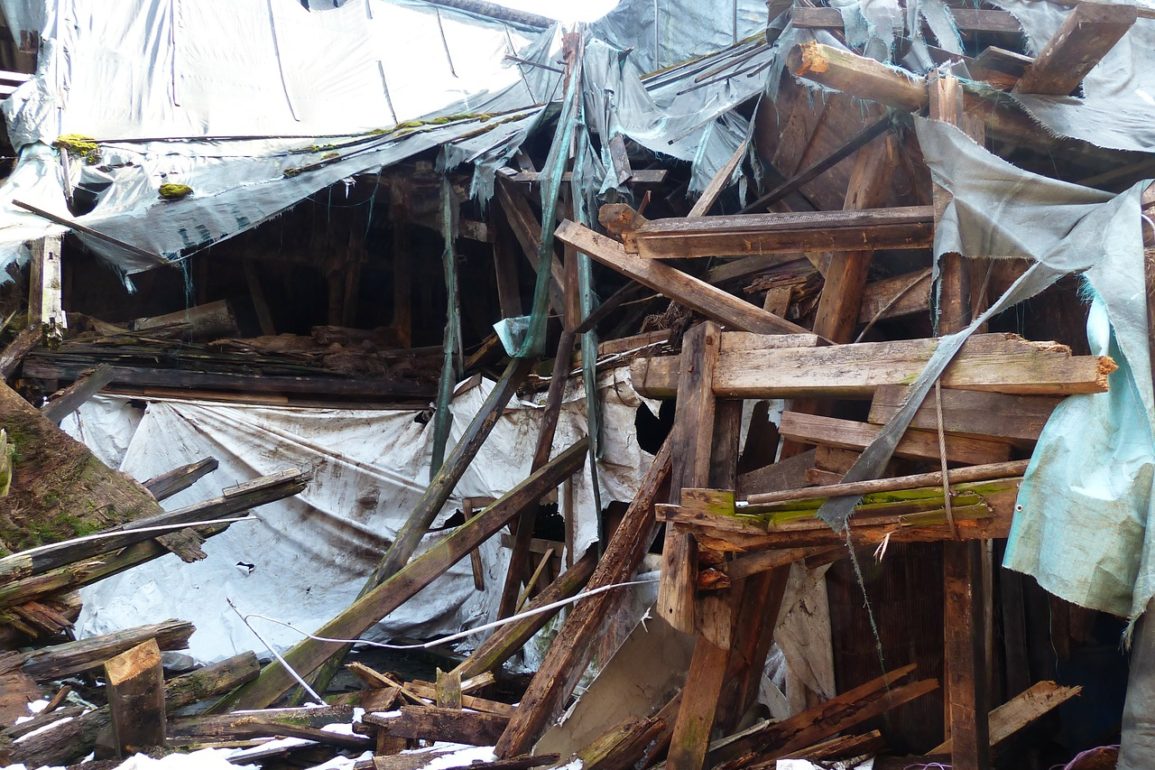 One Man’s Dystopia Is Another Man’s What?

He just looked stupid. Like something I’d draw with my left hand. So archaic.

None of even the cheapy synthetic fabrics you could find at any discount outpost, let alone any of the higher end homeopathic mesh web materials.

It’s why I hated coming here to work. Traveling back to the antediluvian wasteland called New Zion.

“Earth”, they used to call it. But back once they fine-tuned interstellar travel near the end of the 26th century and humanity started taking to the stars, the Jews stayed behind.

Well, not all of them actually. The first Jewish colonies on Saturn and Jupiter were Reform, Reconstructionist and Humanistic enclaves. Conservative ones came later on Mercury and Mars. There was one very brief outpost on the moon for Modern Open Orthodoxy, but it quickly died out and re-evolved into Conservadoxians before one by one they disappeared. And of course there were the thousands of Chabad satellites, orbiting every domesticated planet, broadcasting Chassidut and Mashiach twenty-seven hours a day.

As for the planet settlers, they weren’t very observant any of them. But every year without fail they gathered for the annual celebration of Chanumass commemorating the day when Queen Esther crossed the Red Sea and gave the Israelites water for eight days to save their firstborn.

But most of the observant ones? They never left.

Not the ultra-Orthodox ones. They had passed into extinction sometime in the 2300’s when they decided it was against the laws of Jewish modesty for women to audibly swallow in the presence of men for fear of arousing illicit thoughts. And once the female population died of starvation, it all sort of naturally fell apart from there.

No, I’m talking about the ones that, for better or worse, were “balanced” between antiquated rite and modernity. They stayed behind and grew their society.

That’s why they never left. Because of some verse in some ancient book. Written on paper of all things.

They didn’t leave when the upper classes left. Or when the Global Poverty Riots began. Or when the Second Ice Age flooded three-quarters of the Northern Hemisphere.

No they stayed, with the poorest of the poor, with those who never had any hope of making it off that dying rock. If the Catholic Church hadn’t imploded in the 22nd century, taking all of Christianity with it, then those notoriously crazy fundamentalists might’ve been there too with them.

But for now, it was just the Jews. Those Orthodox Jews. Dressed in those clothes I’d only seen in fossilized archives of GQ and Vogue. Eight hundred years behind the times.

Oh well. The workday’d be over soon enough.