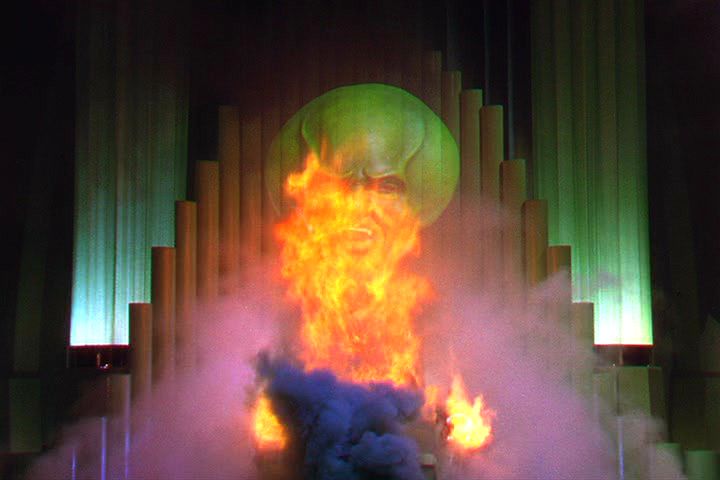 What to Do When Our Spiritual Heroes Fail Us

I used to search for spiritual heroes. I liked the idea of a rabbi or guru or holy man or woman who would show me how to live my life, and perhaps more – pull back a corner of the curtain separating me from God and give me a peek. I knew I had problems, I was often selfish and lazy and afraid and thought it made sense to look to another person for help. I believedanother person could teach me what was right and wrong, and inspire me to do it. I found from talking to my friends that the search for heroes or role-models or gurus unites the religious and the atheist. Rock stars, comedy legends, writers, artists, political leaders from the establishment and the counter-establishment, men and women of courage and vision play the role of rabbis and gurus for the so-called secular.

I now think the whole idea is a terrible mistake. Looking for spiritual heroes means allowing ourselves to be like children looking for parents. It makes us credulous about the most important decisions we can make.

With that in mind I have composed some advice to everybody in this situation. I think of it as a letter to my former self

In “I Claudius” the future emperor’s friend Herod advises him to “Trust No One”. I wouldn’t go that far, but if you believe in anything about spirituality then making a spiritual mistake is more important than making a medical mistake or a financial mistake. So we should be more careful in choosing an advisor in matters of the spirit than we should in choosing a doctor or a banker.

Would you go to a doctor who said take my medicine but before you do sign a piece of paper that says even if it makes you sick you have to keep taking it?

Would you put your money in an investment that makes you promise you can’t touch it, even as it drops in value?

No. So don’t take that kind of deal from someone because he says he is a spiritual leader.

2. Remember that faith is not necessarily a good thing

People can be smart, but callous. People can be poetic, but cruel. Someone can make me laugh with his comedy but still be a sick human being. Children don’t like the idea that Mom and Dad can make mistakes because they need to feel safe. But we’re not children. We may even be parents who have to keep our own children safe, and that means being careful and wise ourselves.

Don’t be all or nothing with yourself either.  The part of you that wanted a hero is a vulnerable, child-like part.  You need to protect it, but not shame it.  You need to allow yourself to grieve what you lost.

The disciple-hero relationship is one-way. The hero is supposed to be on a higher spiritual plane, so the hero criticize us, but we don’t’ criticize the hero. The Torah teaches us that great spiritual leaders like David and Judah behaved in a skeevy way. When we think a person is a hero we are indulging in wishful thinking.

Friends on the other hand, criticize in two directions. Aristotle says the primary duty of a friend is reproof.  Or maybe it was Cicero.  In modern terms it means someone who loves you enough to call you on your s@&$.

5. Look to authority for reasons, but understand that reasons can be defeated

The philosopher Joseph Raz is very helpful on the definition of an authority. A person is an authority for me if when the person says something is true that gives me a reason to believe it. So for example somebody who has lived in Israel is an authority for me on Israel – if they say you can get good mangoes there, that gives me a reason to believe it. But, Raz adds, a reason, not an absolute reason. If I read enough credible sources that say that mangoes in Israel are bad then I don’t need to believe my authority. Their authority is limited and defeasible. It is never absolute.

6. Treat justice as an absolute

The Talmud teaches us that the mitzvah of justice is more important than all the other mitzvoth put together. That is you can have a relationship that makes you feel exalted and holy and spiritual, and go to amazing parties where everybody is talking about God and singing and dancing, but if that relationship encourages you to be callous to the sufferings of others or feel unfairly, it’s just garbage. Justice trumps everything. Any hero or holy book interpretation or movement that encourages us to be a little more selfish than we were, or crueler to some group of people is bad news.

Sometimes people will say if you don’t trust X as an authority (where X is a rabbi or the Torah, or a guru, or a group) then you are making yourself an authority. I’ve come to believe this is just a lie. You have to trust yourself in order to accept X as an authority. Therefore like it or not you have to trust yourself, and people who tell you not do so are asking you to turn off your powers of judgment. I won’t say that they are all crooks, but everyone I have ever heard of pushing the “if you trust yourself that’s the biggest slavery” or “worship of self is idolatry” line has been a crook.  Or the slave of a crook.