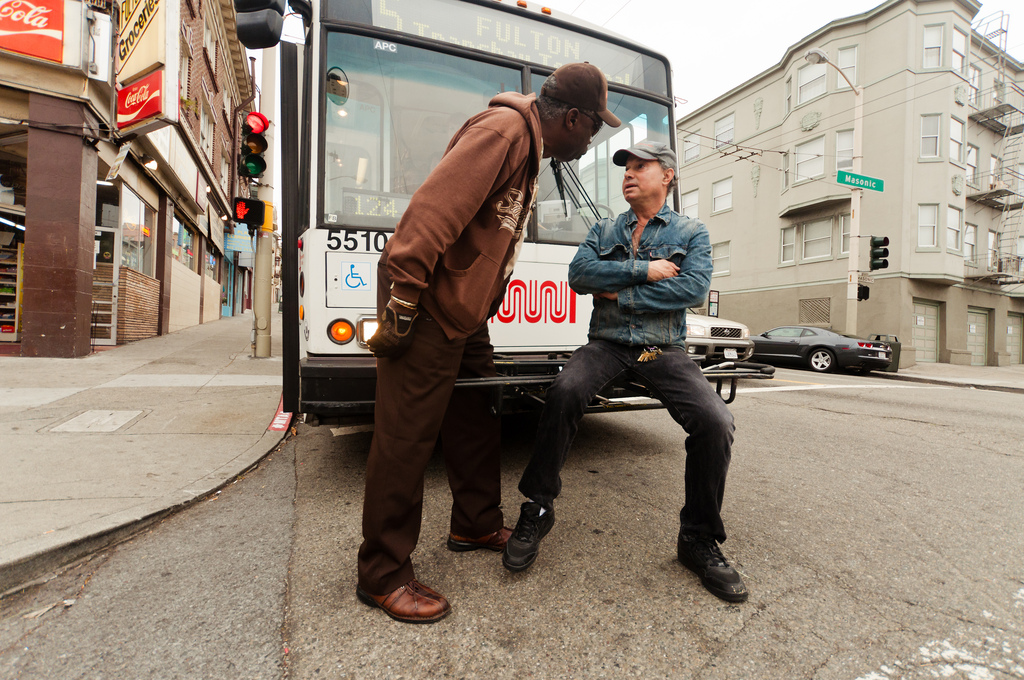 I Argued with My Friend About Religion — Was I Crazy?

Everybody knows it is crazy to argue with people about religion.  But I did it anyway.  Here is what happened:

About a year ago a friend of mine asked me what I thought about Rabbi Mendel Schneerson’s position on the age of the universe. I wasn’t sure if I should answer honestly – after all people’s religious beliefs are their own business, and I don’t want to cause people emotional pain unnecessarily, or to get them out of step with a religious community which provides them with meaning and support. Nevertheless he convinced me that he was genuinely struggling and I told him what I thought: that his rabbi was wrong and ignorant of the philosophy of science.

I didn’t mind too much that the rabbi was wrong – everybody is entitled to be wrong, why not rabbis? Why should he know that his distinction between a priori and a posteriori had been philosophically debunked by Quine, or that his account of scientific reasoning was unable to explain how we know that disease is caused by germs and not witches. What troubled me was the high-handed attitude with which he conveyed his views to his students. If you believe the rabbi scientists don’t know the limits of their own enterprise, archaeologists who claim that for example the existence of Aztecs, Chinese and Australian aborigine remains proves the human race is far older than six thousand years are fools to think so. Philosophers who think empirical investigation is a better way to learn facts than the Torah are arrogant and misguided. If the rabbi was genuinely interested in the spiritual progress of his students I argued, he would have informed them that all these questions are, to say the least, controversial, and many good intelligent seekers for truth disagree with him. He would have shared sources that disagree with him and sited his own sources. He would have given them the courage to question him. He would have equipped them with the means to evaluate these questions as autonomous adults and not turned them into followers of his own charismatic leadership.

It Gets A Little Deeper

Like all good arguments between friends, our argument soon got down to deeper levels. (As well as shallower ones – I was chagrined to learn that Rabbi Shneerson also seemed to believe that the sun goes around the Earth and is held in place by a crystal sheath.) How did I know, my friend wanted to ask, that inquiry into reality was the best way to know what reality was like? Why wasn’t it, perhaps, accepting a literal interpretation of the Torah instead? Sure it seemed like Chinese people and Aztecs and Hawaians  didn’t descend from the family of Noah, but how could we be sure?  I could say that they couldn’t have gotten to Hawaii from the Middle East in time, but he could say, maybe they had super-fast boats. I could say there are trees that have more than six thousand rings, he could say maybe the rate of tree-growth changed.  I could say that that the fossil record clearly shows animals and plants existing on Earth for millions of years, he could say HaShem put dinosaur bones in Mongolia for his own mysterious reasons.

It was a bit of a stumper. How can you argue for something as basic as how to think or learn about the world? To persuade another person you need to appeal to something you have in common, and what did my friend and I have in common? I argued that orthodox Jews were in the same position as orthodox Native Americans. Jews received a tradition from their ancestors that they were descendants from Noah, the Native Americans received a tradition that they came up from cracks in the Earth. We can’t be expected to just accept the Native American myth so we shouldn’t expect them or anybody else to just accept our myths. To be fair everybody should put their myths aside and take a look at what actually happened.

Not surprisingly this did not sway my friend. He did not think the history in the Torah was a myth, he thought it was literally true. Or at least he claimed to think that for the sake of our argument.

I also tried attacking him for his decision to embrace this literal view of the Torah. My friend did not have the excuse that he was born into an orthodox family that never exposed him to any other points of view – he had actually embraced orthodox Judaism as an adult man. How, I asked, could he possibly have come to the decision that the Torah was a literally accurate account of the genealogy of man – of all the people we know shared the planet with us, the Aborigines, the Chinese, the Aztecs, the Inuit and the Hawaiians  ? His answer was that he had a near death experience that gave him the feeling that orthodox Judaism was the way. I countered – how can a feeling provide evidence for where Aborigines came from? I can have a feeling of being happy or sad or tired or humiliated or proud. Can I really have a feeling of where Aborigines come from?

After months of inconclusive debate I did not I believe sway my friend, but I got something more valuable. I came to a better understanding of why I care, and I think thereby of a better understanding of the question that exercised Rabbi Schneerson. I think that religious beliefs are those beliefs where not only the furniture of the world is at stake, but who we are as well.

Let me explain by analogy. In math we learn about solving for x. And this is pretty cool. The teacher tells us there is a mysterious value but if you add three to that mysterious value you get seven. And you catch on and say okay it is four. It gives you a feeling of accomplishment. Then the teacher drops the bombshell: today we are going to discuss equations with two variables: one is x and one is y. If you add the two of them you get ten. And then you realize that there are a bunch of possible answers 10 and 0, 9 and 1, 8 and 2. It’s not haphazard – 100 and 6 don’t work – but you need to solve the problem with both hands.

Religious questions, I believe are problems with two variables. X is what is the world and Y is what am I. As a consequence there are a lot of possible answers but how you answer the “what is the world?” question dictates the “what kind of person am I?” question and vice versa. My friend solved the question what is the world by saying “it is a thing created 6000 years ago by God” and the question “what am I?” with the answer “an orthodox Jew”. For me the answers were different. I could not accept the answer “6000 years old” without accepting a self-definition that I wasn’t willing to accept.

Why not? Because, and here I’m sorry to say it gets complicated, because it’s not just a two variable equation. It’s (at least) a three variable equation. The third variable is “who are all of you?” Because it seems to me, and still seems that if you accept the answer that the Torah is literally true, you have to accept the answer that everybody who doesn’t believe that is some sort of fool or rascal. And that’s an answer I can’t accept.

Thinking is about making choices.  It is about the tentative, difficult attempt to adjust our self-definition to our definition of the world and our definition of other people.  People who believe in a literal interpretation of the Torah believe homosexuality is a sin.  I find that offensive to gay people and to conflict with my interpretation of what is best in the Torah.  I could adjust my views of gay rights to get in line with the Torah, but instead I adjust my view of what is valuable in the Torah to get in line with how I think other people should be treated.  Is that an arrogant move on my part, to trust myself over the Torah.  Not at all.  I am trusting one part of the tradition I get from the Torah — to treat my neighbor as I would want to be treated — and using it to form a view of myself, the world, and others that makes sense.  Just as my friend does, and just as his rabbi did.

All the questions – how old is the world? What am I? What are you? – are inter-related. And that at the end of the day is my argument against my friend and his rabbi. Scientists who spent their lives studying where the Aztecs came from don’t think they came from Noah. Those people did not waste their lives, they’re not fools, and therefore my friend and his rabbi were wrong.