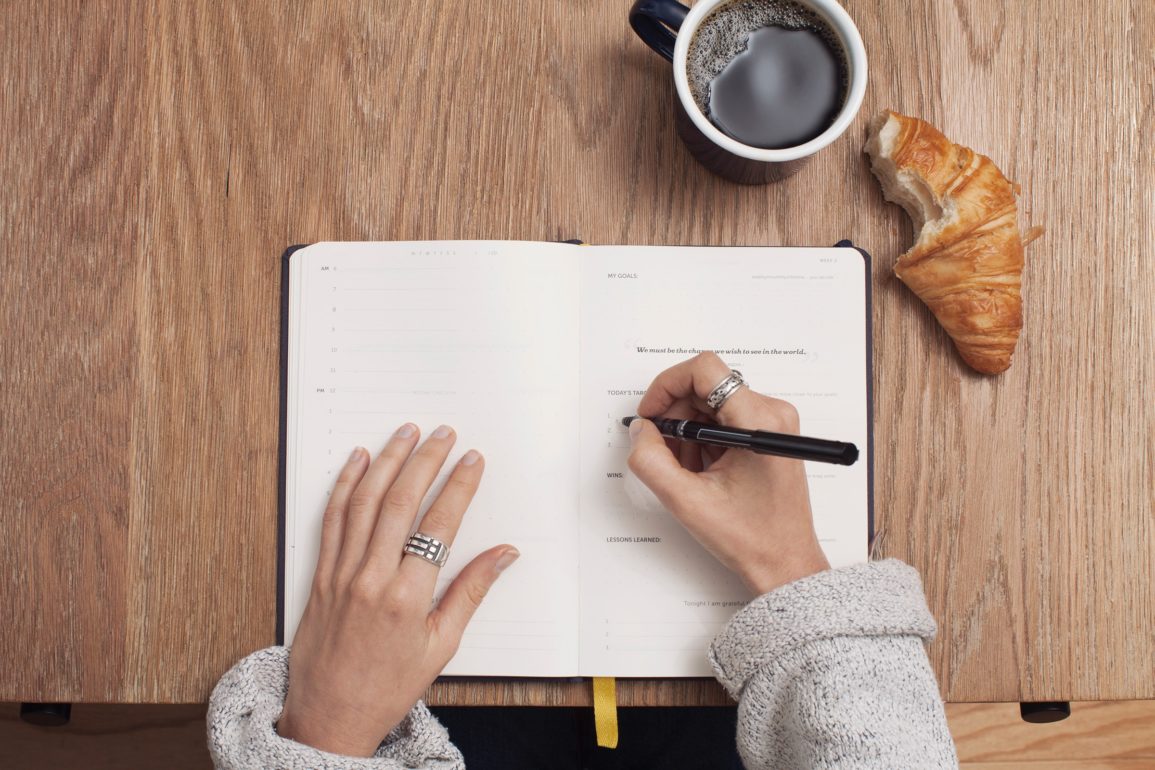 Getting Into the Almost-Elul Mindset

It’s not just that the High Holidays require preparation…it’s that Elul itself requires preparation. I hadn’t thought about it until a Hevria reader suggested this topic to me and I realized: Elul is coming. What am I going to do?

Here is the Hayom Yom for the 27th of Av. (If you’re unfamiliar, Hayom Yom is a book of Chassidic thoughts written by the Rebbe in 1942. Its format is a thought a day, and each one relates in some way to the Jewish calendar.)

Reckoning: It’s a task that doesn’t come with an instruction manual. I think this is how I’m going to do it:

Preparing for Taking an Accounting

I can’t exactly remember every single misdeed of mine from the past year, so I have to figure out a way to take an accurate spiritual accounting. If I had been a decent person and written a cheshbon hanefesh every night, all I’d have to do is collect all of them and start reading them over, maybe adding to them. However, I DIDN’T DO THAT. (Note to self: DO THAT! START NOW!) In fact, I have a calendar that I was supposed to use as a bullet journal but never did (as if I could be that bougie and pretty), and I’m going to use it starting now to write down my averas every night. Depressing? Maybe. But I only have to look at it once a year. MAYBE I CAN ALSO WRITE DOWN SOME POSITIVE STUFF! What a thought!

Given that I’m without a record of my good and bad behavior, I have to create another system to use during Elul to take an accounting. My vote is for five minutes of “daily pages” journaling — trying to conjure up memories of every time I snapped at someone or didn’t make a bracho. My job now is to assign a notebook to it. I always have a cheapo notebook for the next round of journaling, so I’m officially assigning my current unused one for this purpose.

I’m also going to find a place to burn the whole list at the end of Elul. There are surprisingly few public places in New York city where you can burn a whole notebook without getting arrested, so this is a real job that requires research. Yes, I could throw it in the garbage, but if we’re putting in this much effort already, I want fire.

Preparing to Talk to the King

My read on this is that I’m preparing to ask G-d to forgive my averas, as well as ask Him to help in other areas of life. It would make sense to start scheduling time to talk with the King (BH He can listen whenever I open my mouth) so that I don’t forget or put it off. I don’t want experience that the King is in the field, but I’m not. I mean actually putting time to talk to G-d into Google Calendar. I think these last weeks of Av are a good time to draw and write my goals for the following year so I know what I’m petitioning for.

I’ll leave you with this.