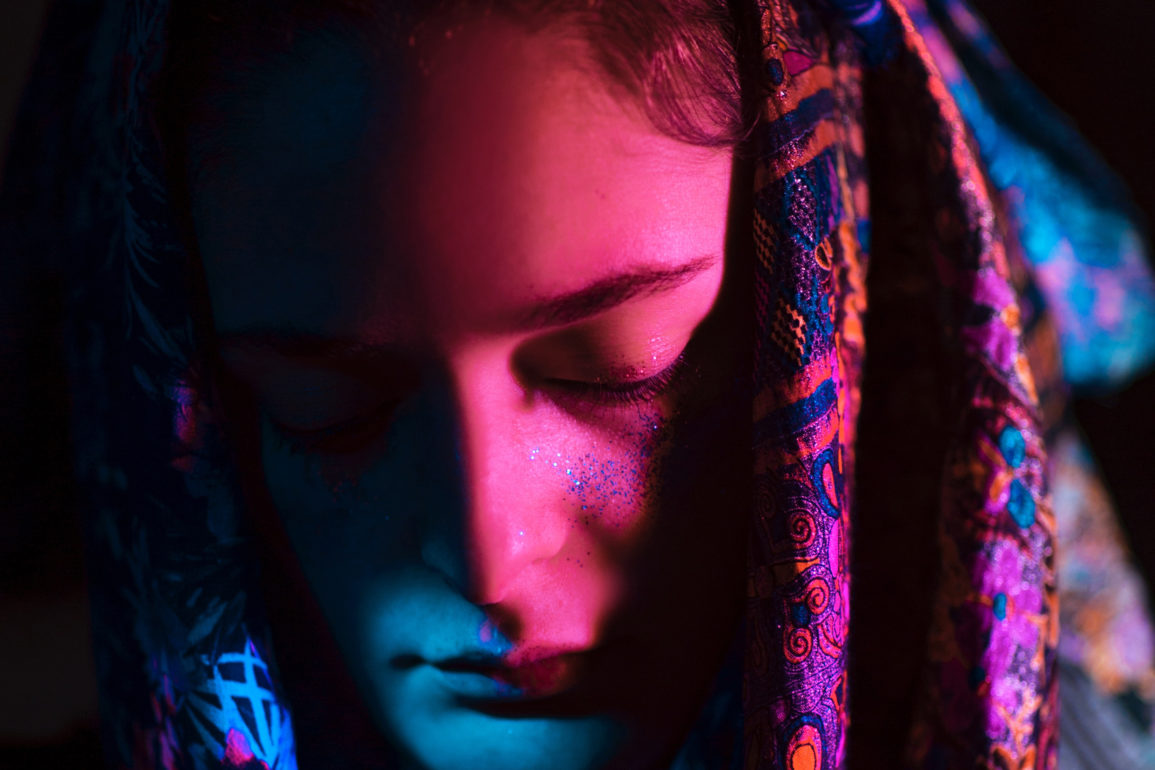 This is the first time since I started writing for hevria that I don’t have a lot of words trying to forced their way out of my fingertips. I don’t know why but I got nothing. So I thought that maybe I’d just write about… the nothings.

A long long time ago, when I was in college, we used to give each other “nothings”. They were little gifts, usually inexpensive, that we gave for no reason except that we thought the other person might enjoy them. No reason + not a lot of money = “a nothing”.

I guess I have some other kinds of “nothings” in my life right now.

One
I taught a class on Shavuot at midnight where I linked the plot of the Blues Brothers movie to the journey of the Jewish people though history. Not only did everyone there stay awake (keep in mind – midnight), but the next day, I had a 12 year old, who not only hadn’t seen the movie, but wasn’t even born when it came out, tell me that what I said made sense to her.

Wow! Almost a something!

Two
I actually got paid (a vanishingly small) amount of money for a piece I wrote. But first time being paid for my writing!

Reading through the book, I realized that pretty much every other author in it had a way longer and much more impressive writer’s resume than I do.

The book’s editor did mention, when we talked, that mine was one of the stories that took the least amount of editing of any in there. So… a little something.

Another part of this nothing is that one of my good friends not only read the story, she sent me an email saying such nice things about it that I can’t even repeat them without blushing. Okay. Maybe this part is a something.

Four
My wonderful boss offered me the opportunity to learn some new tech at my current job. I’m driven by learning in all ways, so I am very much looking forward to this.

Five
Also relative to learning, I attended a truly fantastic class over Shabbat on Mesillas Yesharim/Way of The Upright by Rav Moshe Chaim Luzzatto. The rabbi who taught it is a rocket scientist – seriously he is a rocket scientist in the rest of his life – and, happily for me, equally brilliant in explaining difficult Mussar concepts using chocolate donuts and cantaloupe as examples.

This, I think, is actually a something. I am so lucky to live in a place with such a concentration of Jewish learning opportunities, that you can attend a random class on a random Shabbat afternoon, with a rabbi you’ve only just met, and be blown away by the depth of what he shares.

Six
I found out it is possible to get a little ol’ lady (well little ol’ person as it isn’t restricted to women) discount on metro fares. And goodness knows, living in one of the most expensive places in the U.S., every little bit of savings helps. Not exciting enough to be something, but a nice little nothing.

Seven
I got invited to present at a Hevria House event. Unfortunately, since it is the same week as the 4th of July (during which my company is closed for two days) I couldn’t afford to take any more time off work to go to Brooklyn, but I was so thrilled to be asked. (I keep thinking it might have been a something, if I had been able to go. And I do have a little something hope for a future opportunity.)

Eight
I got to watch the last episode of Game of Thrones on an 84″ TV, while eating homemade chili and drinking shots with a couple of my friends! No matter how terrible the writing in that episode (or heck, the whole last season) was those things sure made it seem better.

Nine
I’m going to end with this, although it definitely moves over the line, and into being a something.

I don’t remember where I found this, but I have it up on my wall, and I read it a couple of times a day:

The OTHER Serenity Prayer
GOD, grant me
the serenity to stop beating myself up for not doing things perfectly,
the courage to forgive myself because I’m working on doing better,
and the wisdom to know that you already love me
just the way I am.
-unknown author

Photo by Tiko Giorgadze on Unsplash