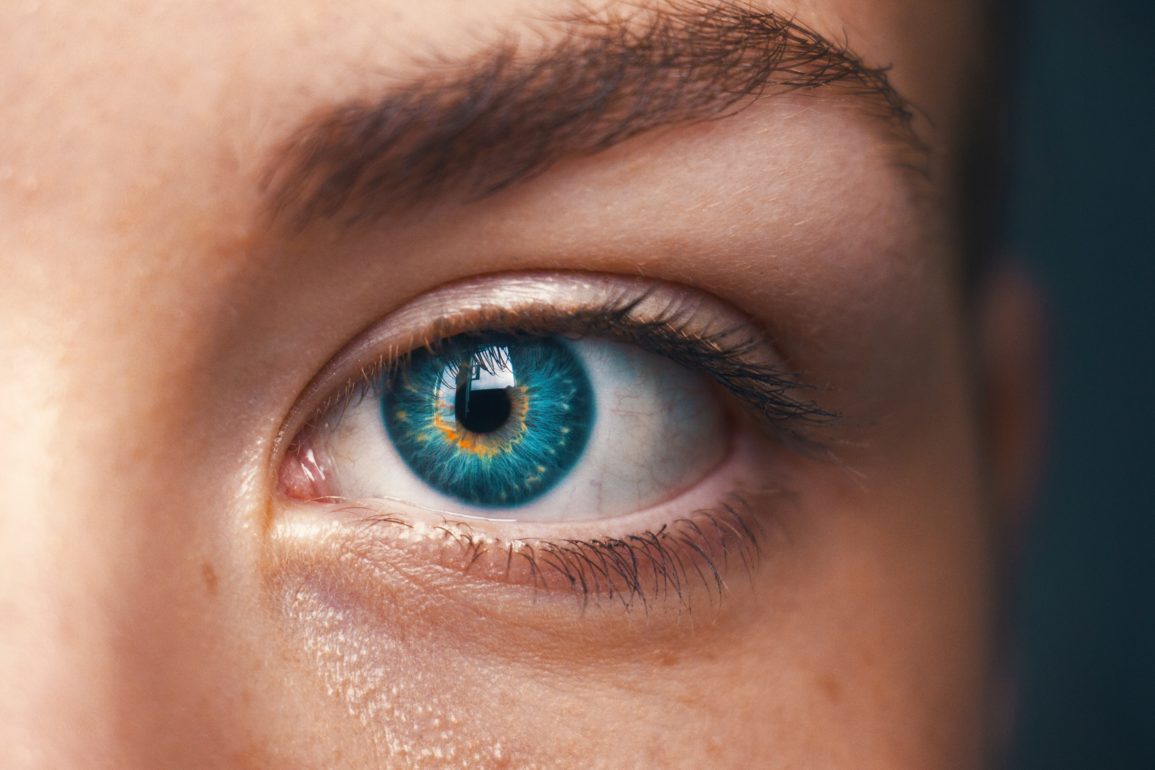 A few weeks ago, in a rush of passion, I posted a selfie video response to a religious ban from a local Chassidic Rav who prohibited his religious community from presenting vulnerable stories in public, and from religious women giving speeches in front of men.

My initial outrage bubbled quietly inside me, but, as an hour passed by, it rose into a fully-formed Golemic entity ready to be birthed into the world. It asked not my permission; I was it’s carrier and I rode its waves and energy.

Perhaps there is no one more certain or confident in the world than an artist bursting with something she needs to say, though some creative minds do manage to buffer themselves from expression, tackling their Golemic ideas with What-If fears and quarterbacking their burgeoning voices into submission. How these artists live with suffering, mouth-taped-up creatures lying chained and dormant within them, I do not know.  How dangerous is the world of art, they mutter.

Anyways, this Golemic response was poised and ready within me, like a runner on his block, foot angled about to push back before rushing forward.

I found a quiet space, wielded my phone in front of me like a bow and arrow ready to fly into the world, and I let that Golem of an idea loose.

But after the sharing, set free in the intangible, elusive world of Facebook, with the idea no longer tormenting my skull by its insistence on emerging, I felt an emptiness in my brain. The hole filled with multitudes of imaginary, hostile people, now residing- without paying rent!- in my head, announcing, with haughty anger: “This is what I think!” “Shame, shame, lots of shame!”

How painful is the world of art, they cackled.

I realized then that I appeared, some might think, angry.

I feared letting that part of me out for all to meet.

It scared me to think six thousand FB googlers met her.

Was that me? Was that part of me?

Anger, says Julia Cameron of The Artist’s Way, is a map. It tells you where you want to go.

For days after the video, the passion persisted, vibrating my limbs. But the confident speech of the Golem had left me, and I was struggling to find my voice and center again. Where do I end and others begin?  Will I find my place again?

I slowly tried to focus on what I did like, what I did have, right in front of me.

And with all of that vibrating, angry, toxic energy outside, I had almost forgotten them, as I gazed out the window at those people out there.

My three children. My husband. My real friends and my real community. The people who brought me life and expansive thinking, calm, and joy into my life. All that was right.  All that was good, beautiful, and holy.

I shifted my focus back to them. I Marie-Kondoed my heart.

And, after a couple of weeks of such focusing, the mind/heart/spinal restructuring happened.

The boundaries crystalized. Through the process of Golemic inspiration/passion/anger/belief spewing, and subsequent created cavities that I then labored to fill in, I became new and improved; more certain of the paths I wanted to take, the people I wanted to take them with, the ideas I wanted to chase after, and what and who I needed to stay away from.

Anger is a map. It tells you where you want to go. After the pain, after the terror of art, comes the timbrels, comes the redemption.

Perhaps that is part of what scared that Rav or scares people in general about deeply personal art. Art does change us. Creating art changes us and sharing it with the world changes us and the world even further. It’s spiritual/emotional/chiropractic work at every turn of the process.

But if we ride the waves, I believe, it can take us deeper and deeper towards our truest, healthiest selves, closer to those we are meant to journey with, and higher towards what the world is calling upon us to accomplish.

That’s a scary reality for those who fear change, desperately holding onto an illusion of control and power.

But it’s the only way out of this exile with our souls intact.

Photo by Amanda Dalbjörn on Unsplash