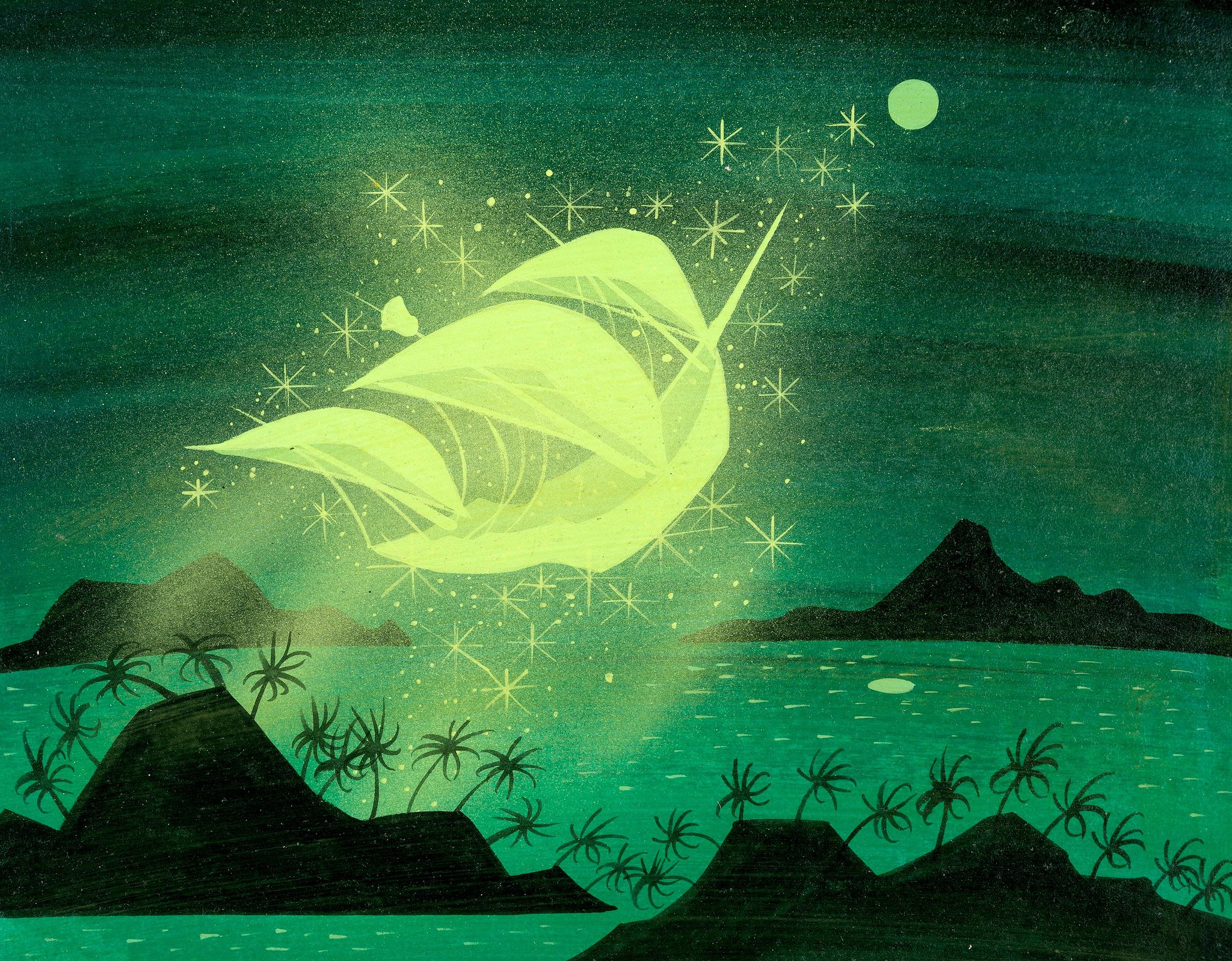 Write On!: But How Do You Make a Plot?

Hey, welcome back to the writing space. If you have writing questions, send them to me! It’s just my first name at gmail.

First lesson today: Always show up. I wrote 700 words of a different story, decided it was too depressing, decided to stuff it under my bed alongside those clothes that are almost-dirty, but still clean enough to maybe wear again some day. I wasn’t going to write anything. I didn’t have time, didn’t have another idea, was still pretty buried in my old idea. (Maybe you’ll see some traces of it in this one.)

So I dove in. This is a question I’ve been dying to address, but kept getting distracted by things like Aristotle (who is worth his own column) and Joseph Campbell (ditto) and the Torah (um, probably worth more than one column).

How do you develop a plot?

When I enrolled in a master’s program for creative writing, I assumed it would be all about answering this question. Two years, twelve classes, you’d figure that, of the three primary elements of story (plot, setting, characters), this one would happen first, right? WRONGEST.

That’s not to say we didn’t talk about it. But we didn’t talk about it enough. Of all the elements of writing, plot seems to come hardest to most writers I know. Plot is a monster. Characters, we have inspiration for all over the place. We know characters, we breathe characters, most of us are characters, of a sort, from Tom Wolfe’s rock-star white leisure suits to Virginia Woolf’s breathless romance and incomprehensibly sad suicide. And setting — we love settings; we love places; from writer’s nooks to exploring new places to the Narnias and Hundred Acre Woods of our mind.

But plot? Plot’s the nightmare of nightmares. Once you have these kinetic characters, this perfect place, what are they gonna do there?

Here’s why, in my opinion: Plot has to make sense. Not only that, it’s taking all the things that don’t make sense about your story — why does the detective have a limp? what’s in the nanny’s closet? — and it forces them to make sense. It’s the cowboy riding through a field of rebellious teenage cows, trying to wrap a lasso around every last neck. It is the most left-brained part of a right-brained activity, the part that collects all the random stuff we’ve sprinkled throughout a story. And it’s the part most readers nitpick the most about. If you’re a reasonably good storyteller, people will find very little to complain about objectively in terms of your characters — maybe they don’t like them? maybe they did something stupid?

But in terms of plot grievances, you hear it all the time: “That ending sucked!” “I didn’t understand what was going on!” “Those middle 200 pages completely lost me!” And probably for good reason.

EVERYTHING has a plot. Poems have plots. What’s the definition of a story, as opposed to an anecdote or a joke or a drunken/sleepy story (because we all know those aren’t real stories, they don’t make sense, and most of them don’t even get finished being told)? A story has a beginning, a middle, and an end. The main character starts in one place, physically and mentally and spiritually, and gets the chance to change — they might take it, they might not, but that decision gives a story its story-ness. We want our characters to be bigger than they are.

When Shirley Jackson wrote “The Lottery” (if you haven’t read it, abandon this website and go read it now), she didn’t write about the Lottery in the abstract — she wrote a story of the day it was taking place. She described a typical Lottery that wasn’t typical at all, and the things that were normal taught us what the Lottery was, and the moments that weren’t typical also taught us what the Lottery was. The turning point of that story — the moment you realize who won the Lottery, and what winning the Lottery means — is both completely surprising and completely unsurprising. It makes a horrible sense; it feeds a feeling we’ve had since the first lines of the story.

Plot is driven by character. This is a big one. My professor, Josh Henkin, says that if you really know your protagonist, you’ll never have to stop and think, what happens next? This never actually happens, partly because we aren’t perfect, but also partly because we aren’t really in the character’s head space. We’re creating people. And people always find something to do. They always keep moving.

Plan ahead. Yes, you hate outlining. We all hate this. Outlining robs our story of its soul. When we tell a story naturally, the writer’s head is in the same place that the reader’s is — we’re learning about the characters, we’re diving deeper into the story. And this is good. Sometimes I’ll startle myself by throwing a major surprise into the story as I’m writing it — in Never Mind the Goldbergs, I knew that Moish was secretly filming a movie everywhere he went, but I didn’t know that he would return to Los Angeles and go straight to the movie’s premiere. It made sense within the context of the story (if you haven’t read it, it did! I assure you!), but it wasn’t something I’d prepared for.

Here’s what I do: on the last page of whatever I’m writing (short story, novel, haiku) I keep a running of what I think should happen next. In the scene, in the chapter, in the book. It’s never set in stone, and often changes — as I get closer to a Big Event, I’ll add in new little things that need to happen before and after it, and when something big changes, I feel totally free to change or trash other things.

Basically: keep a map. But remember that your destination will change.

Any time you open a door, make sure you close it. It doesn’t have to be a big deal every time. Sometimes the biggest buildups lead to the smallest payoffs — Netflix series have become experts at this, where 9 episodes’ worth of hints will lead to a really good one-liner between two characters. The important thing is, you close it. Keep track of these things. (An outline, ahem, works wonders.) Not only will they make your story feel more professional, it’ll feel more satisfying, too.

Less is more. This isn’t a plot tool so much as it is a tool for everything you write. I’m hyper. I try to leap from idea to idea, to get as much in as possible. DON’T. One of the best things about writing, and there are a lot, is that you have control of the reader’s mind. When you play a song, you have the reader’s ears. When you make a movie, you control the reader’s eyes and ears. Words are the least and the greatest of all powers: you can tell a story that lasts a moment and make it last an hour of the reader’s life, make them think about the same thing twenty different ways, take them inside the mind of two warring characters.

There are so many ways for this to go wrong. But there are also many, many ways to do it write — and do it different than anybody’s ever done.

Our minds are yours. Now go and do something with them.

Write On!: How to Write for Yourself