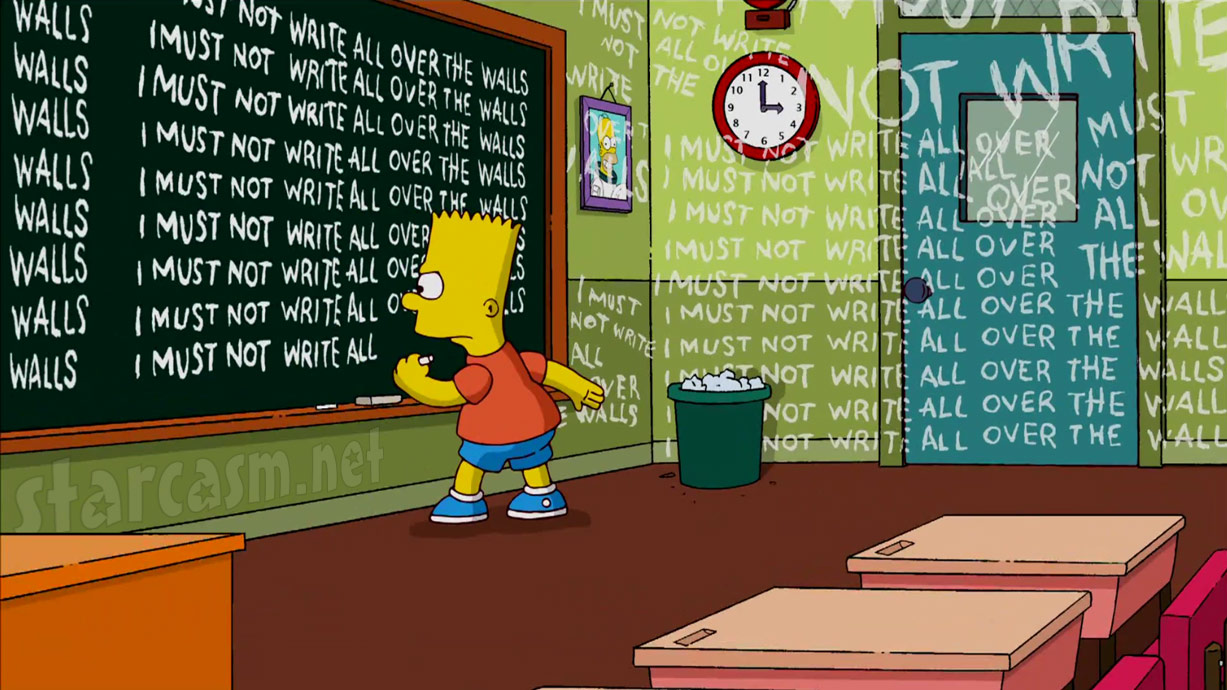 When I posted my first “I’m going to write about writing, what questions do you have?” solicitation, a bunch of people replied. Some questions were about the writing process, some asked how to find ideas (or what to do with ideas once you’ve found them), some were about the process of getting published.

Only one question pushed the limits of both my existential depth and my determination as a teacher:

How do I overcome my feelings of pointlessness and despair of my ordinariness combined with my crushing inertia?

So my mother-in-law actually is a great writer, I assure you! But I think that’s one of those questions we all face. How do we know that we’re writing something good, something worthwhile, and not just tossing words on a page that no one but ourselves will want to read and then launching it into the universe, shaking down other people and yelling in their faces, “PLEASE READ THIS, MY SOUL IS INSIDE IT!”?

Honestly, I don’t think any of us should ask that question once we’ve already written something, once we have a story that we may have liked at some point and we’re trying to place it in a magazine or publish it as a book. At that point, you have to treat your piece like somebody else wrote it, someone entirely different, someone you like a lot (your kid? your partner? your grandma?) and you’re just their cheerleader, you love them and so you love this piece and you’re just trying to do right by them.

The right moment to ask that question is when you sit down to write. You have your idea. You have the beginning of something on a page. Now, your job is to drain your soul into it. Make it good enough, passionate enough, and beautiful enough or funny enough or sad enough so that everyone in the world does want to read it.

That’s how I banish my ordinariness and my crushing inertia. And that’s where we’re gonna start from.

How do you not mix up your protagonist with yourself?

Honestly, why would you bother? On one hand, writing is like acting. You want to be as present in each character’s thoughts and actions as you can. If you’re suffering from being “in the moment” too much—your character’s in the middle of a shootout, and you look up from your notebook, surprised that nobody’s aiming a gun at you—then you aren’t really suffering at all. (Well, except for the guns part, which is disconcerting… but then again, it’s supposed to be disconcerting.)

Basically: if some of your characters talk like you or make the same decisions you’d make, that’s not a bad thing. It means you’ve got at least one type of character down.

On the other hand, you definitely want a variety of different characters and emotions and motivations in your story. (In terms of me: nobody wants to read a story where every single person is an anxiety-ridden Hasidic father who fidgets with Lego blocks whenever he’s talking to anyone.)

Here’s a way to hack this. Every character wants something. Not just like ice cream, but a driving motivation, something they want more deeply and passionately and completely than anything else in the world. Once you hit on that, and once you can bring it inside your head and make that your own, then you won’t be worrying that your protagonist is too much like you — you’ll worry that you’re too much like her.

Which, by the way, is a great problem to have. What do you do when an outline isn’t in the cards?

I see what you did there. Sneaky!

First of all, let me invoke the Berdichever Rebbe’s response to an atheist: “That G-d you don’t believe in? I don’t believe in him, either.” Outlines don’t have to be evil. It’s just that we were raised to think that outlines and other ways of ordering information are intellectually and emotionally draining. That they suck the mystery and art out of stories. That they are only capable of being enacted correctly by a math geek.

But outlines are our best friend in telling a story. They’re the story that comes before the story. Outlines are like writing, only more so: they’re distilled, concentrated, like drinking a shot of 192-proof moonshine or tasting a bite of raw chocolate. Every sentence you write in your outline can turn into a paragraph, a page, or even a chapter of your final story.

I used to think outlines were the enemy of True Art. Any second-rate hack can write a Disney movie (um: no, they can’t), but a real artist would never let things like Plot Points get in the way of their masterpiece.

Look, it’s true. Our favorite books and movies subvert our expectations. But they also know when to mess with our expectations, and when to lead us down the road already traveled. The Princess Bride is great, not because it gets weird and loopy, but because it uses the skeleton of a story we all know and are familiar with — but it infuses each moment with a specific unexpectedness and delight.

Outlines are the hardest, but also the best, way of surprising ourselves. It’s hard to throw a new twist every line or two. (As a matter of fact, you probably don’t want to do that, just in terms of being really confusing and not having any rhythm to your writing.)

There’s a fragile balance between being unexpected and losing the thread of your story. Outlines let you keep that balance. First, look at the story through a telescope — see the whole thing, get a feel for what that story wants to be and where you want to take it. Then, when you’re writing, you can put it under a microscope, linger in each moment, but not lose sight of where you’re headed.

Outlines don’t have to be long. Heck, they don’t even have to be outlines. You can write a mission statement (“Reality is really a computer program”) or a really short summary (“A cop chases a criminal and they’re really the same person”) or just the last line of the book (“A whale swallows the captain”).

In any case, the important thing is just to write. We’ll get to revising later. Er, if someone asks a question about it.