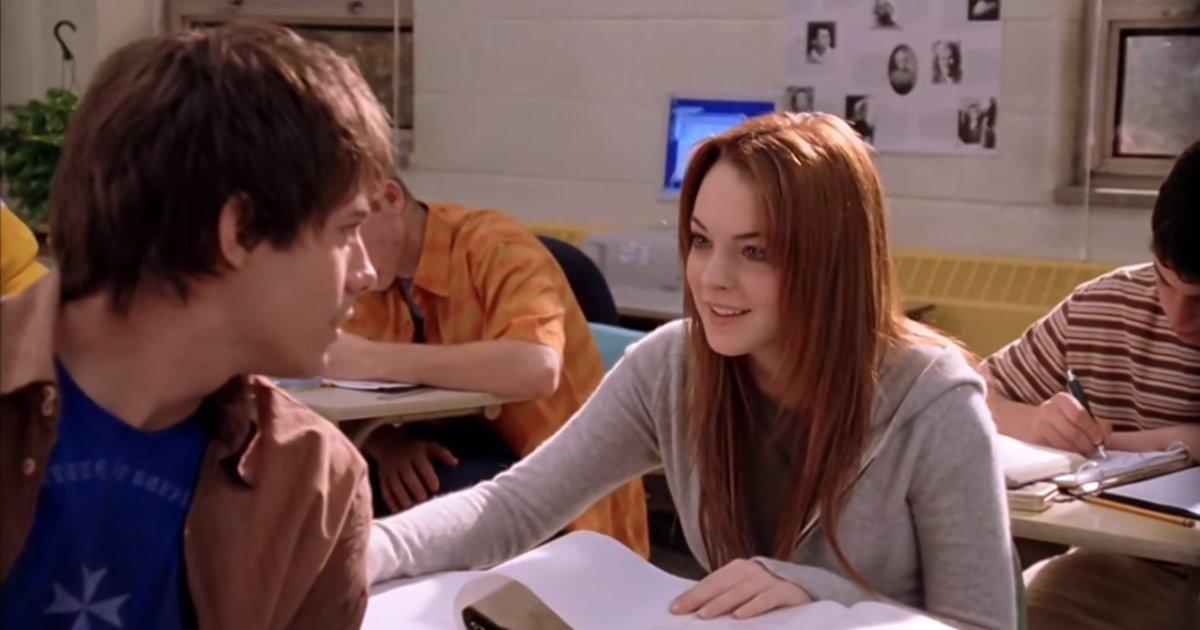 Write On!: How to Write for Yourself

Every blade of grass has a story to tell.
— Darshan, “Animate My Anatomy”

Poverty is the secret weapon of the writer.

I’m not saying that being poor is a good thing, because it’s not. It sucks. (And I realize that I just contradicted the wisdom of Fiddler on the Roof, which is only slightly more sacrilegious than doubting the authenticity of the Bible. It’s okay. Let’s keep going.) And I’m not saying that you shouldn’t get paid well from your writing — thank G-d, there are ways to do it.

Because if that’s what you want to write, it’s a good thing to tell yourself, I’m not doing this to make money.

And keep repeating it to yourself.

Repeat it when you don’t believe in yourself.

Repeat it when you don’t believe in your characters, and so instead of making decisions you open yourself up to them and let them take the story in whatever crazy way it wants to go.

Repeat it when you don’t even know what the characters want, so you kill one of them in a freak thunderstorm. (It’s ok! Do it! If your brain is telling you to — and this is in writing, not in real life, mind you — then there might be a reason. You can come back later, after you’re finished writing, and figure out the reason, and what it Means for the Rest of the Story. Or you’ll realize that maybe you needed to keep her alive for the rest of the story. Don’t worry! By that point, you’re already at the end, and you have a complete story written, so you can pretty much do whatever you want.) (Also, if you’re curious about where I got this idea from, skip to the end of this essay.)

Repeat it when there’s one really obvious way you could take this story — it’s your first day of school, you’re so nervous you don’t know what to do, you’re gonna get beat up and teased and eventually win the science fair, but really you just want to write about the cookies you stopped to grab at your grandma’s house on the way home.

There’s a power to writing that comes from its powerlessness. Even more so with poetry. Nobody reads anything these days, and especially nobody reads fictional stories or poems, so you don’t have to feel bound by them. You never have to be the poet who only writes rhymed poems about storms and pain — that is, unless you really want to be; the only one holding you there is you. Today it’s not raining and you’re the only person who caught sight of a rainbow before it disappeared. Why not write about that? Go for it. Nobody’s looking. And even if they are — well, hey, then you’ve got a reader.

We’re surrounded by stories. Literally — they’re everywhere. At one point, I remember asking David Levithan — my editor at Scholastic, who edits a crazy number of books and puts out one or two of his own every year — if he’s ever afraid of running out of ideas for stories. He said, I’m more afraid of having so many ideas for stories that some of the best ones fall through the cracks.

Every idea can make a good story. Just honor it and let it do its thing.

At what point in the writing process do you involve an agent or a publisher? Do you let them know as soon as you have a good idea, and get their… go-ahead? Their blessing? I don’t know what you’d call it. Or do you attempt to write a full, complete draft of whatever it is and then start shopping it around?

Okay, fine. Let’s talk publishing. EVEN THOUGH I just spent the past 400 words or so telling you why you shouldn’t think about that.

I’m going to first paraphrase Joshua Henkin, my writing professor, and say: as late as humanly possible. There’s a saying about too many cooks in the kitchen, and for most forms of storytelling, the exact number of “too many cooks” is 2.

It’s great to meet an agent or an editor. It’s double great if you want to show them what you’re working on, and it’s super double great if they actually ask and you offer. The thing to remember is: You’re still working on it. The sooner you show an agent, the sooner you open yourself up to them saying something like, “Hey, you know how you’re mostly writing a historical novel about the Second Temple, but with aliens? Maybe you want to lose the aliens.” And even if you say no, you’ve opened yourself up to the possibility that doing a story about the Bayis Sheni with aliens might not be the coolest thing ever. (Side note: this example might be the coolest thing ever. Can someone please write it?)

But: Doubt. In one word, doubt is why you shouldn’t show your story to publishers, or agents, or anyone except for helpful and supportive friends — and even if you do that, make them swear up and down, no bli neder involved, you DEMAND the neder, that they won’t say anything critical — until your story is finished, and edited, and you’d feel comfortable having it published exactly the way it looks at this moment.

As a side note, the literary industry is in a perpetual time- and money crunch, and editors and agents are looking more and more frequently to take manuscripts that require the bare minimum of editing. The more you can make it sound like a finished book — the closer it is to a finished book — the more likely they are to take it seriously.

Where did you get the idea for the freak thunderstorm?

Lolita. Which I never wanted to read, because the idea was gross, then needed to read, because Vladmir Nabokov basically taught himself English so he could do his own translations, and is one of the best writers this language has. It’s in the first few pages, and known as the shortest death in literature: “‘My very photogenic mother died in a freak accident (picnic, lightning) when I was three.”