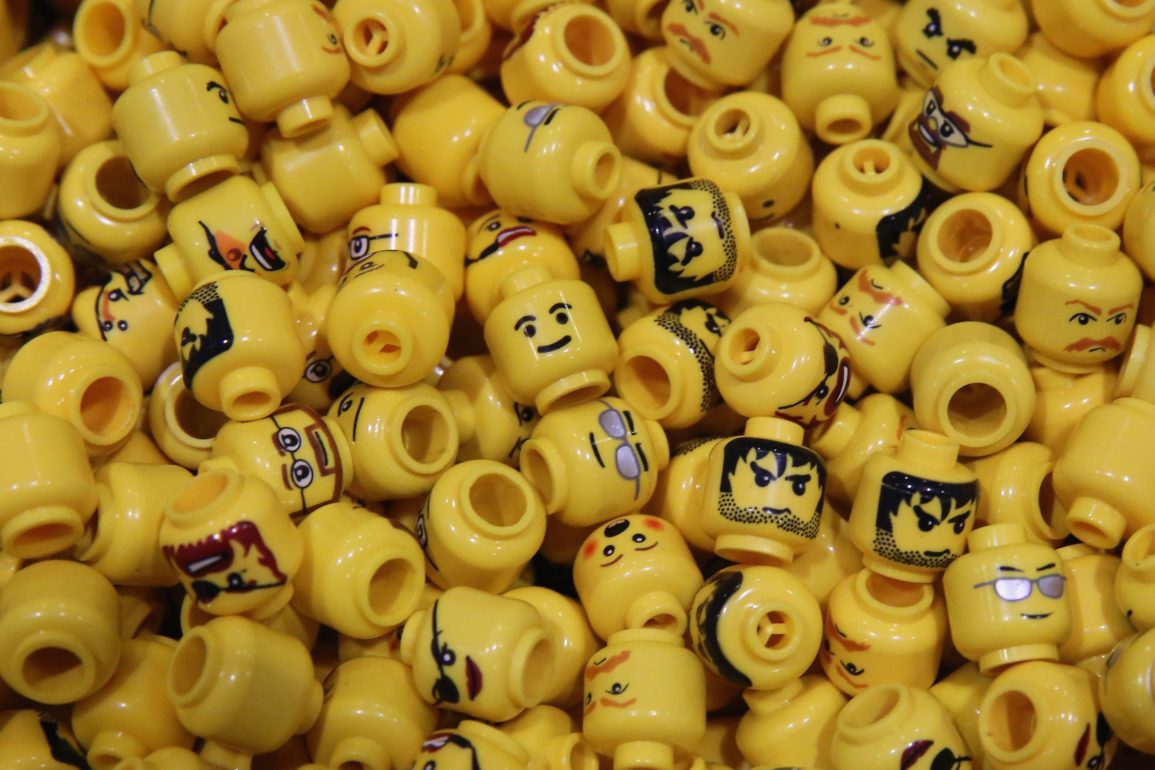 Telling a story is an act of forgetting.

You have stories inside you. They’re burning, struggling, impatient to get out. Or else they’re lying tight and sealed inside your stomach, guarded by a horde of butterflies, too embarrassing or complicated or sad to get out. Or they’re just bouncing around, growing little by little like a snowball rolling down a hill, biding their time until they become big enough to cause an avalanche.

The thing about these stories is, you haven’t told them yet.

When you tell a story, you need to erase your memory. Start from the beginning. Walk through the steps with your reader — it doesn’t matter if you have your entire essay plotted out in your head, or your entire seven-volume series of books, plus a series of 5 prequel films. You need to rediscover these things alongside your readers, at the same time they do, in the same way they do.

Elad asked me to write a little bit about writing — about the craft of writing, the nuts and bolts of a skill that we don’t generally think of as having nuts or bolts. There is an art to writing, and there are good storytellers and bad storytellers just like there are singers with good voices and singers with bad — well, me.

If you have any questions, or there’s an aspect of writing you want me to talk about, just ping me in the comments or Facebook or wherever you can find me.

I can’t say this enough. I appreciate bending the rules as much as anyone, I’m the punkiest of the brewsters, and Hevria won’t not read (or publish) a piece because it’s experimental, or goes outside our comfort zone. But we will reject a piece if it’s 14 pages long, or if it’s a monologue about your tonsils, or if it has nothing to do with creativity or faith or Judaism. Actually — if it’s a really cool monologue about your tonsils that ties in faith and creativity and philosophical thought and maybe a bit of humor and heart, we’d totally check it out. Here’s what matters: As much as we love to catch our readers offguard and subvert their expectations, we don’t want to completely turn them off. Change your readers. Surprise them. Scare them. But don’t chase them away.

Tell your story, not someone else’s.

Don’t talk down to your readers. A piece called “Why I Decided to Renounce the Secular World and Never Watch Game of Thrones Again” isn’t always going to be condescending, but it will always feel condescending. If you’re trying to teach us something, or tell us how you changed, then tell us the story of how you changed. Show us where you were, where you are now, and most importantly, the process of getting from one point to the other. Revelation is for prophets. We want to see the human side of things. We want to go through your pain with you.

This is the one that every single English teacher I’ve ever had told me, and I still never absorbed it. I still wrote story after story where the main character talked for half a page in a voice that was suspiciously similar to my own. As we say in Hebrew, middah kneged middah, and now that I’m an editor at Hevria, this is what we say the most. Don’t tell us how you always kept Shabbat, then one day you decided to leave the light on in the refrigerator and from that day forth you felt liberated. Carry us through what the light bulb means to you. Tell us about your experiences with unscrewing light bulbs, from your childhood where every Friday afternoon, your mother made you put on gloves to unscrew it because it was so hot, then the one day you burned your fingertips trying to unscrew it without wearing gloves, then the flash of embarrassment when you had twenty friends to lunch and forgot to unscrew the bulb and you couldn’t offer anyone ice with their seltzer and everyone was horrified. Now, tell us how liberating it felt to just leave the refrigerator open all Saturday afternoon, and how wonderful and mighty you were when you just stared and stared at that glow. See? You didn’t just tell us where you were and where you are now. You carried us along, and you brought us there with you.

Something should change (unless it doesn’t).

Whether you’re writing a personal essay, a story, a poem, or a political rant, you’re telling a story. And stories are about characters, and about their ability to evolve, to change — or to decide not to change. Sometimes your character will be stubborn, wrongheaded, and do exactly what you don’t want them to. That’s totally alright. But within the story, you want to give them the power to shake things up. You want to have the possibility of change.

Yes, this is hard to do. You’re a thinker. You operate in mostly thoughts. If you weren’t, you might not get here. But think of Shimon bar Yochai hiding out in a cave for 13 years, then walking out and discovering that an unlearned farmer has a greater mastery of the Torah than he does. This kind of goes back to the show-don’t-tell rule, but merits its a bullet point of its own — that people doing things tells a story more effectively, and more thrillingly, than reading about them thinking them. (And then, in the Shimon bar Yochai story, he inadvertently shoots laser beams from his eyes and burns up the farmer. I’m not sure what part of the writing metaphor that involves, but let’s just set that coda aside and let the Talmud be awesome on its own, okay?)

So that’s where my writing head is these days. Remember, this is an art, and the craft of any art can be a tricky thing to figure out. That said, I hope these are helpful — and maybe even trigger a few stories of your own.