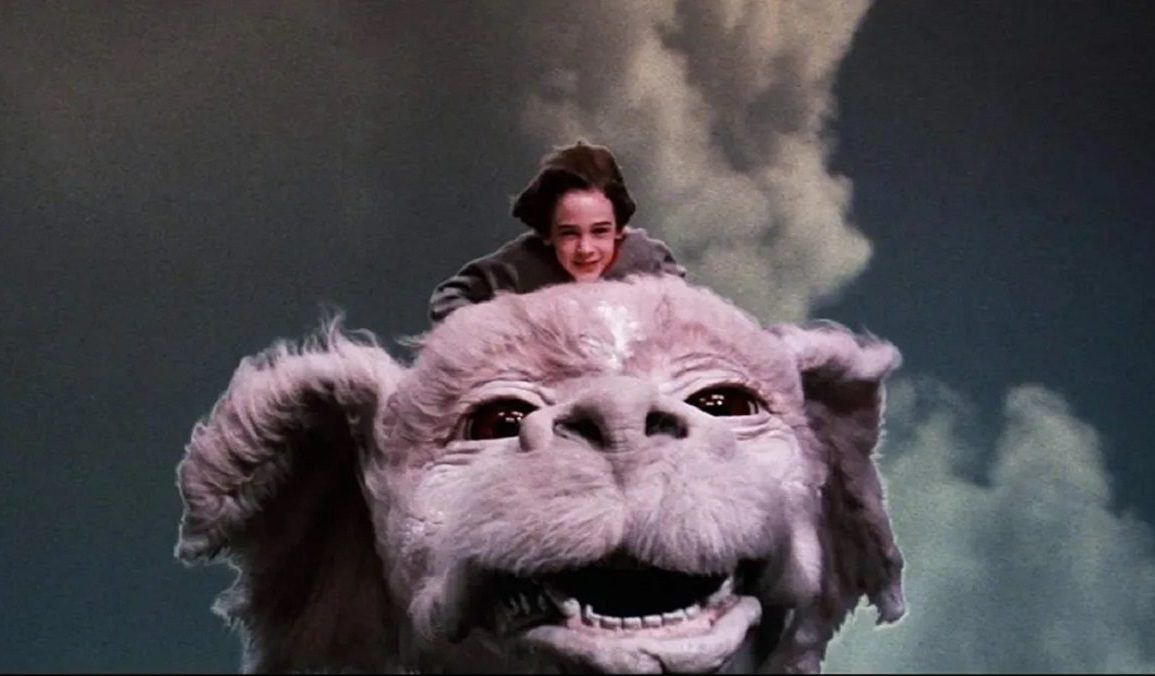 Chana sits down to write something new, Sing unto the L-rd a new song, but all that comes out is, There is nothing new under the sun. She doesn’t know what to do. In her hands she had held, for a moment, infinite possibility.

She had picked up a blank piece of paper, a pen, thought of Moses on the mountain with two tablets and a chisel, the breath before Revelation where nobody knew what the Torah would say. At the beginning of creation, G-d made heaven and land.

Every new idea is the world being created all over again. She had gone on a shopping spree, a pretty extensive one it turned out. Her great-aunt’s kitchen was empty, post-Pesach, and she had needed everything. Her first Pesach alone, her great-aunt had cleared out every shelf in the house, scrubbed the apartment of all evidence that food had once existed here. She needed replacement everything. Chana’s receipt was miles long. She turned it over to a flowing white, gloriously empty. It had been so long since she’d done anything that wasn’t simple chores. And now suddenly she had this idea, a glowing writhing ball of light.

She wanted to fill up that whiteness with words. She didn’t know where they came from. She had never been a writer, not like the artisten on the other side of Eastern Parkway, spray painting on every available wall with the unburdened pride of chutzpah.

She didn’t have ideas. Just this once, she had a thought. She grabbed the receipt, her pencil, sat on one of the peeling benches on the traffic islands.

She went to bed that night with the memory of that idea lighting up her head, still glowing. She remembered how precious it had felt, new and uncertain and crushable, like a newborn baby in her hands.

Again she thought of G-d. And again, of the raw and unformed world — What should I create first? Let’s start bottom to top, first the underwater volcanoes and molten core and lanternfish, ha! None of the overland creatures will ever believe THESE things exist — and with that wistful utterance, suddenly there is an overland, and an underland too, a whole utterland that, once uttered, becomes full and complicated and beautiful.

The continuous work of creation, she writes. And how, perhaps, G-d creates something — like, say, stalagmites — and the rest of the universe forms around it, how some animals live inside stalagmites and other animals feed off stalagmites, and even the word, stalagmite, was first created by a human, some subterranean explorer who coined the term, and now in every human language that has a word for stalagmites there’s a different person who invented that word, and a first time that each of them saw a stalagmite, and the wonder and joy and confusion they must have felt….

These thoughts feel so immodest. Egotistical and complicated, not complicated the way the world is, but in the way of being somewhere you shouldn’t be, like showing up to school in underwear. Stories are for teaching children and making people smile, not creating things that never existed or doing G-d’s work.

But we were made in His image. Hmm, there’s something. A man who becomes obsessed with how exactly the idea of G-dliness is squeezed into every pore of his body, how did G-d’s original Hand influence the creation and shape and texture of the human hand, how does it relate to the way he perceives his own hand, the scriptural history of hands — With a strong hand I brought you out of Egypt — and what does G-d use hands for, anyway? Aside from bringing people out of Egypt, of course. What did G-d do with G-d’s hand today?

It’s not a metaphor, we are taught in the Talmud. G-d’s hand is as literal as G-d’s wrath. But stories have to be metaphors. They can’t exist on their own. If they can, that’s like creating a whole new world, a world not part ours, and whose only overlap is the paper of the receipt on which she’s writing.

But maybe that’s it. Maybe every world is just as real as the last, and maybe we’re all scratches on a paper. But she has to keep believing, right? That’s what we do. We believe.

And maybe she also has to keep writing.