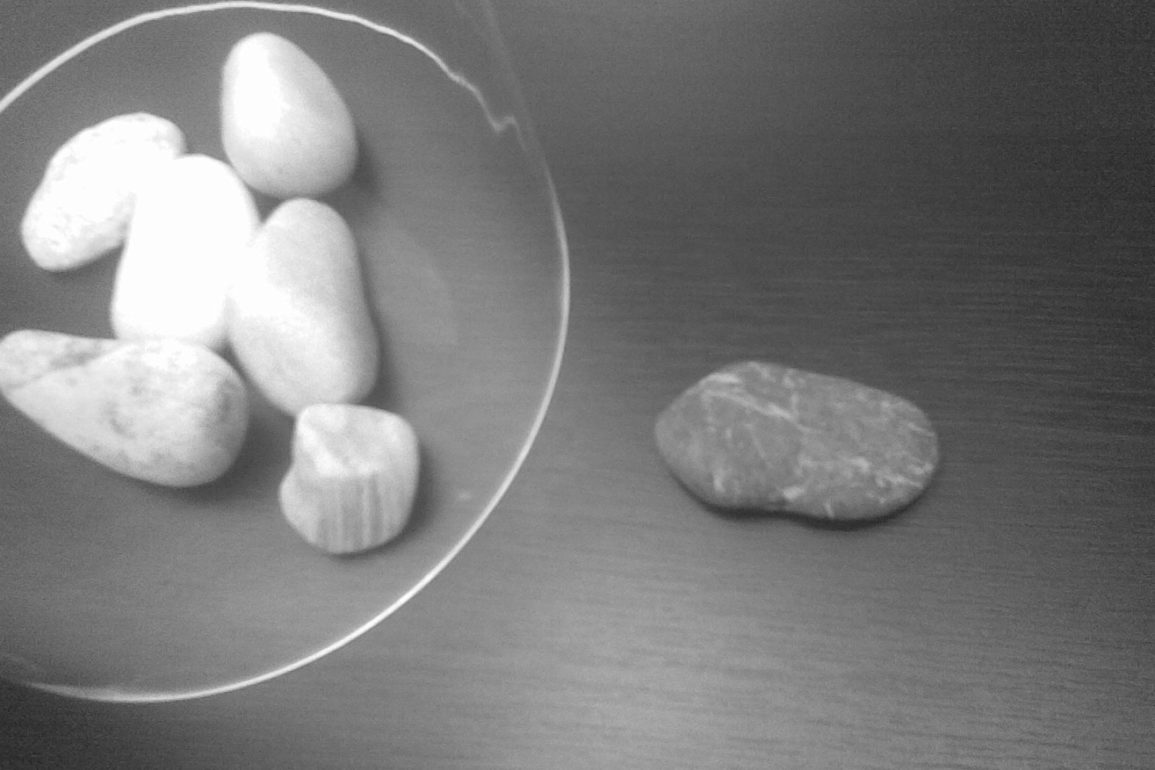 Hey…
So it’s been a little while since I’ve stretched my wings around here. Let me just get my bearings a little bit. Bear with me…

Let’s see, let’s see…I started rabbinical school since we’ve last met, so that’s a thing…Urmm…Working on another book. And a novel. And a film. Started filling out my Talmud collection. Because the Koren Noe Talmud is amazing. And–Oh  yeah! We just started Sanhedrin just the other day right? Like nine days ago? Good times.

I like to sometimes hop in the daf yomi cycle ever so often when I get a chance. Probably won’t do that for this one though. Not that I’m being lazy (although I am being lazy), it’s just that I really don’t feel like experiencing that growing feeling of dread. That steadily creeping anxiety like that green hand of death in The Ten Commandments. Because I know what’s waiting for me around the corner. I know what’s lurking, rubbing its hands together and waiting. I know that in 98 days, there’s gonna be this little gem smiling up at me with broken, decaying teeth:

“Our Rabbis taught: Three copulated in the ark, and they were all punished–the dog, the raven, and Ham. The dog was doomed to be tied, the raven expectorates, and Ham was smitten in his skin.”

“There are those who think that the Black people are slaves because of Noah’s curse. But they have forgotten that the very first king in the Torah after the flood was from Cush”.

Nope, the only thing “smitten in his skin” could mean in Sanhedrin 108b is “i.e., from him descended Cush (the negro) who is black-skinned.” Ah, thanks Rashi. We don’t maybe want to, like, like just take a little bit of a look again at Pirke—

“[Cham] emerged from the ark black-skinned, and all his descendants are also black forever.”

So yeah, no. Not really enthralled to hop on this Daf Yomi train. Mostly because of Koren, actually. Like, I know what I’m getting with Artscroll. Really right-wing, charedi-lite, censored, frequently racially problematic commentary. That’s like their brand. Do you, guys.

But Koren? They publish a haggada in Amharic, for crying out loud. So it will be just the worst if the only commentary they have on 108b is that one conclusion of Rashi’s, with no other possibly conceivable interpretation of what “smitten in his skin” can mean. I almost wish Koren had never come out with such a well-researched, documented and commentaried edition of the Talmud, if just for this line alone.

It’s a lot like how, I’ve come to realize, I don’t talk to my Jewish friends about race.

It’s something I realized after reading an article by Jodi Picoult I ran across about  a month ago. Picoult’s an author who I’m familiar with because of her work on this minor character you might not have heard of named Wonder Woman. (I hear she’s white). At any rate, there was one particular passage that stood out to me:

I reflected on my relationship with race as I grew older. The first black friends I made went to Princeton with me. There was one girl, Lisa, a poet in my creative writing class, whose writing I loved. We’d walk back to campus after our workshops. I learned about her upbringing in suburban Chicago, which sounded a lot like my own. I talked to her about boys, about our professors, about writing — but never about race. Had you asked me at the time, I would have said this surely meant I was not a racist. After all, the connections I had to Lisa (and other black students on campus) were rooted in our similarities and our shared experience — not our differences. Years later when Michelle Obama became First Lady, I was asked if I knew her in college, since we overlapped at Princeton. I had never met her on campus, but in retrospect, I remembered that the black kids hung out together socially. And I thought about Lisa — a black girl who I grabbed lunch with after class, but never thought to invite to see a movie on a weekend or join me when I went to a party. A girl I no longer keep in touch with. I had been the first to praise myself for not seeing color when I was at college. How open-minded I was! How racially progressive! But was that true? Or had I just been ignorant? Had I ever bothered to ask Lisa what it felt like to be in her shoes? To be the only black person in a seminar? To feel the professor’s eyes light on you whenever a writer of color was mentioned? No — because I never had to.

And, honestly? I don’t know how I feel about it. Because I write and talk about race a lot.

And I’m not sure if I want to talk to my [white] Jewish friends about race.

But then again, why don’t I? Is it because we have a great rapport about things creative and Jewish? About social justice and responsibility? That they get and believe in the marriage of frumness, modernity and non-Jewish society in the same way I do? And that I don’t want that ruined by them having potentially disappointing and antediluvian ideologies surrounding race?

Is it because I feel as if I can just breathe around them and don’t have to discuss racial topics? But by doing that, am I contributing to the culture of toxic color-blindness because I’m not making them aware of the fact, the little microaggressional pre-emptive strikes, that if we’re out somewhere at a kiddish or simcha, I’m purposely not eating the watermelon and not drinking the Monkey Shoulder? Or the one time I decided to take a chance and break that rule, and ending up being proved right in establishing it?

Or maybe I have put feelers out and been disappointed, so I haven’t ventured into seeing how deep that rabbit hole goes. Maybe I’ve experienced my voice having equal weight and value in conversations surrounding art, film, movies, comicbooks, Judaism, creativity, family life, alcohol, but when comes to race–and particularly my lived-in experience–“Well maybe it’s/You’re just/I dunno”.

I dunno. Maybe it’s something I’ll decide to explore.

Maybe the world will be different in 98 days.