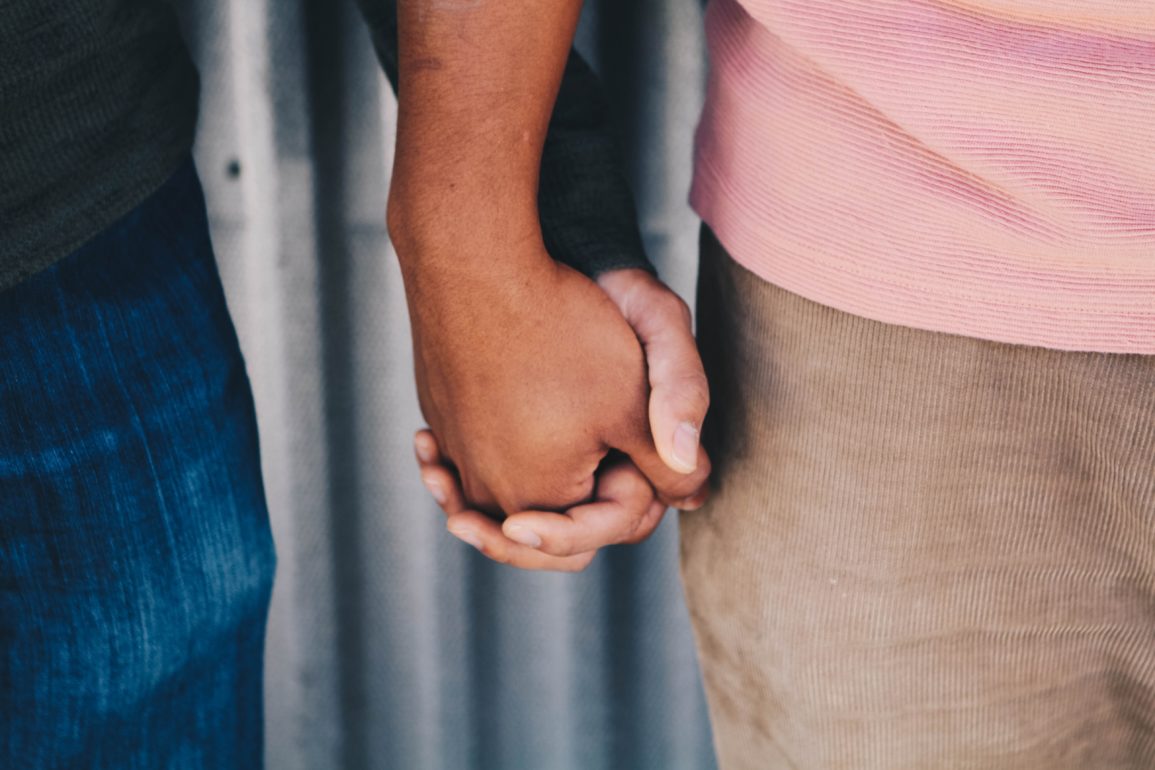 On being an orthodox Jew who believes queer people deserve complete equality.

“Okay, so, you host queer farbrengens.  Why?”

I’m in the middle of a talk with a mentor who is trying to help me explain the work I do.  I’m an orthodox Jew building a Jewish community, and one that focuses particularly on out-of-the-box thinkers and identities who tend to be marginalized in our world.  A “farbrengen” is a religious gathering which combines food and alcohol to create an environment of mutual spiritual uplifting by giving everyone a voice to share what’s in their hearts.  We add to this creativity, an option to share who they are from an artistic place.

“Well… there are some communities that need to be catered to more distinctly.  As accepting as our mixed farbrengens are, there will always be some aspect of it that will cause queer Jews to feel excluded. Creating a space just for them allows them to be fully themselves.  That’s also why we do women’s ones.”

“Right.  But you are also trying to include queer Jews in general.  Does that mean you are approving of their identity?”

He looks thoughtful for a moment.  Then he starts peppering me with questions.

“But to orthodox Jews, being gay is a sin.”

“Well, I think that halacha is behind on this.  There is so much evidence that people not accepting who they are causes not just pain, but can and does actually lead to suicide. So I think it is a matter of time before normative halacha changes its approach to queer Jews.”

“So you’re saying that we should accept their identities?  What about sex?”

“So you’re saying you don’t accept the prevailing halachic consensus among orthodox authorities.  I’d say that makes you post-halachic.”

“Maybe.  I just really believe it.”

“But you could be wrong.  What if it never changes?”

I know what he means.  He’s trying to challenge my take on orthodoxy.  He thinks that maybe I should just give up on orthodoxy if I feel it’s so broken.  But it’s weird, deep down inside of me, I believe in it completely.  All the craziness of it and the inside-outness of so much of the way it interprets the world and its adherence to a structure of Jewish law and the process by which that law gets interpreted.

And I truly believe that halachic experts simply have not accepted the reality of what it means to be queer. That it is not a choice. That conversion therapy doesn’t work. That trying to live a different life only causes suffering, no matter how strong a person’s belief. That, in other words, God made them in such a way that they can only survive fully if they are allowed to be as they are, completely.

So I answer his question from an angle that doesn’t really accept his premise.  I’m an orthodox Jew.  So, what if I’m wrong about God?  About what He wants?  In my mind, God wants gay people to have sex because anything else is cruel and tyrannical and goes against far more important precepts like “pikuach nefesh” (that saving a life, including our own, is more important than almost every other Jewish law).

“Well, if I’m wrong, and when I die God comes to me in the Heavenly Court and says I was wrong to take this position, I’ll tell Him that He was wrong, and I’ll gladly accept any punishments that come with it.”

This is about where the conversation ends, as I think my position is too slippery both for most orthodox Jews and most non-orthodox Jews.

But in truth, the moment sticks with me.  What happened there?  And why was I so willing to call God out?

It reminded me of another farbrengen.  A friend of mine wrote a poem where he railed against God.  This friend had been through abuse and unimaginable pain in his time growing up in Haredi (“ultra-orthodox”) Jewish communities.  He called God a tyrant and an abuser.

But then it ends with a twist: the God he is railing against isn’t God at all.  It is the construct of God that his community had given him.  The one that demanded conformity and silence in the face of abuse and so many other problems.

This was not God.  This was their God.

And to my friend, part of his reclaiming his Jewish identity was railing against their God, so he could finally reconstruct his vision of who God is to be, in fact, more accurate.  To let go of the constructs that were holding him back and, in fact, had little to do with God as anything but an instrument to control his behavior.

To see him perform this poem is to experience that transformation.  Where for much of the poem, he seems angry and in pain.  And then, suddenly, he is joyous.  Full of inspiration, and excited for the future.  Because, suddenly, he is in touch with God.  Not a construct, but God Himself, the particularized God that enters through us in His specific manifestation all while retaining His infinitude, which spreads into us when we let it.

It is this experience that I have when I express these “rebellions” against normative halacha. I am not an expert by any means on this topic, and it is why I rarely try to convince people through an analysis of Jewish law.  But when I think of confronting God in court, the truth is that I do not worry about Him grilling me about how I treated queer people.

In fact, after witnessing the intense suffering queer Jews have suffered, after hearing their stories, after learning that in one Jewish queer organization (JQY), there is a 70% suicide-ideation rate, I have the exact opposite fear.

What will happen when I die, and God says to me, “You didn’t say enough for my children.  You didn’t do enough.  You were too tepid, and too concerned about the opinions of others.  You let my laws scare you away from being the person you were meant to be.  You knew what was right, but you let others influence you.  And because of that, the amount of people you positively affected was far more limited than it could have been.”

This is the God I know is true.  The one living in me.  The one that, if I reject, will meet me in court when I die.

And so, despite my reservations about being open about a topic that I know other Jews can and will use to hurt my validity as an orthodox Jew, I feel called to write this article, and I feel called to ask other Jews who feel the same to speak up as well.

All we have to do is trust in the mission God has given us, the one we are afraid to truly see because it means an inversion of how we relate both to God and to our leaders.