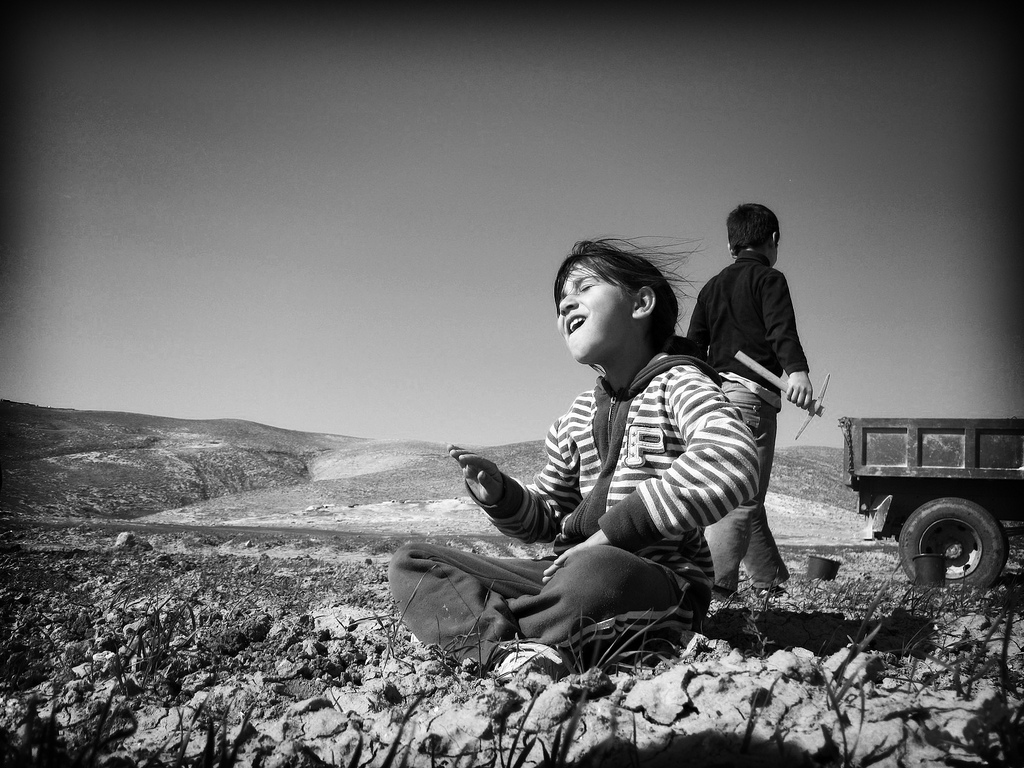 Arabs, Jews And The Open Road

I love to drive.

I pick up travelers from time to time, but given a choice, I go solo. Driving is my peace, it is my prayer, and it is a sacred experience for me – it always has been. It’s a time for me to just listen, to just think without distraction.

No road is better for this solitude than the central part of Highway 90, affectionately called “The Bik’ah.” It’s a long, windy, desert road that stretches 480 km in her full glory north to south along the Jordan River.

It’s one of those roads that teach you about life. It’s poetic; the kind of road that great writers intended when they wrote about roads worth traveling. It’s one of my favorites in the world. I had the honor to drive it alone this past Tuesday morning.

I drove down from the central Golan Heights towards Jerusalem on my way to a speaking engagement. The hills were rolling and bright green, peppered with peek-a-boo purples and yellows from wild flowers that can’t seem to wait until spring. This view always makes me think that the phrase “G-d’s Land” was first spoken here. The green gives gentle way to camel-colored brown as I drive deeper in to the Jordan Valley and the sand storm I had been warned about starts to reveal the first version of herself. Golden toned sand rises like fog, clouding the landscape and dirtying the car windows.

About an hour out of Jerusalem, the two lane highway is a little more congested than usual, nothing too crazy – but enough to pull me out of my wide-lens revelry of “me and the open road” and into a sharper, more immediate focus of the traffic around me; trucks, a few tractors and shepherds, and a disproportionate amount of Mercedes Benz.

I waved to them.

Then I did a slightly over zealous two-handed wave, quickly bringing my hands back to the wheel to right myself.

They giggled and each responded with their own version of a double wave.

I bumped it up a notch and waved my fingers next to my ears; a driver friendly version of silly jazz hands. They mimicked me.

I flashed them my brights.

They were delighted, and turned forward towards their driver, quickly turning back to me, with unbridled joy and continued their sweet, childish waving….

This went on for some time, five minutes maybe. I was actually thinking to myself, ‘how much longer can we keep this up?’ and just then the driver put on her blinker and made a sharp right off the road towards the big sign that said nothing but “Jericho.”

We waved until we couldn’t see each other anymore and I continued on my way towards Jerusalem.

It’s not even a story, just a snap shot really; a small, maybe all together insignificant scene … but something in me wanted to tell it anyway. I believe if Ansel Adams could have captured this moment on film, it would be worthy of a frame. It is a scene that belongs on a wall somewhere, maybe in someone’s study, maybe above a chair, next to a lamp; a wide-smiling, traditionally dressed, Jewish woman in an old white Mazda with dented Israeli plates waving like an enthusiastic preschool teacher at three, cute Arab kids in a black Mercedes on their way to Jericho.

I have no moral conclusion to offer. I do not propose that this little exchange is a vital seed of peace planted in an otherwise hostile region. I do not believe that if every Jew and Arab would engage daily in happy, silly car-sign-language that we’d see major shifts in our political climate.