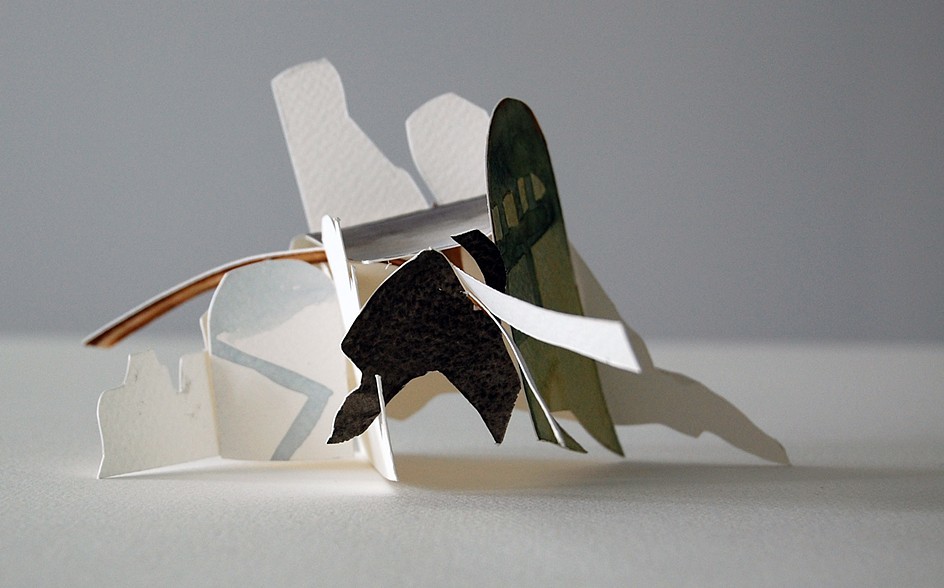 Radiant Others: A Podcast And An Album

The first klezmer CD I remember listening to was the 1996 Maxwell Street Klezmer Band album “You Should Be So Lucky!” It belonged to my college roommate (Rachel, I still have it somewhere if you want it back) and though the music wasn’t anything I had grown up with, it reached right inside me and flipped some sort of switch.

One of the tracks was a hauntingly sparse rendition of Tumbalalaika, which quickly became one of my favorite songs. Opening with, what else, a lone balalaika, the vocals were arranged in simple pairs and the song climaxed with a hartzig clarinet solo. How could I not fall in love?

Many years later, shortly after I got engaged, I was at a dinner at my future in-laws’ home. My husband’s grandfather, may his memory be a blessing, spoke as much English as I did Russian, and chose to bridge our language barrier through music. He stood up and began serenading us with, yes, Tumbalalaika.

It felt like a cosmic seal of approval on our match. If I was marrying into a family that spontaneously busted out in klezmer at dinner, then this was a very good shidduch indeed.

I’ve continued to enjoy klezmer in many forms, but the musicians on the CDs I managed to get my hands on always seemed very far removed. Unreachable to me, just another cluster of names I would never have anything to do with, except for the one time I saw David Krakauer perform and the other time I met someone who davened at the same shul as Andy Statman.

When you live in the midwest, everyone seems kind of far away and magnified by the haze of distance.

That’s one reason why I was so excited, multiple exclamation points level excited, about Dan Blacksberg’s new podcast, Radiant Others: A Klezmer Music Podcast. Dan, who is an excellent trombonist, one of the acknowledged masters of klezmer trombone, is also a very affable interviewer. In this new podcast, he shoots the breeze with other driven and talented musicians. It is glorious.

The first episode with Michael Winograd felt like I was sitting in a living room, listening in on a comfortable conversation between friends which just so happened to touch on profound topics like the creative person’s desire to want to do all the things and not be pigeonholed into a specific “type” of performance, only to embrace that specialization with maturity.

Blacksberg hits his twin goals of this podcast of giving folks who were instrumental in the klezmer revival a platform to tell their stories and share their ideas about music, and also to give listeners a behind-the-scenes glimpse of the lives and thoughts of these incredible artists. I am totally the target audience and I say, yes, please give me more of this.

Listening to the musings and reflections of these talented musicians has been thrilling and inspiring, and even if klezmer isn’t exactly your niche, there’s enough conversation about creativity and life to be relatable to most, if not all, creative types.

The first mini-season of this podcast (comprised of interviews with Winograd, Pete Rushefsky and Zev Feldman) just concluded, so you can go and binge yourself silly on those episodes.

In addition to releasing this new podcast, Blacksberg is also releasing a new album in just four days (on September 29th, available through Bandcamp and at his website), also titled Radiant Others. So nice of him to make it easy for us to remember. This is the first klezmer album to feature trombone as lead, and Blacksberg takes this challenge and brings a level of soul and depth of emotion that has made me view the trombone with a new level of respect. His expressive playing set within thoughtful and interesting arrangements takes classic pieces and gives them a fresh appeal. Take the track “Doina.” This is a familiar title, but the track unexpectedly starts off with a mournful brass choir, beautifully blended, bending and kretching as a contemplative unit. Arising out of this sublime harmony, Blacksberg’s lead spirals up and grasps our attention. With a beginning like that, I sat up and paid attention, excited about what might be coming next.

Following up that thoughtful and peaceful Doina is the upbeat track “Buhusher Khosid.” Prepare your feet for tapping and your body for moving. Again, a familiar tune made completely delightful through Blacksberg’s masterful playing and an unexpected and interesting arrangement. Nick Millevoi brings a delightful edge with electric guitar as the rhythmic backing to this piece. I absolutely loved how this combination sounded and felt, bringing worlds together, the past and the present, the classic and the modern. Fantastic.

“Nukh Gavdul’e: Simchas Toyre” was, to me, a blend of the moods “Doina” and “Buhusher Khosid.” It has the trombone/electric guitar combo but the the mournful and thoughtful feeling of the Doina. It definitely got me in the mood for introspection, perfect for this time of year.

Next, the South Fallsburg Bulgar. What a delicious piece. You just have to hear it, and then tell me what you felt.

So take it from a little clarinetist living out here in the great midwestern expanse. This is good stuff. It’s quality music and quality (Ashkenazi) Jewish connection. The podcast and the album both are something I’m taking with me into this new year, fueling my own inspiration for spreading the light of Jewish creativity to the rest of the world.