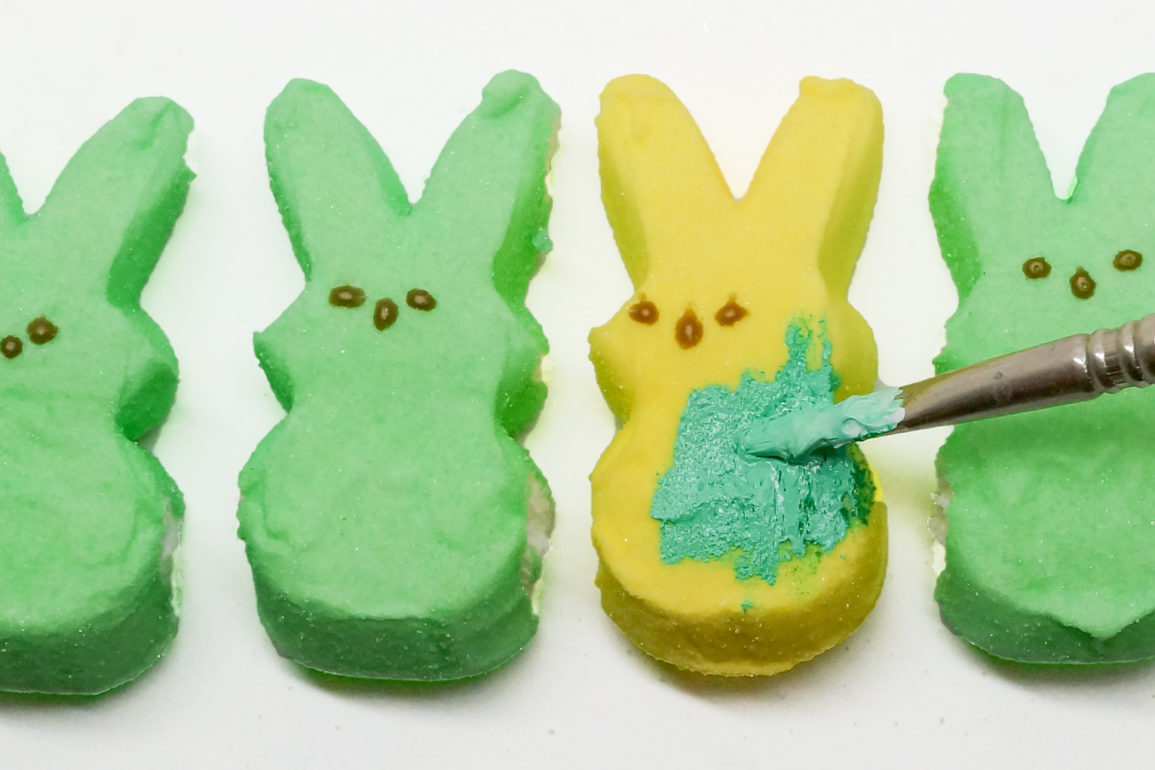 On Wanting To Fit In

When we moved to Cleveland from Baltimore I was in the middle of my love affair with tichels. I enjoyed playing with the fabric and the volume and I liked how unapologetically Jewish I felt with a scarf on my head.

In Baltimore there had been a thriving community of tichel-wearers. In Cleveland there were also a number of women who rocked the tichels but in the primarily yeshivish community into which we moved it was much less prevalent. And I felt it; I felt the feeling of being different.

For a few months, at least through the summer, I kept it up, but in a highly self-conscious way. In mundane conversations I would feel compelled to comment on my tichel, to explain why I was choosing to cover my hair in this way.

It was the school orientation that broke me. I sat in the crowded auditorium in my tichel, painfully aware that I was one of less than a handful of women who wasn’t wearing a sheitel. Not because it was my mesorah to not wear one, or because I was philosophically opposed to sheitels, or whatever. Just I wasn’t in the mood.

On that day I discovered that I was even less in the mood to stand out that much. I was much more in the mood to blend in. And I made a conscious decision at that moment to stop wearing fancy tichels and to primarily wear sheitels.

It was a strange moment for me, because I think a lot of the past choices I’ve made to fit in were more subconscious. This, though, was a completely unambiguous choice to do what the majority of people were doing simply because the majority of people were doing it. I was acutely aware that I just mindfully chose to become a person that the past version of myself would have derided as a sell-out.

I’m not entirely sure what it is with me and fitting in, really. I know it’s a normal human desire and all, but still. The reason my need to fit in baffles me is because I used to devote as much, if not more, energy to not fitting in. To making sure that I would never be like anyone else, ever.

My drive to fit in certainly started during my process of conversion. When I encountered traditional Judaism, I found a culture that promised me a life of connection, of kindness and wisdom and the security of a mesorah that had been followed for thousands of years. To gain entry to this culture, I had to prove that I could hack it. That I could be a part of the mainstream.

During those first years, I went to great lengths to ensure that I did not stand out. That I blended in. I completely discarded the idea of using my appearance to loudly represent my personality and instead chose to mimic what others were wearing.

Of course, this blending in went beyond the external. I paid close attention to what people talked about, what they didn’t talk about. I noticed at which tables it was socially acceptable to take a shot of scotch for a l’chaim and at which tables they didn’t even offer me a shot glass.

I became like a chameleon, watching and learning and blending into whatever company I found myself in.

And while this seems like a recipe for losing myself, I found the opposite happened.

Just me. Just simple, raw, me.

And from that clean slate, I was able to build myself back up in a way that made sense, that allows me to be true to who I am.

Of course, it wasn’t that simple.

It was clear that blending in was something to be praised. Every time I got a comment on how smoothly I was fitting in, every time I was mistaken for an FFB, I glowed with pride. I was doing it. My efforts were bearing fruit. I was being accepted.

But with this tenuous acceptance was an underlying anxiety that if I stopped playing the part, if I stepped out of line, maybe the acceptance and the praise would go away. And, indeed, the curse of successfully integrating meant that I was privy to comments from people about how good it was that I fit in so well.

Subtext: it’s not good to not fit in.

I didn’t let the more interesting, less conventional parts of me out of the box. They were kept hidden for safekeeping.

At first, I only felt safe around other geirim or ba’alei teshuvah, or really chill FFBs. But then I started opening up to more “conventional” FFBs, too, and found that they did not reject me.

This was my experience. And so when I started encountering people online who were angry, who were so angry and so hurt by the frum community and its relentless drive to make people the same, I did not understand.

After all, if I, a person whose very existence had been defined by being an individual was able to conform, and to be happy about it, how hard could it be? What was the difficulty? I wasn’t not myself anymore just because I was conforming. I was, if anything, more myself. So what if it meant paying a little more attention to what people around me were wearing and doing?

But I realize now that that attitude is unempathetic. Because, after all, in the words of a new friend, is the avodah of someone who doesn’t “fit in” less precious to Hashem? Of course not. And many of things that count as fitting in, like using the “right” kind of tablecloth, or having the “right” clothes, or the “right” kind of sheitel, none of those things really have anything to do with Judaism, do they? They just grease the social wheels to make things go more smoothly. For some people.

When I felt smug about fitting in, when I soaked up the praise for “doing it right,” I was, in fact, doing it very wrong.

Because, truly, the only reason I can fit in is because Hashem gave me a certain appearance and a certain personality that clearly predisposes me to being able to conform. And then I make the choices to make that happen.

But everyone is different, and in those differences we can see the expansion of the box of what is considered normal, we can see the beauty of accepting those who do things differently. We can see generations of children who see a place for themselves within the frum community, who don’t feel stifled by social expectations that are unconnected to their spiritual life.

During the self-reflection that I did to write this piece, I realized that I was viewing fitting in as a sort of talisman for my children. Like, if they fit in with their peers, they would choose to remain Orthodox when they grew older. But I see how this is naive. And how it would be far better for me to teach them that while blending in can be useful, and has its place, it is simply a means to an end. And if they want to fit in, that’s fine with me. But if they want to do things differently, that’s fine too.

Because at the end of the day, what’s important is our connection with Hashem.

We tell a story with how we choose to present ourself to the world. That is unavoidable. I choose to present myself as a typical yeshivish(ish) woman who lives out of town. But if you get to know me, you’ll see that there is more to me than you might assume.

And this is a powerful message, I think. Because how often do we make assumptions about people based on their appearance? All the time. I get a kick out of blending in. I like defying expectations; I like there being more to me than meets the eye.

For most people there is more there than what the surface may indicate. And it’s worthwhile to take the time to look past the exterior and find out what else is going on there, to not write them off because they look different. Or because they look the same.