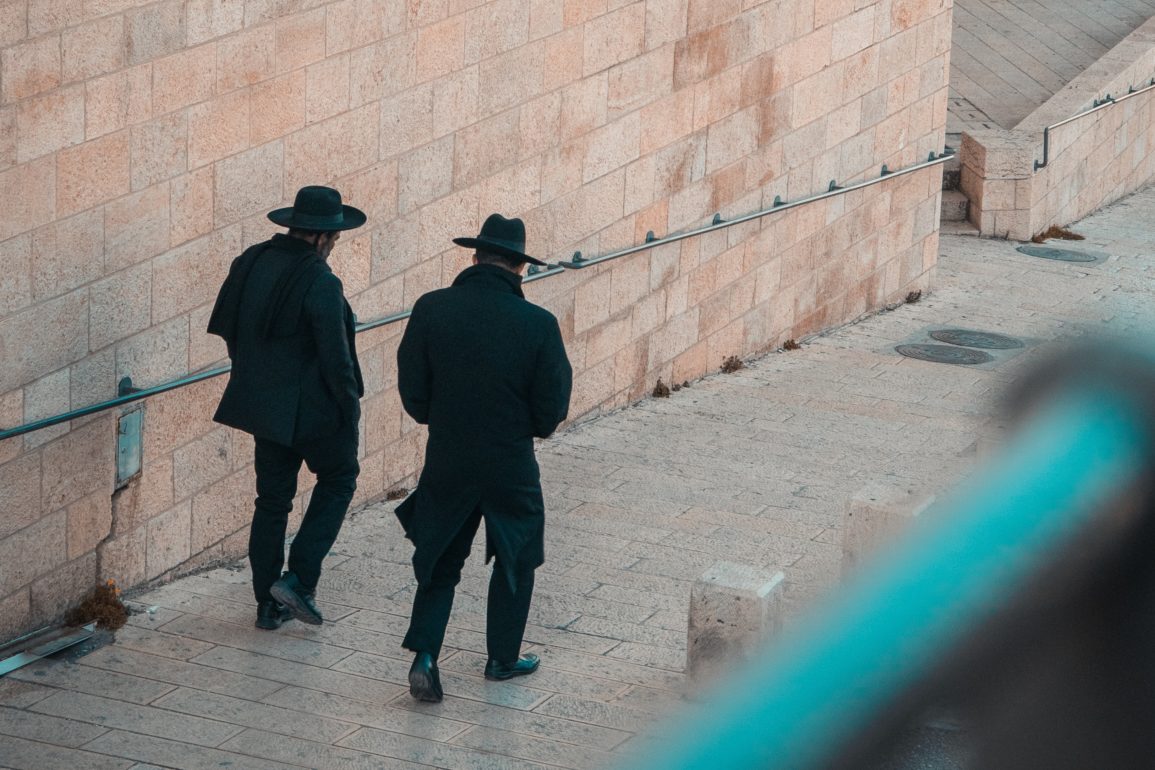 Auntie Chaya is back with more advice that you never asked for!

I’ve been ruminating on a couple intense conversations I’ve had with disgruntled baalei teshuva and converts who have issues fitting into charedi communities, as well as Elad’s articles. I do a lot of “Yes, I hear how hurt you are,” and “That sounds very difficult.” It’s hard for me, in the moment, to sift out what I want to say. I’ve sorted my thoughts out here. If you’re a BT who got/is currently getting slapped in the face by the reality of living in (or even visiting) a charedi community, including but not limited to Crown Heights, these are my insights, learned in the school of hard knocks. I fit in now, despite being “out of the box” and coming from way out there — that’s my entire qualification for writing this. Do whatever you want with that information. Clearly, the statements in this essay are subjective. (By “fit in” I mean that I feel no friction with the community. Very few people look at me funny.)

You have to want to fit in.

You can’t become part of community by not wanting to fit into it. That might sound like  the most obvious statement in history, but the idea seems not to be self-evident. The more I wanted to be different from the community, the more cognitive dissonance I experienced. I had to change my attitude in order to fit into mainstream Crown Heights. I’m still obviously a BT and a bit of a weirdo, but nobody looks at me sideways anymore or in any way treats me like I don’t belong. Even if you remain “out of the box” in some ways, just wanting to fit into the community in the ways that you can really, really, really helps. I will never have “yichus”. And yet, nobody gives me crap for it.

Contribute something. Do stuff for other people, but don’t expect anything in return.

A number of my neighbors were cold to me until a particular moment: I cooked all the food for a kiddush on my block. Things changed after that — tangibly but slowly. Don’t expect that everyone is going to love you as soon as you help out, but if you continue to be neighborly (bring bikur cholim meals to people, open doors for people, carry strollers down stairs for moms, pitch into community events, etc.) eventually your neighbors will know who you are and will treat you like an insider. Not everyone will love you or even be friendly because some people are grouches with bad social skills. It’s not always about you “being chassidishe enough” — sometimes it really is other people’s bad social skills. Which brings us to …

You’re living among real people, not tzadikim. Accept it.

They’re regular folks, not tzadikim, and every single one of them has problems. Your kiruv rabbi and rebbetzin or local Chabad shluchim might have seemed like the most loving, accepting, perfect people in the world, but they have personal problems too. I am aware that what I just said sounds condescending, but I’ve heard people compare Crown Heights and other charedi communities to the Chabad/kiruv houses and seminaries/yeshivot that brought them in so many times that I need to mention it.

There is Torah — what we should do, how we should be. Then there is the reality of being a human. If you’re a human with real problems and character defects, remember that everyone else is too. “I’m shomer mitzvos,” really means: “I’m keeping mitzvos as well as I can at my current emotional/physical/spiritual state of being — and that means I might behave very badly sometimes and/or wear the clothes but act like a bozo.”

Dial back the flying freak flag.

You were warned by the title — I’m being not politically correct: Like it or not, community customs of dress and external behavior help to maintain the identity of a community. Remember that you’re joining us because you like (to some extent) that we’re distinctly different from other communities and mainstream society.

Is it shallow? Doesn’t it matter more “what kind of a person you are”, how well you keep the mitzvos ben adam lchavero? That’s beside the point — I’m not talking about your relationship with G-d; I’m talking about fitting in. Firemen wear fireman uniforms. Athletes wear the jerseys of their teams. You know who is a flight attendant on your airplane because she is wearing a uniform and behaving like a flight attendant. If you want to integrate into a charedi community, you’re taking on a full-time job that comes with a uniform.

Don’t equivocate on this one. If some people in said community dress trendy and others dress conservatively, then dress conservatively. As I started dressing more and more stodgily, it went from people tepidly saying to me, “Who are you? Where are you from?” to women who I don’t know speaking to me as if they know me. What I say is especially true if you come from way, way out there and some of your mannerisms or physical attributes cannot be changed.

A long-term New Yorker told me once, “In New York, you make your cozy.” She meant that the way you deal with the threat of anonymity and isolation among throngs of strangers in this overwhelming city is to carve out a comfortable little niche for yourself. Making a tight group of good friends will give you roots to branch out from. You need protectzia and a support network. You need to know people and be known by people in order to fit in, so make your cozy one person at a time and build from there. This takes years, and you have to be very active in your efforts. Not everyone you try to befriend will want to be your friend. In the words of a very good screenwriter: “Well sugar-booger, you’re just gonna have to suck up and deal.”

It takes a good three years to integrate into a new community — any community. Be patient. Grow a thicker skin. I didn’t come here because I thought people would take me in. I came because I am a person who really needed/needs G-d in her life. I’m a Jew so I went the way of hardcore Judaism. It isn’t always about being immediately welcomed.

Take Advantage of Being Jaded

I, for one, am jaded. It’s not like I got through the secular world unscathed or without seeing the worst in people. I majored in Women’s Studies and got to learn about things like the historical use of sexual violence against women as a tool of war. Nothing really surprises me anymore when it comes to evil and idiocy, including among Jews. We should know better than to act hideously, but there are people who will always do so — in every community, in every country, whether they are Jewish or goyish. I’m not throwing out the baby with the bathwater.