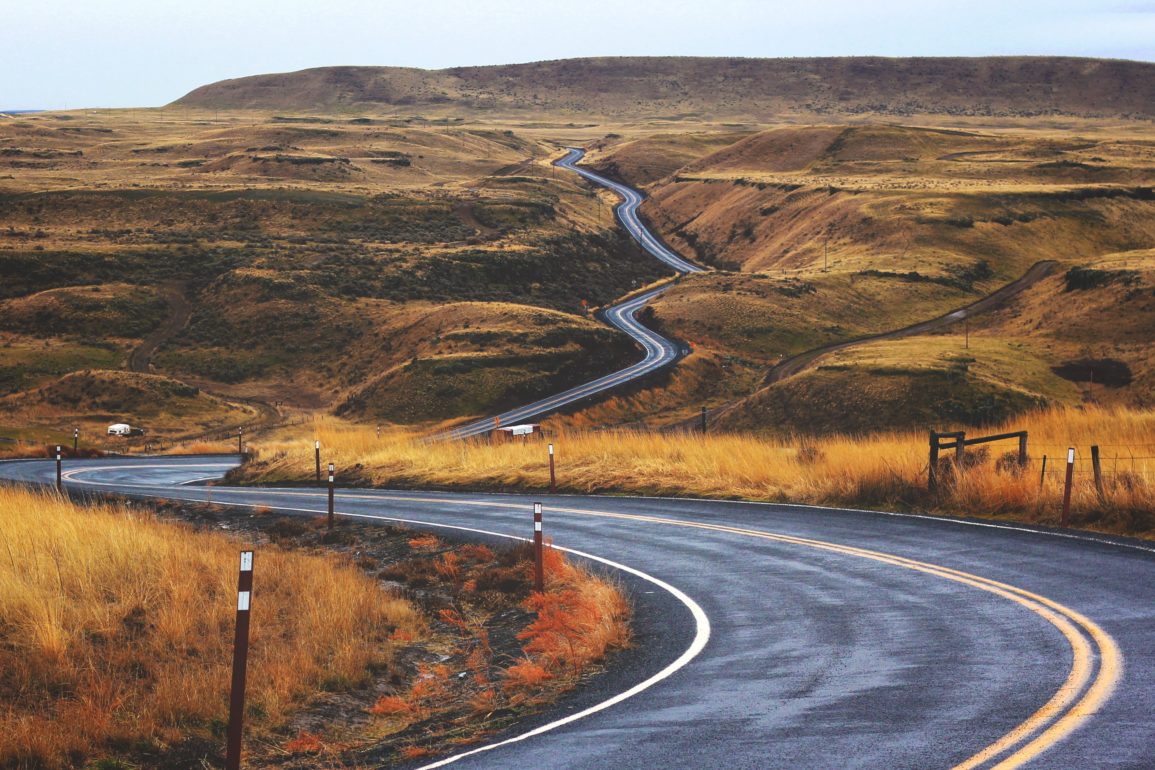 My Winding Road To Observant Judaism

It would be impossible for me to choose which of the infinite tendrils of my life experience was most responsible for setting me on the path of Observant Judaism. If you’ll indulge me, I’ll pick one at random: My dad getting a diagnosis of stage IV lymphoma the day I turned seventeen – let’s start there.

My parents had thrown a birthday party for me. My Yiddish speaking grandma Rose was there, along with my American-born grandma Min, my girlfriend Janet, a few friends, and my band mates from the reggae and calypso band, Shangoya, all of whom had come to Minnesota from the Caribbean. I still have a vivid and beautiful memory of Shangoya’s lead singer, Aldrich Peter Nelson, a six foot five inch Trinny with a shaved head and molasses-skin, speaking about god-knows-what, with my grandma Rose in her party dress and fancy shoes as they sat on a couch in our living room, balancing birthday cake on their knees, while Soca star Lord Shorty’s, Money En No Problem thundered on the stereo.

Though I wasn’t aware of it during the party, my dad had discovered a large lump in his abdomen while he and my mother were finishing up their sit-ups (part of their new exercise regimen) before the guests arrived. A week later the lab results were in. “Well,” the doctor said, in the most officious voice I’d ever heard, “it looks like you’ve got about hmm… four months to live, I’d advise getting your affairs in order.” And with that, he closed my dad’s medical file with a resounding – bang – punctuating the end of both the office visit, and my idyllic existence as a suburban teenager.

As it turned out, my dad lived four more years, incredibly strong Jewish Marine that he was, and just as he’d discovered his disease on my birthday, so he’d died on my birthday, four years later in November of 1984. It was at his funeral, when we were shoveling dirt on my dad’s casket and the only sounds were howls of grief and the dull thud of earth on wood, that I looked over at my older brother, Paul and said, “I love the look of the new Hunts ketchup bottle.” We both laughed at that through our tears. That’s one of the microscopic perks of tragedy. The possibilities for hilarious juxtaposition are endless. We couldn’t help ourselves. What we were doing was so absurd. So impossibly absurd.

A few months after the funeral I was in a cramped apartment in South Minneapolis auditioning some songs I’ve written for a local rhythm and blues singer named Doug Maynard. I sang him a few things and he nodded quietly. Doug wasn’t a big talker. Finally he chose one. “Man I think I could do this justice,” he said. It was called My First Mistake.

“You taste like pepper frosting on a granite cake. Baby fallin’ in love with you was my first mistake…”

A month later Doug was found dead in his living room. Stone drunk and drowned on his own vomit at the age of forty. Before this happened however, he was gracious enough to have introduced me to his manager, who introduced me to a New York City music lawyer, who introduced me to a record producer, named Kenny Vance – and before long, Kenny and I were crossing the Brooklyn Bridge, on our way to meet a Chassidic Rabbi while the lights of lower Manhattan burned behind us.

We arrived at an apartment in Crown Heights where Kenny’s friend, Rabbi Simon Jacobson, greeted us. I liked Simon right off the bat. His eyes reflected some essential paradox, some awareness that being alive is both a source of great humor and great sadness. His wife Shaindy, a petite and attractive woman around my age, introduced herself with a gracious smile and placed glass bowls of almonds and chocolate covered coffee beans on a yacht-sized table before excusing herself to tend to her young children. The thing I didn’t understand at first, was how a big hirsute dude like Simon, in an oversize yarmulke, massive beard, and white polyester button-up, was able to land such a good looking wife. But then again, Crown Heights isn’t Minnesota. I soon learned that around these parts, it wasn’t the guy who could throw a football the farthest that got the girl. Simon, had another thing goin’ for him. He’s what some folks might call a genius.

Simon’s job at the time was to memorize every word of the Lubavitcher Rebbe’s Shabbos dissertations and record them on Saturday night for publication later in the week. To understand the scope of the job it’s necessary to know that when the Rebbe spoke, it was often for four or more hours straight, without breaks, without notes, and in a manner of cyclical and increasing complexity. To make things even more challenging, the Rebbe wasn’t just freestylin’. Everything he taught was derived from a compendium of source materials that ranged into the tens of thousands of books.

When I once mentioned to Simon how awed I was at his ability to memorize this much information he looked at me and said, “the memorization is the least of it, it’s the task of compiling it with the proper source notes that’s the real challenge.” Look,” he said, “everyday I correspond with the Rebbe and he writes me back with perfect editor’s notes. Once I wrote and said I didn’t understand a particular passage and couldn’t find the source for it. The Rebbe had a sharp sense of humor. He sent me back a mark-up with a big red circle, not just on the sentence I was having an issue with, but around the whole page, with the words, ‘what DO you understand?’

It was getting late. Kenny was tired and he’d driven back to the city. As Simon spoke to me I kept looking up at the oil paintings of Shtetl life and the Rebbe hanging on the walls. I was prodded more by fatigue than bravado when I finally asked, “What’s the deal with those pictures of the Rebbe? They seem sort of cultish to me.”

Simon was not at all defensive. “I like the pictures,” he said, “To me, the Rebbe is like a very inspiring grandfather and I get a lot out of reflecting on the things he says and the way he lives his life.” Simon continued.

“There are people for whom there is no sense of self. People called Tzadikim, and they have no need for personal gain. A Tzadik lives only to serve others and they can do anything they wish.”

“Really,” I asked with just a hint of comic disdain. “Can they fly?”

“Understand, I’ve never seen anyone fly,” Simon answered. “But for a Tzadik, the act of flying is no greater miracle than the act of walking.”

This idea stunned me. Not because it was new. The things that move us most never are. They are things we already know, beliefs that are buried away inside us. Of course, when you stop and think about it, there’s absolutely no difference between the weights of the two miracles, walking and flight. It’s just that we non-Tzadikim, get so tired of the one that happens all the time.

At that moment, at that table in Brooklyn, I started thinking about the little known rhythm and blues singer, Doug Maynard. I was remembering the sound of his voice and simultaneously considering the infinite number, the impossible number, of tiny coincidences —the tendrils if you will, that in their unfathomable complexity, guided me to that particular apartment on that particular night. The thought was so vivid it was as if I could hear Doug singing again. Singing most soulfully, most truthfully about the joy, and the sweat, and the pain of this world. It wasn’t long after that I met the Lubavitvcher Rebbe for the first time. He handed me a bottle of vodka and a blessing for success and I started becoming more Jewishly observant right away; keeping Shabbos in my tiny apartment in Hell’s Kitchen, keeping kosher, and putting on teffilin.

About a year ago a very close friend of mine asked me what it was like to meet the Rebbe. He wasn’t just making conversation; he really needed to understand. This is exactly how I answered him.

“Ya know when you’ve done something you think is horrible (whatever it may be) and you start going down —deeper and deeper into the rabbit hole of regret? When you’re in so deep that you start to feel like the biggest loser ever born; like nothing is possible, that nothing good is ever gonna to come your way, and that you can’t even face yourself in the mirror?”

“Well,” I said, “meeting the Rebbe was the exact opposite of what I just described.”