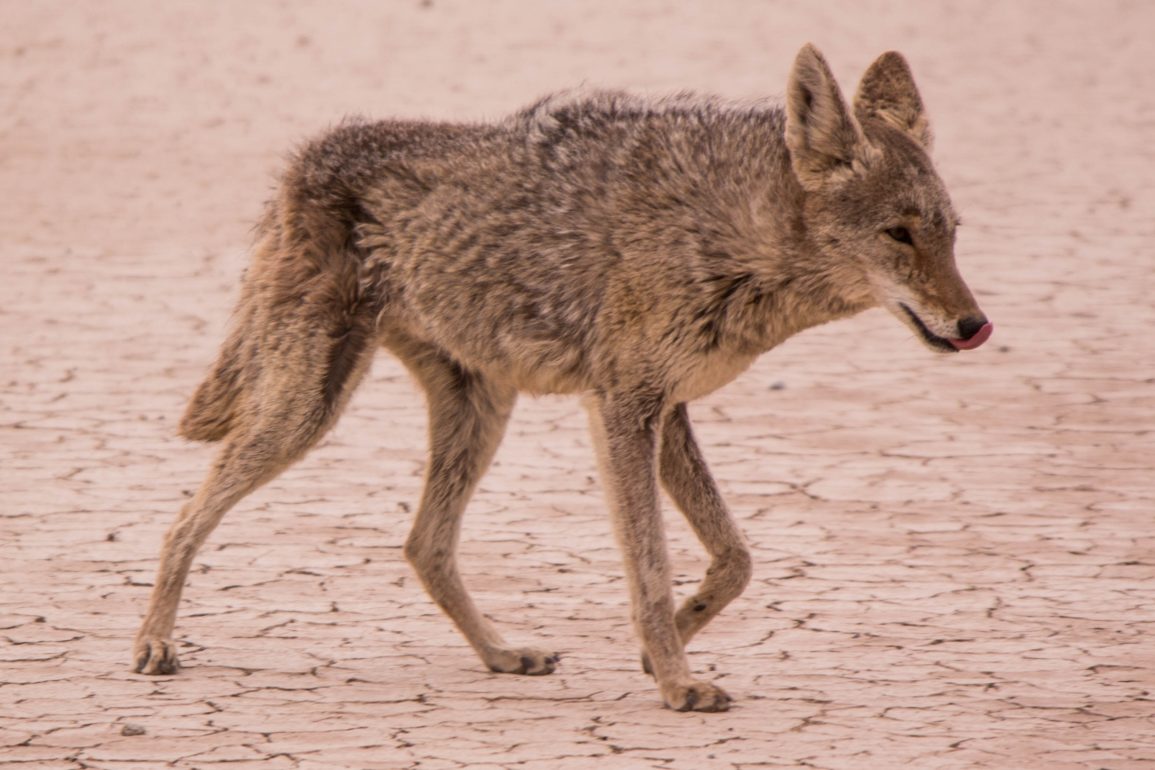 The Howling Of Coyotes

In the fall of 1978 our family first learned that my father was diagnosed with Stage IV lymphoma. It’s difficult to describe the unbearable weight of that sort of news. My father was just forty nine. I was eighteen, and now a life that had seemed to be running in a predictable fashion was violently thrown off course. My father the brave Marine was as helpless as a young child. For my part, I took to the sadness with gusto, reading every maddeningly depressing Jersey Kosinsky book I could get my hands on—and to take me on a deeper plunge, I poured through The Saved and the Damned, Primo Levi’s account of his experiences as a concentration camp inmate—not once, but twice.

The mood in our house changed of course. My parents completely stopped all bickering. There was an urgency, an electric charge in the air that I’d never felt. The rush was on to do whatever it took to beat back the big “C” as I’m still wont to call it, for fear of giving strength to the disease by mouthing its name. My plans to move to New York or Los Angeles were now forestalled in part by my own fears, and in part by a sense of loyalty to the cause we were now engaged in. Early on, there was a doctor’s appointment at which it was tersely announced to my father that he had at most six months to live. To see a man’s face whiten at such a verdict is a heavy thing indeed; when that man is your father, it becomes a moment seared into memory.

There was the time when my father’s salivary glands were destroyed by radiation and to eat, it became necessary for him to coat his mouth with an artificial saliva. It didn’t help. Everything he tried tasted like dog food. I remember eating a small bowl of Purina just to show him it could be done, that it must be done. There was the time he explained in detail, exactly what it felt like to be so sick that he couldn’t get out of bed for weeks at a stretch. The one thing that never changed was my father’s unfaltering sense of humor. Once, during the worst, he came into the kitchen wearing a truly ridiculous metallic gold outfit that looked like a cross between Aladdin and a very gay pirate.

Thanksgiving night, five years after the initial diagnosis, our family was gathered at my brother’s. All of us were there, save for my father. He was spending Thanksgiving at the hospital. We’d planned on going there later that evening to see him. During the meal, the phone rang. There was something about the sound waves formed by the electronic bell, something which signaled what we had feared for so long. The trip to the hospital was filled with unimaginable beauty. Time had slowed down for us so that every snowflake’s trajectory was traceable; from the clouds down to the streets we drove on. We could feel then. Our perceptions were unlike any we’d had before. The sounds of our hearts pushing hot blood through our bodies, the elastic wristbands of our winter coats could be felt pressing upon our skin. We were going to a place none of us had been. Our father was leaving us this night.

A nurse hesitated before coming into the waiting room. “We’ve done all that we can do for him,” she said. The family rose up and began to howl. Very much like the howling of coyotes. I was, at first, unable to join in. But slowly, once I pushed my rational mind away—that mind which thinks that all hysterics are a peculiar and quite comical human tic—I was able to join in as well. The crying, with it’s sheer emotive intensity, was strangely thrilling.

We buried my father the next day in the cold, under a grey sky. We covered him with shovels full of dirt until the casket could no longer be seen, and until the hole he’d been placed in was level with the ground.