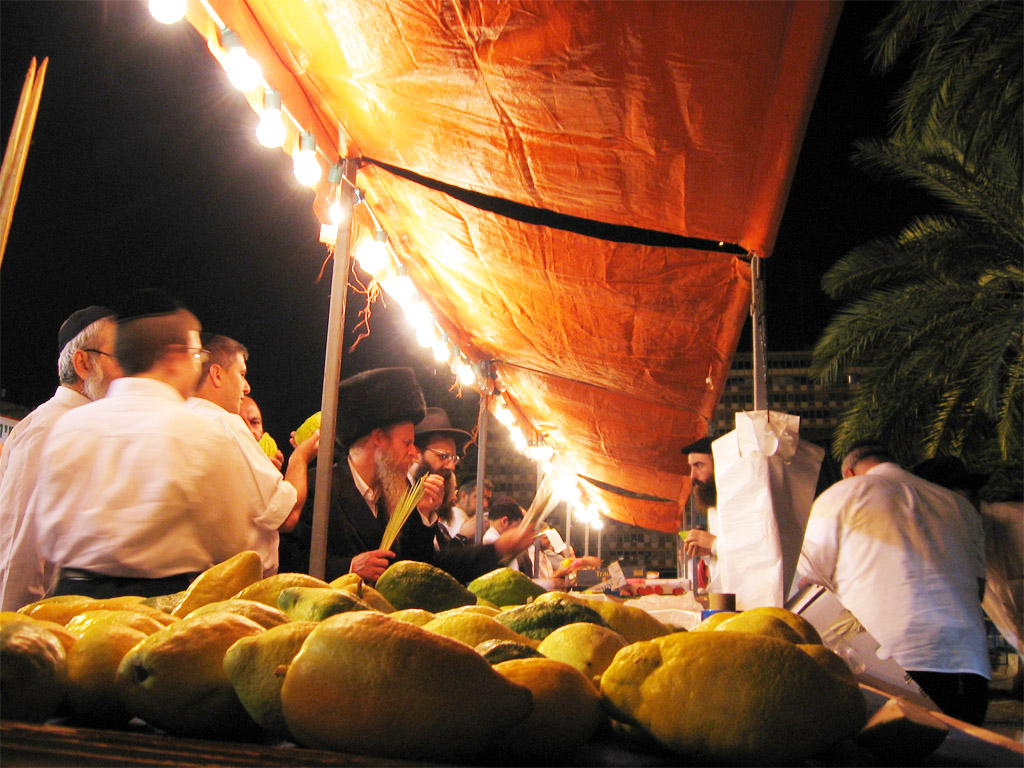 The Weather Is Always Good for Jewish Holidays ﻿

“The weather is always good for Jewish holidays”, said my mom. She often said it in my childhood, in the fall, when the sun was gentle and the leaves would start to turn. So, I can assume she meant Rosh Hashana. We had no Jewish calendar and I do not think my mom knew what the holidays were and when they came. Or maybe she did know but just was not telling me, because this was not something one talked about with a child in the Soviet Union.

Now I realize that the weather could not have been always good during that autumnal time – sometimes it was windy and drizzled cold rain. But then she must have said nothing. She was not the type to focus on the negative aspects of existence.

For as long as I remember my mother, Larisa Striliver, she was spinning a story. A story from her past, our present, our possible futures. Here, in the US, I remember her telling the stories mostly in English, and sprinkling them with enthusiastic “Can you imagine?” and “I was so lucky”. The stories were always coherent, colorful, and mostly joyous.

Here is one of those stories. It was August 1941. The Nazis were occupying Kiev, where my mother lived with her family. She was 23 years old. Her parents were on a visit in Western Ukraine and my mother was waiting for them hopefully. She was never to see them again.

As she went to see off a family of relatives who were evacuating to the East, away from the invaders, the train station was locked down and nobody could go back into the city. So, with no luggage, barely any money and on high heels she boarded the train and left the city of her youth.

The train was moving through the fields under heavy bombardment from German planes. It was safer to just follow the train on foot. The bombing and shooting planes were flying low and killing whoever they saw. So it was better to move hiding under the trees. But my mom was not the type to not look up and so she did. “The plane was flying so low that I could see the pilot’s face. A nice face of a young man. I stopped breathing and said good bye to the world. And then he smiled at me, saluted me, and flew on. Can you imagine? I was so lucky!”

My entire life I felt a bit like a character in a story of hers. In her telling, she endowed me with traits I had never quite possessed but gradually developed to comply with her powerful storyline. For this, and countless other blessings she brought into my life, I am endlessly grateful.

Now, with the High Holidays approaching, I know that I will close my eyes and hear her voice, “The weather is always good for Jewish Holidays”. And it will be true. We are, after all, in Southern California.