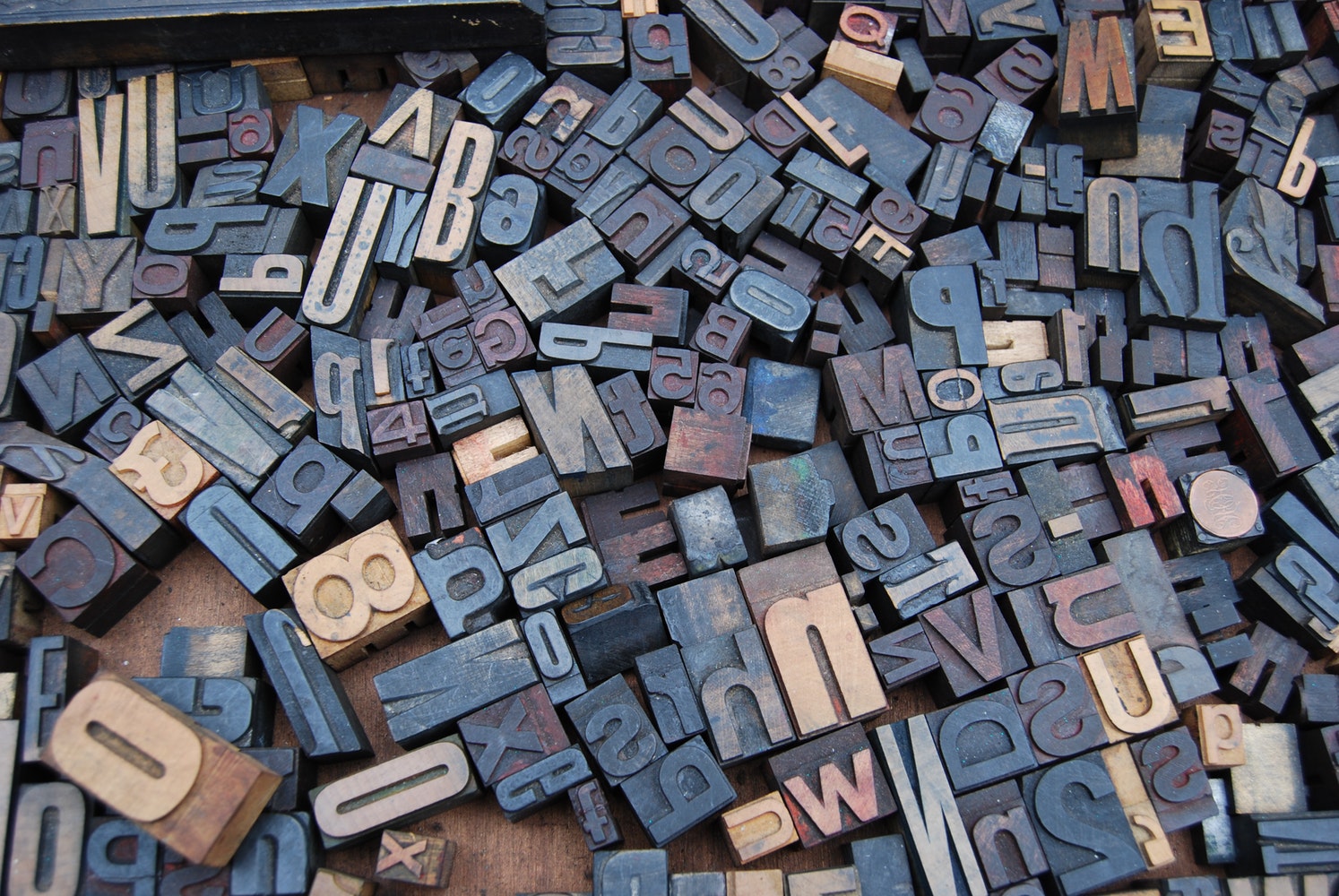 Words Are There For The Taking, And So Is Silence

Our son had only a handful of words and we’d begun to worry. Mama and Tata. Nana for banana. The name of a friend. Uh-oh. A few truncated sentences.

His peers seemed way ahead in the verbal department, but professionals reassured us that this kind of delay is normal in a bilingual home – until he turned two, at which point we’d have to have him tested.

It weighed on me in the way these things do until early one morning, fewer than two months before his second birthday, he surprised me by relaying – in a full paragraph, replete with detail – what he wanted for breakfast.

I couldn’t respond at first, as if I’d lost all my words, and for an instant, I wondered if my child had been possessed by a dybbuk in the night. Then I reached into the cabinet for the instant oatmeal, turned on the kettle, and kissed the top of his head. He knew, at last, what to say.

I didn’t think I’d be able to say anything when I landed in Zagreb more than 25 years ago. I had only a tiny volume called Just Enough Serbo-Croat to lean on, although it would not be enough, even during the initial weeks of my six-month stay in Croatia.

On the plane, I tried to master useful lines. Sorry, I don’t speak Croatian. Where is the bathroom? How much is a kilo of apples? As if I would understand the answers. Yet it seemed like the right way to begin acquiring the complicated, Slavic language in which I’d soon meet and fall in love with my husband.

I spent my first Shabbos in the country in a coastal town with the kindest elderly couple. After dinner, they placed a bowl of chestnuts on the table and taught me how to count. Jedan kesten. Dva kestena. She was in a camp during the Holocaust. He fought with the partisans. Hard words to share in any language.

That chestnut evening would be my sole formal Croatian lesson. I picked up the language as I lived it instead, gathering vocabulary words like they were shells on a beach. A colleague taught me how to order coffee, another how to curse, a third how to say Don’t shoot. It was 1992 and the country was at war.

But it was the chestnut lesson that mattered most. It pushed me past my fear that I’d forever be a misunderstood stranger in a strange land. Because it is often fear more than anything that tangles our words like weeds, holding us back from articulating what we want, and need, to say.

Late one night, a pharmacist I’d never met read my face when I picked up medication for a family member. He filled the prescription, so he knew what was wrong. Still, seeing the love in my worry, he told me, “He’ll be fine.” When I asked how he could know, he replied, “Because he has you.”

There are more configurations of human drama, sadness, illness, and loss than there are thinking, feeling creatures on this earth. I’m old enough to understand this truth, yet I’m not always sure what to tell someone whose world has been turned on its head.

Although it happened years ago already, I’m still amazed the pharmacist knew exactly what to say. His sparse, gentle words cured no one, but in that moment, they healed everything.

With God, it’s different. I can go on and on without fear I’ll say something I shouldn’t, or that I’ll get greedy, asking for more than I’ve got the right to. I can’t take the words back, but soon enough, atonement will find its way out of my mouth and I’ll mean every syllable.

Then again, He’s got a bird’s-eye view of what runs amok in my brain, whether I give the words air or not. He sees them in all their versions – grateful, joyous, angry, bursting with confusion, steeped in pain. I may whisper or shout. It’s hard to keep them all inside, my mouth teeming like a silo full of grain.

I know I’m lucky. It’s as if the language I need to talk to Him has always been a part of me. And while I also turn to the Hebrew formalities of textual prayer, our deepest, most meaningful, one-way conversations happen when the words are unscripted, or when I find myself unexpectedly mute, and tears, not words, come pouring out of me.

In much the same way, I spoke to my children in utero. I wanted them to arrive in the world knowing my voice is the one they can always count on. I dreamed of the pitch of theirs, imagining the comfortable way we’d communicate for the entirety of our overlapping lives.

When they were small, I read to them, taught them the language of please and thank you and love, pointed out bird and flower while we strolled in the park. In turn, I listened to their words for as long as they were willing to talk, enjoying the sound of their stories about bugs and sports as if they were playing the most moving of symphonies.

Then they became adolescents and words became fraught with meaning. There’s too much left open for interpretation in the skeleton of a text. The right word one moment is a landmine the next. On the rare occasions when we’re in the same place at the same time, I speak in paragraphs when silence is golden, though I am just as likely to be terse when the moment calls for exposition. If only there were an app that would tell me when and what to say.

This is just to say that words are always available for the taking. But there are times – in relationships and conflict, at junctures of sadness and loss – when they present a terrifying gamble. Do we embark on a humble search for the right ones or err on the cautious side of quiet instead?  When do we hold our tongues and when do we stumble forward in the dark, looking for the light in our hearts to guide the way?

Too much water can drown a houseplant, while too little dries out the roots. It’s a balancing act that requires us to make a deliberate choice because the greatest harm comes in choosing neither, and either way, the payoff is worth the risk. After all, what we don’t say has as much power as what we do. Words can nurture, change, and heal. Stillness, too, can fill us up with love.

Thus far in my lifetime of saying, I’ve already served up a banquet of words, some I’m grateful to have chosen and others, well, it would’ve been better had I not. Meanwhile, I also continue to eat my fair share, to swallow what’s better left unsaid. Unlike a bowl of cold, sweet summer plums, the words are bitter and hot on my tongue. But they are certainly easier to digest than regret.