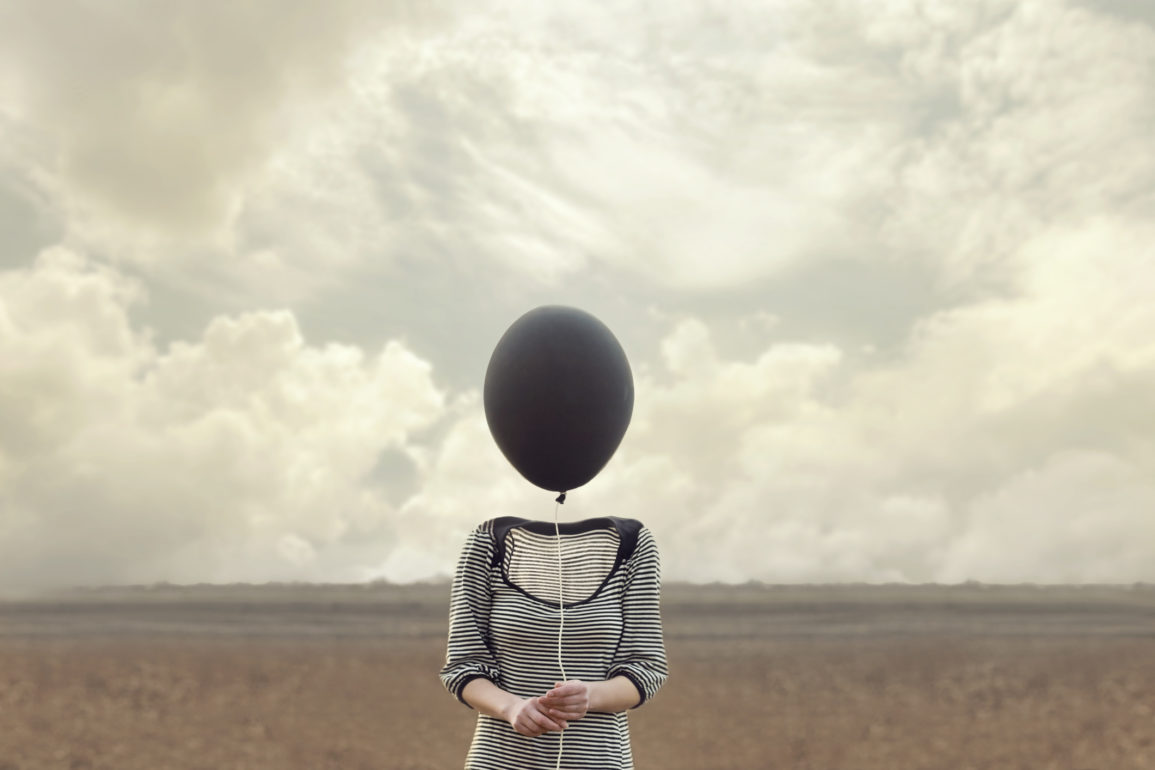 A few weeks ago, my friend was telling me that she and her husband are being honored at a fancy gala dinner hosted by a religious institution, a cause that is important, meaningful even. We chat a little about dresses and the venue, and while I tally the cost of an ad plus the couvert in my head, she mentions that the photographer had come the night before to take a picture of her husband for the invitation.

A slip of the tongue, I think to myself. Then I’m not so sure. Something makes me ask, What about you?

As soon as the question leaves my mouth, I know the answer, and more than anything in that moment, I don’t want it to be true. But that changes nothing. My friend will still not appear in the picture on the cover of the invitation.

She gives me a moment to catch my breath before promising me it doesn’t bother her at all, that presenting only half of their pair to a public audience simply accommodates the modesty needs of the wider religious community. I’m a puzzle to her, though. She can’t understand why I’m rattled by her impending absence. I tell her I’ve spotted invisible women on the pages of some of the frum publications, but never before have I watched someone I know disappear.

Before we can change the subject, another friend joins the conversation. She says, It’s no big deal. A fact on the ground. A given. They both tell me not to get upset, though that ship has already sailed because I know it wasn’t always prevalent like this. Later, there will be others who wonder why my friend isn’t there next to her husband, and she’ll want to know how to explain it to them. Yet the words for that don’t exist anywhere inside me and I cannot help her.

Like everyone else, I have other things to worry about and need to get through the day. I park the conversation in the back of my mind for a while, where it takes on a life of its own.

At home, it tears its way out of me. All of my thoughts and feelings come gushing forth, too, like a flood from a shattered pipe, and I speak of nothing else at the dinner table. When I’m spent for the time being, exhausted and exasperated and uncertain what to do next, frozen in sadness, I pretend I’ve imagined the entire scenario. I reassure myself that minds will change, that my friend will look up at me when the invitation arrives.

But of course, she’s not there. She’s gone. Poof. Instead, there’s an empty space next to her husband, right beneath their elegantly calligraphed names. I rub my eyes and shake my head. I turn the invitation around and around, then upside down, but no hologram makes her suddenly materialize, no magic trick pulls her image out of a hat.

I lack the power to alter the course of a tide that washes our footprints from the shore as if we never touched down at all, but I know I’m not alone. There are others who share my fear we’ll get swept beneath the waves entirely. Yet I also speak with women who praise this vanishing act for its holiness, and some who feel it’s nothing more than an equalizer, a rising to the strictest common denominator. We are all Jewish women, I tell them, longing for a sisterhood. I listen to them, hear them out. On this point, though, we stand on opposite ends of the ocean, with no raft to carry us across.

Meanwhile, I sneak a peek in the mirror, just to check I’m there. My parts are covered. My hair hides beneath a tichel, out of sight. Still, the whole of who I am remains visible, clear and feminine as day. Modesty hasn’t vanished or vanquished me. Instead, the blessing that women recite each morning, thanking God for creating us according to His will, washes over me. I think how grateful I am for the positive tone of those words, how much I prefer them to the ones the men say, thanking God for not making them one of us.

Yet it is precisely because of this consuming awareness that we, Jews of both genders, are the handiwork of Hashem and the product of His creative inclination that my friend’s disappearance from the dinner invitation has wounded me. I squint and hold the card close to my face, though I can find no kedusha in the empty space where she should be and is not.

If Rivka stood at the well today, I wonder, would the accompanying photo, the one that would appear with the column in the magazines, erase her? Wouldn’t it, in some way, change the storyline of who we are as a people if she were to disappear from view, leaving only Eliezer and the camels and the jugs of water in the picture, the matriarch’s spot empty but for air and sand and sun?

The next time I see my friend I take along the invitation, now folded in quarters at the bottom of my purse. I look at her and listen to her strong voice. I think of her strength and her sharp mind, her acts of chesed, her very presence in this world, and I can’t square any of it with her gaping absence on the card stock. Over and over I throw the question into the atmosphere, Where on earth did she go? I get no answer, only the echo of my own words.

By then, of course, I know this is about more than just my friend. It’s as if, in some way, the invitation has erased me, too. And my dread is that one day, if we let it, it will erase us all.