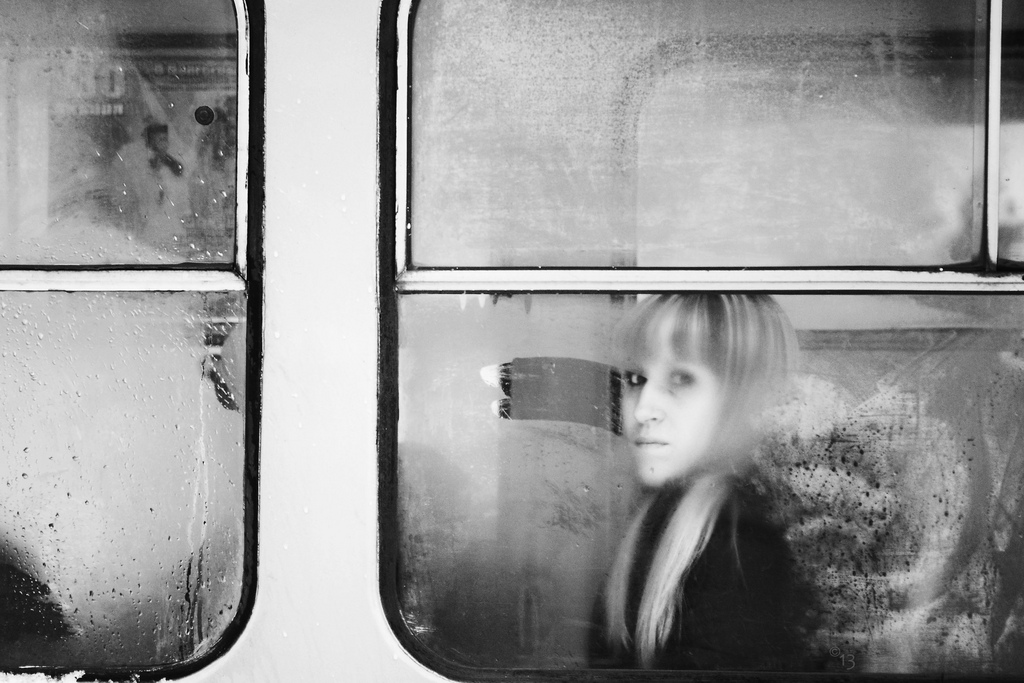 So Many Ways To Be Silent

We are in Louisiana on a swamp tour when the man steering the boat stops in the middle of the bayou so we can watch the big alligators glide seamlessly in and out of the marshy water. There’s a subtle chorus of mosquitoes in the background. A bird song. But the engine cuts and we speak softly, lest we startle the alligators below.

Someone hands me a baby alligator, duct tape sealing its mouth shut. I am hesitant at first to hold it, afraid the tape will come undone. Then a woman standing near me says, “You’ll regret it if you don’t,” and I know she’s right because I know the hollow sound of lost opportunity. I take my turn and pray under my breath for it to keep still. My husband snaps a picture and I pass the alligator to the person waiting to go next.

The silence is different back home, where I awake each noiseless morning before the sun rises. I tiptoe around in stockinged feet, pulling the kettle off the flame before it whistles. Soon, though, we are a hive abuzz with the slamming of drawers, the zipping of coats and backpacks, the clomping up and down the stairs, and finally, the closing of the front door.

A loud, sudden quiet echoes through the house after everyone has gone for the day. I have a flash of memory then – of my sons as little boys, shrieking with delight at the beach, gathering broken shells and lifting crabs out of the sand, darting in and out of the waves until they exhaust themselves and fall asleep before the car even reaches the highway. I can still hear the sound of their youthful breathing as I walk through their rooms now to straighten up, murmuring my prayers and eyeing their just-vacated beds with a slight pang in my chest, knowing their years left at home are numbered.

One morning, into the heart of that silence, a friend rings to unburden herself of some minor infraction that haunts her. I’m a vault and will tell no one. Not the details, but her shame resonates, and I think of the Pesach we stayed with my grandparents when I was a little girl, when my grandmother caught me with a can of macaroons I purloined from the pantry. “I have soup for you,” she offered, disappointed I hadn’t told her I was hungry. But I wasn’t hungry. I didn’t even like macaroons. I only wanted the solace that plopping one after the next into my mouth provided. Yet I said nothing. I was the child who had not yet learned how to ask.

After we hang up, my friend and I, I head to the kitchen, where the newspaper is splayed open on the table. I scan the headlines, and in the silence of disbelief – Can this really be happening? – I gasp for air because the facts have sucked the oxygen out of the room. I have visited 43 states of 50 with my family, seen so much of this blessed country, and cannot imagine why, as inheritors of the splendor and ingenuity that abound in the great expanse of this place, we the people would allow it to turn on its head, emptying itself of compassion and reason.

I am a person of faith, and I believe this drama is part of some master plan I am too limited to grasp, that I am nothing more than a worm in the ground who cannot see, yet can sense it is traveling in the dark. What I wouldn’t give for a window onto the light, for an inkling of what God has in mind here.

In the meantime, I pray. I find the right words, the ones I cannot bring myself to say loud enough for anyone to hear, in my “the world is going to hell in a handbasket” reading list, in Lewis and Orwell and Atwood. I can trace the exact moment I began to feel afraid, when I decided to hide and cover my ears to make it all stop, when I swore I would keep my opinions to myself. I have held my tongue before – as both a child and a parent – but never like this, not with such urgency.

“You’ll regret it if you don’t,” a woman once told me out on the bayou, and I hear a pin drop in the silence of my remorse. I wonder about that baby alligator and how it managed to keep still for so long and how it felt when the tape came off.

I think to myself, There are so many ways to be silent.

It gives me pause.

Because there are so many ways not to.