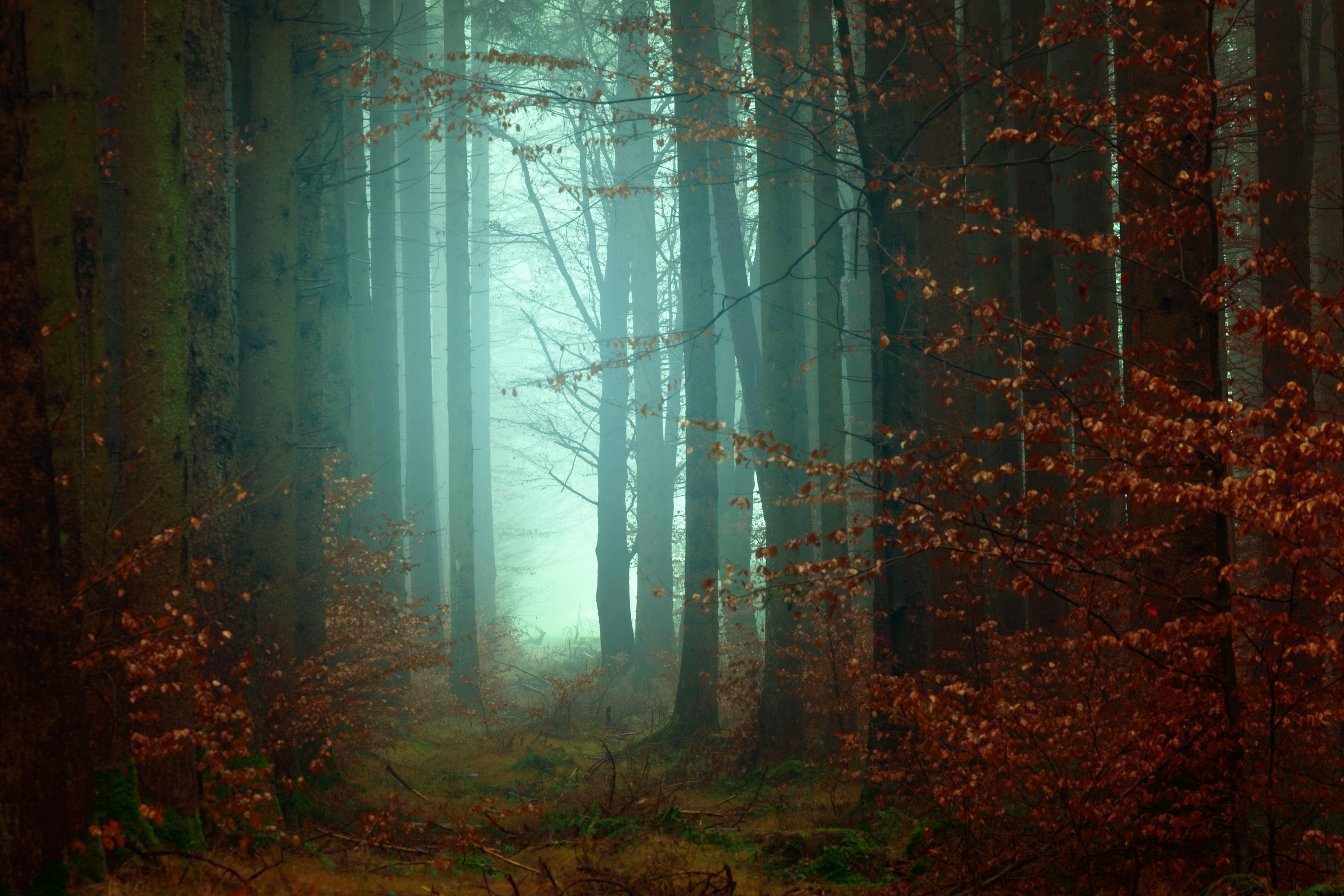 How I Dreamed My Way Back To Shul

I’ve been dreaming that I’m on a train.

We ride in silence through the seasons – snow and rain, trees spattered with yellow and orange leaves, fields bursting with wildflowers.

I can’t see much beyond these natural tableaux. The people are specks on the horizon, the houses Lego blocks, the cars motes, all so far off in the distance I wonder if they are there at all.

And yet, everything is intimate. Known. Like the route home after a long stay abroad, lined with memories playing in reverse.

I cannot fathom why this dream – so pleasant, hypnotic even – recurs night after night, in an occasional daydream, too. Yet I know I want to be in the womb of it, floating along in the comfort of my upholstered railway car, my forehead braced against the window.

After the third night, I begin to wonder what the dream means. The journey of life, I suppose. Or maybe it’s one of the train scenes from Dr. Zhivago, which I’ve just finished reading. But it can’t be. The landscape of the dream is too familiar to me. I’m sure I’ve passed it in real life many times before.

The next morning, I’m in shul, praying the formalities of Shema and Shemoneh Esrei. I’ve come here more often in the past month than I have in years. Still, it is hard to believe that although I once sat in these pews nearly every Shabbos and holiday of my lifetime, my attendance became sporadic – High Holidays, a bar mitzvah – when my youngest was small. It’s a lapse I never saw coming down the tracks, one I’m ashamed to say I fast fell into the habit of. When my son was ready, he began to trek to shul alone, leaving me behind because I could not bring myself to go.

Though I cannot say why, or why now, I’m back again, a spontaneous resolution to walk with this child who once kept me homebound on Shabbos and Yom Tov. A protective, outsized presence, he towers over me, joking that he hopes I’ll grow taller, also chastising me if I waver from his set route. At shul, though, he’s gone in an instant, disappearing into teen minyan with his friends while I head into the women’s section, where my return is uneventful. No cherubim sing on high as I slip silently into the pew. As if I never left, I find comfort in the familiar landscape of the sanctuary, reopening the siddur, which fits in my splayed palms like it was there all along.

On the morning after I dream I’m on the train for the fourth time, my thoughts wander to what is weighing on my heart. The letters on the pages toss about like a tempest in my mind’s eye. In an effort to keep my conversation going with God anyway, I close the siddur and take out my book of Tehillim.  But I cut our talk short when the chazzan begins to chant Koheles.

By the time he gets to “To everything there is a season,” I am no longer in the room. I’m back on the train, the words of Psalms lingering on my tongue and the wisdom of Ecclesiastes ringing in my ears as we pass the snow and the rain, the trees spattered with yellow and orange leaves, the fields bursting with wildflowers. The landscape is familiar, the route lined with ancient memories.

This time, the train transports me to the visceral Jewish core of me, to the parts of my neshama I thought I’d lost touch with during those years I was absent from shul. It carries me past the seasons through 1,000s of pages of Jewish text, traveling from Mount Sinai to the Temple in Jerusalem, resting at the foot of kings with quills in their hands and prophets with godliness in their hearts, then pulling into the desert, where our foremothers and fathers made their own leaps of faith.

The train stops at the end of the line so I can disembark, ducking beneath the vine-twined pergola at the entrance to Gan Eden, where the world began. I can see all the words I’ve ever prayed – even the ones I offered up in a casual way from the couch in my living room, a cup of coffee in my palms where a siddur should have been. I’m astounded, for there they hang like fruit, fragrant and fulsome from the branches.

I close my copy of Koheles, shutting 14 years’ worth of guilt inside the binding. My tears come then, with such force I’m left breathless. Yet I’m grateful, too, for the clarity that there is indeed a time for everything – for the many places and different ways we can pray, but mostly, for the changing seasons of our souls and for the train that runs through my heart.

Image by Elke Burgin on Unsplash