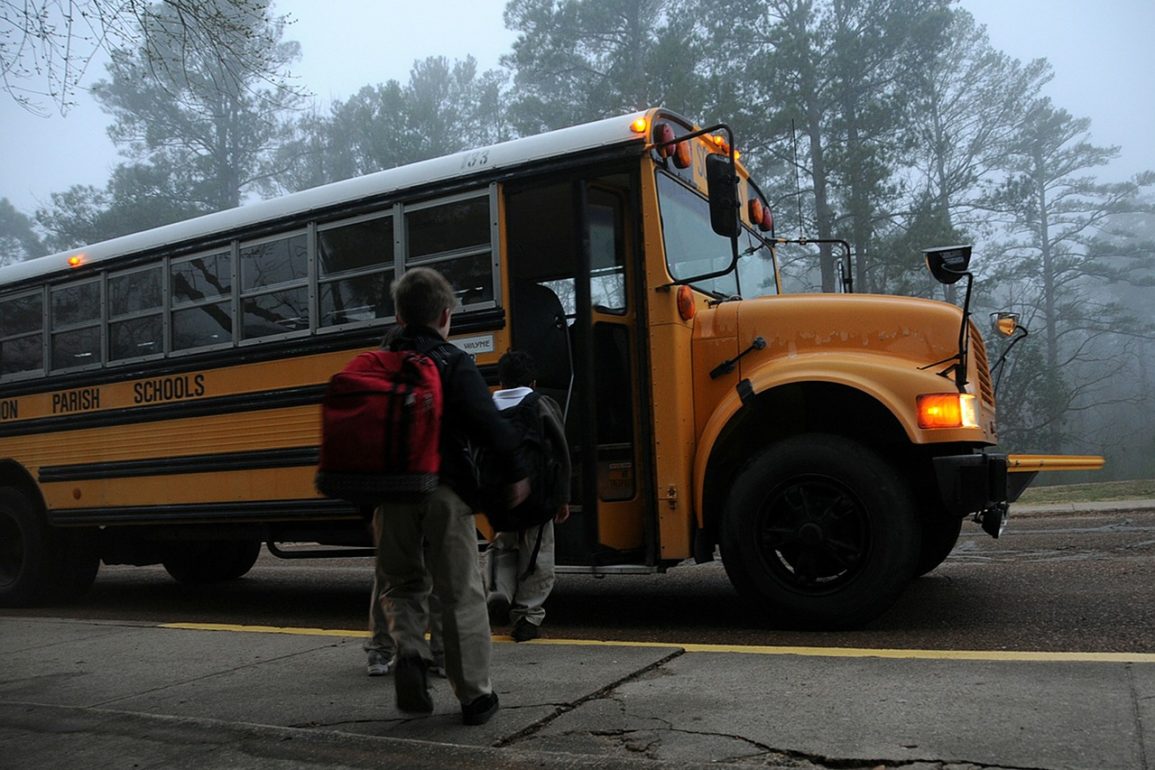 In the Aisle between Darkness and Light

I sit in the Costco gas lane and cry, and the poor attendant doesn’t know what to do, whether to give me the receipt or not. He stares at me with kind eyes until he finally slips the paper through the window and backs away.

We need a few things, so I head into the store. I’m worried about the future, but I’m also worried about the present, about bumping into people I know while I’m here in this state. I self-soothe by checking the dates on the Romaine lettuce, though a cheesecake sample from one of the Costco ladies would make me feel much better.

I have second thoughts about the corn muffins in my cart and decide to put them back. I could eat the whole package on a day like this and I already have enough to regret. I wonder, though. Is a regret genuine if you would do the same thing again in a heartbeat?

Nine years ago, we enrolled our youngest son, then entering kindergarten, in our neighborhood public school. If I heard the phone ring one more time with a rant on the other line from a morah about what he had done, her impatience increasing with each call, I might have imploded. Instead, my husband and I swallowed our pride, contained our anger, and threw up our hands in quasi-acceptance.

Painfully – don’t think it was easy – we decided to let the public school system figure him out while our other boys boarded the bus to yeshiva. Test him all you want, we said. Bring in the OT with a specialty in sensory disorders and a PT and a neuro-psych and a social worker and an ed specialist and a psychologist and don’t forget the speech pathologist and the audiologist and an ENT and the tech to do a sleep study. Not a stone unturned.

As the specialists poked around and my son begged me not to make him go to school at all, we recognized that public school was where he belonged for now – where he’d fit in or not, but the state was legally bound to educate him. We struggled with a choice that wasn’t really a choice, and it was then that I closed my siddur, softly as a leaf falling to the ground, though the sound continues to thud in my ears when I’m all alone. Tears blurred the letters, and it felt disrespectful to carry on when my heart was not in it.

It was not a crisis of faith. G-d and I still had a lot to talk about. I must have chewed His ear off those first few years my son was in public school. It was prayer alright – honest and raw and wounded – but if you came into the room while we were chatting you wouldn’t have recognized it as such. In the beginning, I was the child who did not know how to ask. All I could manage were the rhythms of Tehillim and something akin to a howl.

Once I could articulate, I began to grovel, blaming myself, wondering what I must have done to bring this on. It’s always the mother, isn’t it? I begged G-d for answers. Yet when I calmed down long enough to listen, I heard Him say that there doesn’t always have to be a reason. Sometimes, things simply are what they are.

On one particularly hard night, though, I cried out to Him that I wouldn’t be in the club if we couldn’t all be members. But it was disingenuous. I was fragile and broken in places. Half of me wanted in, while the other half was compelled to shout, “We don’t need you!” when of course we did. I apologized before the words left my mouth, pounding my chest and finding a rebbe to teach my son the alef-bet and a morah who remains his teacher today.

Never once along the way did my son falter or question the status quo. He knew both who he was and where he needed to be. And yet, every spring, around the time when we began to clear out the cabinets for Pesach and fill out yeshiva registration forms for our other boys, my husband and I asked:  Is this the year to switch him? Is he ready? Are we? And each year, our answer was no.

Almost nine years have since passed. My son, now in the 8th grade, has more or less found his way at school with his yarmulke on and his tzitzis out. He’s befriended kind boys who had never before heard of Shabbos and still haven’t eaten kishke, but have taken him in because they share the language of technology and chess and video games. In the Jewish community, too, where he once skirted the border, he’s edged his way in with growing confidence, joining the teen minyan at shul.

Befuddled yet grateful for the striking of a workable balance, we cruise along like that for a while. My son starts to believe he’ll be okay in public high school until his friends announce they’ll all be attending different schools that aren’t options for him. At that point, he decides he’s had enough of the Jew jokes he was once able to brush off in the locker room and is ready to leave. He even sets aside the worries that have plagued him all along – that in yeshiva he’ll always be that kid who came from public school, that he’ll never catch up in limudei kodesh, and that if he does not succeed, he’ll have to come crawling back to where he was, his tail between his legs.

I, however, do not forget any of it, knowing that the humiliation would only be the half of it, fully aware that it’s a gamble with high stakes whatever we choose. Left holding the dice, I pop a sweet potato chip sample into my mouth and I think how much easier it would be if we Jews did not have free will. I steer my cart towards the aisle with the paper goods because we’re out of hot cups, and my eyes well up because it’s the beginning of the third marking period and by now we should have this all figured out.

Quickly, I compose myself because a woman I know is heading towards me and it’s too late to change direction without being rude. After she passes me near the plastic silverware, I cannot hold back and I start begging under my breath for a prophecy or a vision, or at least the Sorting Hat from Hogwarts to assign my son his destiny, and the tears come in gasps because tears are the way I know best to pray.

I’ve become accustomed in recent weeks to changing masks quickly, switching between the public pretense that everything is easy-peasy and private anxiety that it is not and back again. In my head, too, I flipflop between taking care of our lives and shutting down to consider our quandary. So when in the middle of this bout of crying I remember that my son has asked for ketchup, I switch gears and haul my full cart in reverse to the condiments aisle.

Tired out as usual by the terrain one must cover to shop here, I decide I’m done. In that moment the funny memory of how my son never liked coming here when he was little pops into my head. Oh, the stink he’d kick up the minute we pulled into the parking lot! If he ever refused to clean up his toys, all we’d have to say is “If not, we’re going to Costco,” and the Legos would be back in their bin before you could spell Denmark.

Not quite smiling but not crying anymore either, I head outside, where the cold, wet air pierces my skin like tiny needles, providing an excuse for the redness around my eyes. I take the stray wisps of hair disarranged by the wind and tuck them beneath my tichel, together with my fear and worry, knowing they might all escape at any moment. It is late in the afternoon, the sun ebbing yet blinding. I turn my face towards its fading warmth and let the words come at last:

G-d of mercy and compassion, wisdom and justice, who distinguishes between day and night, who gives sight to the blind and strengthens the weak, bless us and light our way in the dark.