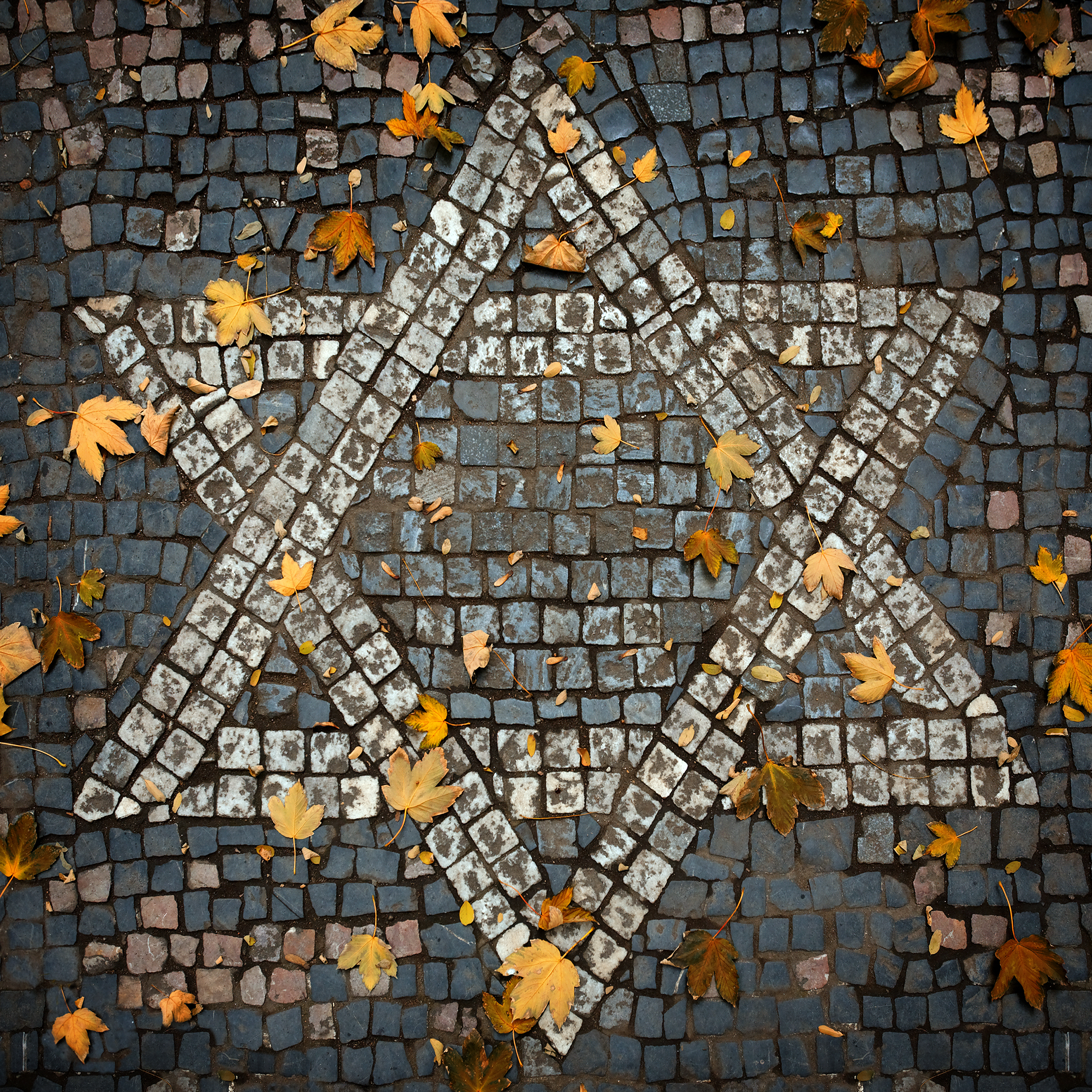 Why I’m Converting To Judaism

I been out in the desert, just doing my time.
Searching through the dust, looking for a sign.
—Springsteen

I’m sitting in the music library at KRNN-Juneau (Alaska) where I’m a volunteer DJ under the nom de guerre Johnny Negotiable. It’s an hour before my show, an eclectic two hours of music I refer to as “episodes in the history of noise.” I’m talking on my cell phone with my rabbi, Jeff.  We both have busy schedules, and this hour before I go on the air is the only time we could find for our weekly call.

Jeff is actually a student rabbi, in the middle of his rabbinical education at Hebrew Union College in New York City.  He’s a rabbi-in-training. And I’m a Jew-in-training. After two years of studying and reading and talking about Judaism, I am planning to convert sometime next year.  Because we don’t have a full-time rabbi here in Juneau, Jeff and I talk on the phone once a week to plot my conversion.

In another half-hour, I’ll be playing and talking about some raucous rock and roll.  My tastes lean toward punk, toward do-it-yourself; I sometime tell myself that I love unconventional sounds, but I know that, really, there’s nothing I love better than guitar and drums.  I love this music because of how much fun it is; how raw and vital; how loud. It occurs to me that, at 65, I have been listening to this music for some fifty + years. I’m surprised my ears aren’t shot by now.

On the phone with Jeff, the conversation ranges from practical logistics—without a full-time rabbinical staff here in Juneau, we need to find a synagogue down south that can help facilitate the Beit Din, the mikveh, the et cetera (I’m a little squeamish about that et cetera)—from those kind of logistic concerns to ethics and theology—I am trying to see my life as a Jewish life, figure out what that even means.  Right now, Jeff and I are talking frankly about belief in God.

“It’s not really a stable thing,” I say.  “It’s not something you pin on the wall and say ‘there it is; I’ve got it.’ Sometimes I believe in God, sometimes I don’t. Sometimes it’s damn near impossible.”

“Actually, that’s a very Jewish thing to say,” says Jeff; “In a sense, that’s what it means to be Jewish.  The name Israel itself comes from the story of Jacob and means one who wrestles with God.”

I’m relieved to hear Jeff say that, because that’s how I’ve come to understand Judaism—not as a belief, but a behavior.  Being Jewish isn’t the answer, and it isn’t the question, either.

Being Jewish is the search.

That’s why I’m becoming a Jew.  I think Judaism has the right idea about how to conduct that search. Don’t look for God, Judaism seems to say; look for the truth.  When you find it, God will be there waiting.

And in the place of belief, Judaism gives us the Torah, which word derives from the Hebrew word for “to guide.” The Torah is an ancient field guide to the human species.  It tells us where to look for them, what to look for.

And in Moses, we’re given an exemplary model for how to search.  Climb a mountain. Lead someone out of slavery. Talk to a burning bush.  And spend years wandering in the desert trying to reach a promised land, and die just as it comes in sight.

A story about liberation, Moses’ story is also about searching for something we may never find, and about having to stay awake nevertheless. Even if we’ll never find what we’re looking for, we have to keep looking.  That ancient book of Jewish ethics, the Pirkei Avot, records the words of Rabbi Tarfon, a first-century Jewish teacher: “It is not incumbent upon you to complete the work, but neither are you at liberty to desist from it.”

And the story ends with Moses’ death—in a passage that for me is the most moving in all of the Torah.

And the Lord said to Moses, “I have let you see [the promised land] with your own eyes, but you shall not cross there.”

So Moses, the servant of the Lord, died there in the land of Moab, near Beth-peor; and no one knows his burial-place to this day.  Moses was 120 years old, and when he died his eyes were undimmed and his vigor unabated.

Seeing my life as a Jewish life: After I get off the phone with Jeff, I get settled into the studio and ready for the show; I’ve got some raw stuff on the playlist for today: a little Patti Smith, some Jonathan Richman, a young Paris punk band named Klunk. Vigorous stuff—vigor unabated.

And eyes undimmed.  I know I will never stop listening to this music, playing these records loud and going to live shows when I can.  And I will keep doing this radio gig as long as I can—and faithful listener, take heed: I’m cranking it up. I’m hoping our ears hold up all the way to the end.