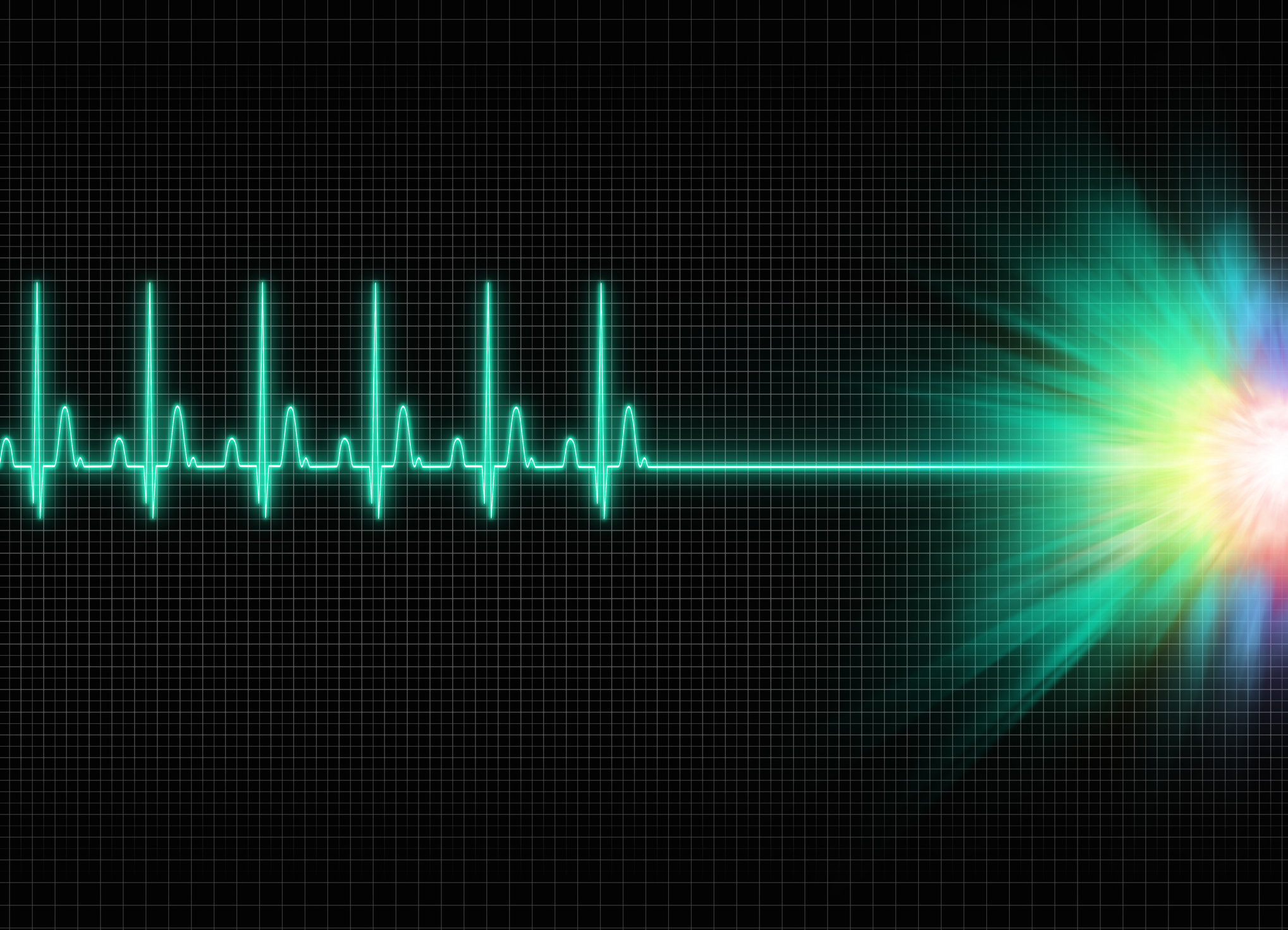 How To Prepare For The End: Open-Heart Surgery And My First Yom Kippur

This past summer, in the middle of taking the Union for Reform Judaism’s Introduction to Judaism course as part of my conversion, I discovered that I would have to have open heart surgery to replace a defective aorta valve.  A month before the surgery, my wife Michelle and I flew from our home in Juneau, Alaska for the pre-op consultation at Seattle’s Virginia Mason Medical Center.

My doctors were a cardiologist named Dr. Paolo Gabriel and a surgeon named Tayfun Gurbuz—Tayfun, the Turkish word for typhoon.  Wonderful doctors both, but it didn’t fail to occur to me that I had a cardiologist with the name of the Angel of God—the one who comes to announce “the time appointed for the end” (Daniel 8:19)—and a surgeon named after the Voice Out of the Whirlwind (Job 38:1).

The implications were irrefutable.

Both doctors cautioned me that this surgery, while not uncommon, had its risks.

“Roughly two percent of the patients who undergo an operation such as this do not survive the procedure,” saith the Angel of God.

Spake the Typhoon: “You could die.”

(The Voice Out of the Whirlwind doesn’t beat around the bush.)

I grew acutely pensive—and then positively morose.  Apart from deciding which of my kids gets which of my musical instruments, I had no idea how to prepare for the possibility that I might die sooner than expected.  The week before returning to Seattle for the actual surgery, I would catch myself thinking (with escalating expletives): “Damn, I’m not ready for this”; “Shit, it’s already Thursday; I have only four days left to get it right” and “Fuck, it’s Friday. . . .”

I kept thinking there was something I should be doing to prepare, but I had no idea what.

The heart surgery went as hoped for; even the staging seemed Hollywood perfect, or what I recall of it before the anesthesia had its way: immaculate pre-op room, sterile white operating rooms; doctors and nurses all scrubbed and preternaturally antibacterial.  The procedure itself—there’s a euphemism for you—went well, although it took longer than expected; the Typhoon told me that it took him half an hour just to rip out the old valve. (I don’t think “rip out” was the precise locution he used, but that’s how it registered in my mind.)  My wife says that when I first woke up from the surgery, I opened my eyes, and quietly, in a state of awe, I said: “Wow.  I made it.”

The first conscious thing I remember is praying the Shehecheyanu under my breath. It’s not every day you wake up from heart surgery.

But then, because of complications, I needed a second surgery three days later, on a Sunday, to fix a problem with my femoral artery.  On Sundays, the pre-op scene is different. An orderly wheeled me down into a basement and left the gurney at a random angle in the middle of a room with an old cabinet in the corner, boxes stacked here and there, an old desk, the unfinished ceiling above me a welter of naked pipes and beams and wires. It looked like Shipping & Receiving at Macy’s.

Lying there in the bargain basement at Virginia Mason, I thought: this is it. I’d made it through the first surgery only to die in this one.  This is the ante-room of hell, and this is how it ends, with a whimper of the coming atrophy—what American poet Robinson Jeffers imagines as the “fibrillar twitchings/Of the nerves unorganizing themselves.”

My wife walked along at my side as they wheeled me down there and stood trying to comfort me until they told her it was time for her to leave. I could hear her footsteps disappearing down the hall, and I called out to her.

The second surgery was also a success, despite my premonitions, and, after a long week, I was back home in Juneau and recuperating apace.  But I was still feeling a little raw and vulnerable when I found myself thrust into my first High Holidays as a Jew-in-training: the New Year and then the world’s most ominously named holidays: the Days of Awe, punctuated by the Day of Atonement.

In the run-up to my first Yom Kippur I felt, yet again, a kind of low-level terror; each day feeling a little more anxious:  “I’m not ready for this. It’s Thursday already….”  I wasn’t sure my body was ready for fasting, but this was my first Yom Kippur and I was going to do it by the book.  Nothing says raw and vulnerable like no food or water for 24 hours.

I’d just gone through this.  Once again I was telling myself I had to get it right, and do it quick.  But how?  How do you “get it right”?  Jewish tradition calls for teshuvah, tefillah, and tzedakah—repentance, prayer, and charity, which in my mind are all pretty much the same thing.  We repent with prayer, which is only empty piety if it doesn’t lead us to act more carefully, more caringly.  But trying to think through all this without food and water reduced me almost to tears.

I’ve been doing this contemplative shuffle my whole life.  Growing up, my twin sister and I would be dragged along to Sunday School at the Southern Baptist Church my grandmother belonged to, where the teachers always insisted that Jesus would be back presently.  Whenever I was playing in our backyard, I’d have one eye on the sky expecting him any minute, clouds of glory, trumpets blaring, the works.  Southern Baptists raise morose children.

Jesus never showed, but I got the message. The end will come sooner than we expect.  “Death, my death, will certainly come around,” says eighth-century Buddhist monk Shantideva, “so how can I relax in careless ease?”

The readiness is all, says Hamlet.

Spake the Typhoon: You could die.

We can’t say we haven’t been prepared for this, and you’d think we’d know how to do it by now, how to prepare.  But I don’t.  I don’t know that I ever will, but do any of us?

Or maybe we all do, maybe it’s the way we actually live.  Maybe we live accordingly every day, minute by minute, trying to be a little more awake, letting the bullshit confound us a little less, paying a little more attention, caring a little more. This is how we prepare for death—by doing what we did yesterday and the day before, the way we’ll do today and tomorrow and however many morrows we have left.