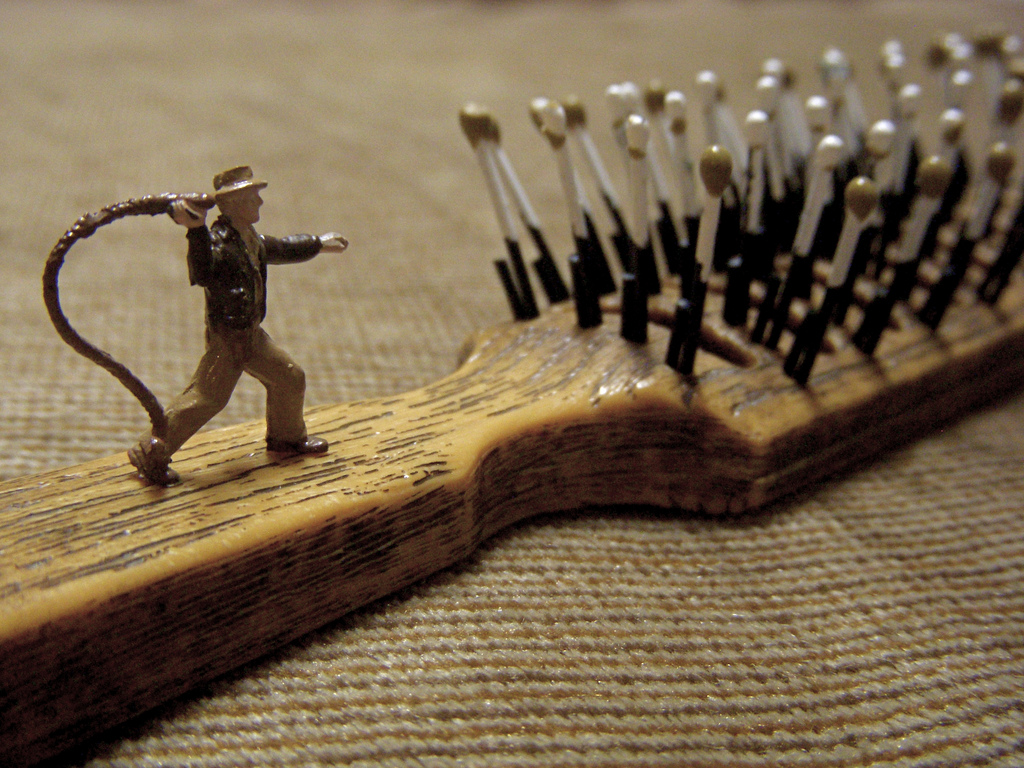 A Solution To The Over-Population Problem

The human population is running up against the limits of how much the Earth can provide. My solution is to make ourselves tiny. If we could shrink a one hundred kilogram human being to a human being who weighed only one gram, we could fit one thousand times as many humans on the planet as we now can. If the carrying capacity of the Earth is now ten billion, the shrinkification would make it possible for the Earth to support ten trillion.

It’s possible that the human brain at one thousandth the size would not be able to hold as much information as it does now. I think the solution would be to put most of our memories on the cloud and give each of the new nano-humans a wi-fi connection in her or her brain.

If we could make humans smaller still they might be able to teem on the outside of bubbles. We could have some sort of bubble factory deep within the Earth that created bubbles and seeded civilizations on the bubbles.

The issue of the transitoriness of the bubbles could be dealt with by engineering the nano-humans so they would live much much more quickly than they do now — say one hundred thousand times as quickly. In that way a human being could have the experience of a long, satisfying life during the second or two before the bubble popped.

Needless to say compared to the infinite universe the lives of the evanescent tiny bubble humans are no less or more significant than our own.

On a personal note, sometimes I am not sure what the best way to live a human life might be.  Is it to be urgently dedicated to leaving a mark on the world?  Is it to enjoy each moment?  Is it to altruistically sacrifice my peace of mind to make the world a better place or perhaps to develop a vision of beauty that will provide solace and meaning to myself, moment by moment?  The bubble scheme might be a chance to explore these options, pursuing each of them, and others as yet undreamed of, each on its own bubble.  And then when the bubble bursts, there will be no harm done.