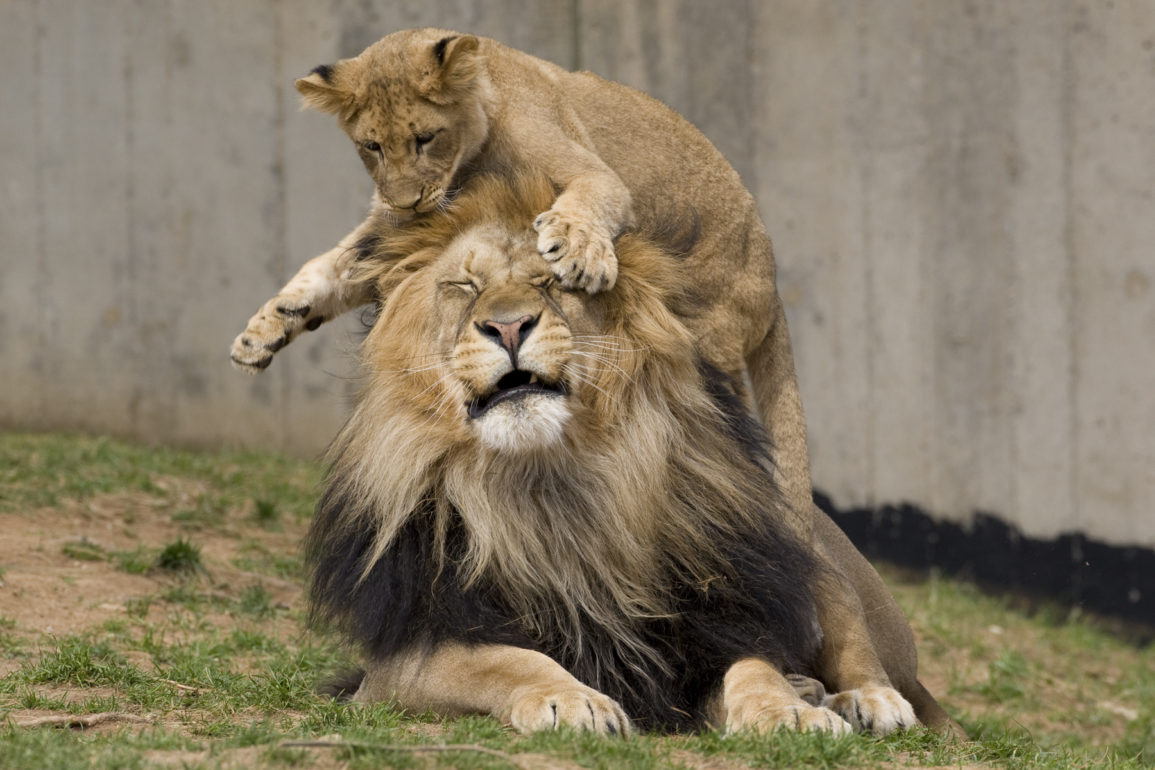 The Best Idea I Ever Had

When I was in college I developed a philosophical idea.

I will take a step back in the interests of people understanding me and not thinking I am a weirdo, a nerd perhaps or a brainiac or somebody who thinks he’s better than other people because he reads too much.  I had been thinking about philosophy since I was eight or so.  I think it was because in my house emotions, grief especially, went unspoken, and because my parents gave up the ability to talk freely about painful emotions, the accountants in the sky made it so we could not talk about anything.  But being a child I had the inborn, survival-driven need to connect, so I did it abstractly with words nad ideas.  When I first read that Descartes had gone into a walk in oven and tried to doubt everything in the interests of finding something true,  his quest for something real to clasp to him in a lonely world of fake things, struck a chord for me, since at the time I read it I was probably under a table, next to the radiator.  So I read and thought (although as I mentioned I am neither nerd nor brainiac) and got deeper into philosophy.  It was more of a path to connect with the world than an academic pursuit, but it was the latter as well.

Anyway in college I developed my very own philosophical idea.  The idea was that although we try to find something true we can rely on, who says that the idea of “truth” itself is to be relied on?  What if that idea is untrue?  What if truth is untrue?   It seemed to me, when I was enjoying this idea that any attempt to criticize life because it was false in some sense snaked back and bit itself, because the criticism itself was criticizable. So for example a historian might say that people believed what they did because of their historical context — that was the critique — but then I would say the reason the historians thought that was because of their history.

So was it true or wasn’t it?  It was hard to say.    By my senior year I was able to write a credible final paper for any course in six hours without doing any of the reading, just by using my idea. It was that good.

By the end of senior year I had worked up my philosophical idea into a thesis called “Nietzsche and Madhyamaka on Truth”.  As you can see from the title I had found some German and Indian friends to back me up.  The idea, in this garb, stated that truth was in some sense a necessary idea but was untrue. It did well for me.  It was my favorite idea.  I loved it.

In my first year at philosophy graduate school I was excited to turn my idea into a career. I was a very unrealistic person at that point — I had 99 thoughts about the meaning of life for every one thought I had about how to live it, much less how to make a living.   I had more or less stumbled into philosophy graduate school.  I had been a Buddhist monk for a while and when I came back to the US was depressed to learn that all my friends had jobs.  I applied to a program in law and philosophy but on the first day I walked into a meeting of the pre-law guys and girls I freaked.  These were not my people.  So I ran into the philosophy department and signed up for the first year philosophy graduate courses.   I had to qualify in a bunch of subjects — philosophy of science, medieval philosophy — and also catch up on subject I had never studied in a rigorous fashion — formal logic, philosophy of language and philosophy of mind.  But although I was paying my dues what I really wanted to do was to take my idea and run with it.  To make it good so I could be not just a weirdo interested in philosophy, but a philosopher.

So I sought out a meeting with The Axe.

The Axe was Sidney Morgenbesser, so named for the sharpness and heft of his intellect as a tool for destroying the philosophies of the less doughty.   Sidney grew up as a native yiddish speaker in a tenement on the Lower East side. He had trained to be a cantor but had learned philosophy of science and lost his faith. Sidney never wrote anything but professors came to him to try out their ideas. He was famous for his ability to take the ax to any idea that was fake or wooly. One time a professor had lectured on the philosophy of language and intoned “There are many languages in which a double negative means a positive but there is no language in which a double positive means a negative”. Sidney, instantaneously from the back of the room: “Yeah, yeah.”

He didn’t exactly teach courses any more — he was in his 70s — but he would wander through other seminars on “Logic and Ontology” or the philosophy of physics.  He smoked a pipe and had a disarming smile, and a gleam in his eye, which some said he had acquired from being beaten on the skull by cops while protesting the Vietnam war.

It was perhaps foolhardy for me to think I could talk to him, but I was from an ethnic neighborhood in Brooklyn and I had once managed to live through a short conversation with him, without I thought, bringing shame on myself or my ancestors.

I lay in wait during phliosophy of sets and popped the question:

Me: What is a concept?

He grinned and looked at me with the half-brilliant half-cracked gaze:

Him: What do you think a concept is?

Me: A concept is a rule.

Him: Pretty good — where’d you get that?

Me: I picked it up in the street.

That gave me the courage to ask for an appointment to see him in his office hours.  The student before me, Sandy, was trying to put together a dissertation on whether ideas were inside or outside the mind.  Sandy stumbled out and saw me; he wished me luck.

“So therefore the concept of truth is in a sense itself not true.”

He smiled.  I wondered — Would I know what to say if he had a problem? Would he help me grow it into a whole philosophy of life? Maybe there would be a way to apply it to psychology and logic and history — a whole empire of thought based on my insight; toughened and rigorized by the mind of Morgenbesser, but invented by me.

The professor lifted his hand and put it right in my face. “Do you have any problem saying that “THIS IS A HAND” is TRUE?”

But if it were a hand then to say it was a hand would be true.  And if it was a hand, and the statement “this is a hand” was true then my idea was dead.

I couldn’t see a way out.

In that moment I opted for honesty, or more honestly, I just said the truth.

“Think some more kid.” he said and gave me an affectionate potz. Forty-five seconds into my meeting, my idea destroyed, I left his office and walked down down the stairs, and out into the slush of upper Broadway.