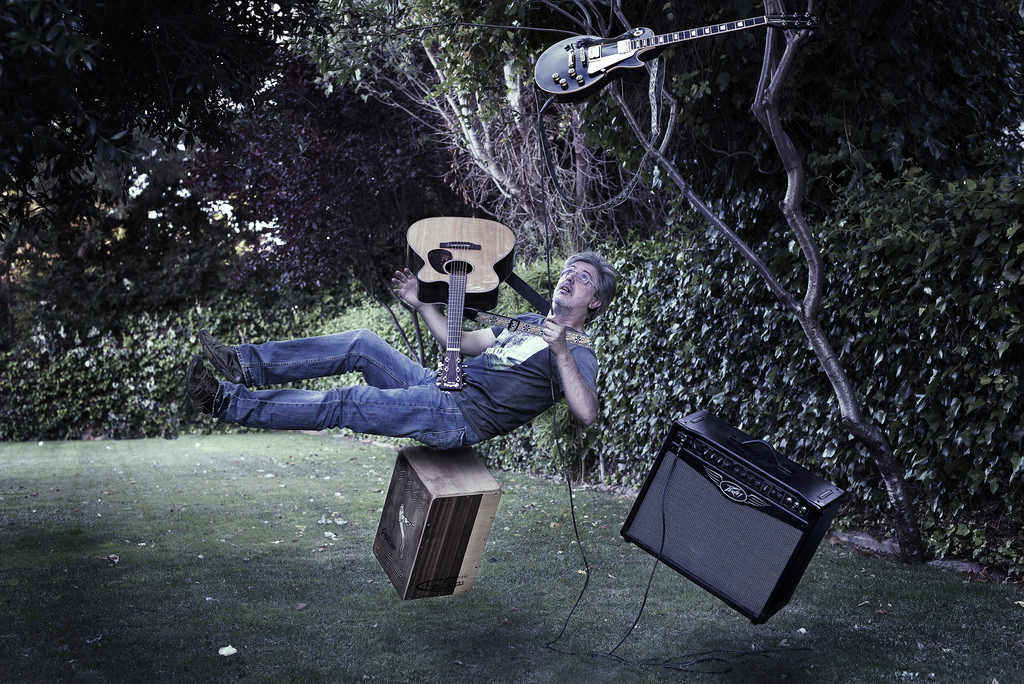 Did My Dad’s Soul Convert to Orthodox Judaism After He Died?

My father, Benjamin Kaplan, died early in the morning of the day after Thanksgiving — about a month ago I guess, though his loss left me so emotionally disoriented it makes it difficult to make these sorts of calculations. On the day of his death, a rabbi and friend of mine called to offer condolences, and to ask if we needed help procuring a funeral plot. I explained that my father wished to be cremated. The rabbi said that this was not how we Jews did things. When I explained that my father had made his wishes clear the rabbi continued that “we” believed that my father’s soul upon death would have achieved a wider perspective, changed its mind, and elected to have its body buried rather than burned.

My father was a storefront attorney on the Lower East Side for over fifty years and although he would sometimes refer to the free legal work he provided for people as a “mitzvah” he disliked organized religion, Judaism in particular.  He worked on Shabbos, hated going to services, and was a happy consumer of crabs with black bean sauce. When I wore a kippah for a couple of years my father expressed his unhappiness, which was rare for him — he seldom expressed opinions on things, preferring to let his children judge for themselves. This is all to say that I knew what my father believed when he was alive — he was not an Orthodox Jew. I know that when he was alive he did not care about the disposal of his body according to religious rules: he thought cemeteries were a waste of valuable farm land in a planet with hungry people, and more than once said that when he died he would like his body to be put out with the garbage. But what if the Rabbi was right and my father changed his mind upon death?

I had been with him as he was dying for several hours holding his hand Thanksgiving night.  He was unresponsive and breathing laboriously but we gave him morphine to ease the breathing.  Then the visiting nurse told me to go home and get some rest.  The next morning my brother woke me up at 7:30 and told me “Dad died.”  I went over to wait for the funeral directors, and to make sure my mother had some moments in the room with her husband of sixty-three years before he was taken away.  As the day progressed I would have to figure out with my brother how family members would get to the funeral and how we would have food for them when they came back to the house afterwards.

I also don’t know if it matters for a soul if a body is buried and chewed up by bacteria and worms or if it is burned up in a fire. It feels awful to imagine that a loving God would say that the six million Jews and million Roma and homosexuals and disabled who were burned in the Holocaust, not to mention the victims of fire in Nagasaki and Dresden, not to mention guardian variety people whose bodies get burned or sink to the bottom of the ocean or eaten by hyenas suffer in the afterlife, but who knows? Maybe there are laws about what happens to souls and God broke those laws for some of those people but would not for my father.

The funeral was Sunday.  We spoke about my father, cried, and played blues music.  That Monday I went with my wife to Greenwood Ceremony in Brooklyn where I spent some time with my father’s body before it was incinerated in what was essentially an immense furnace, although the funeral director corrected me and told me it was called a “retort”. As I was waiting in the chapel with my wife and my father’s body I imagined that my father, a lawyer and admirer of Gandhi might be with Gandhi in the afterlife, talking about the meaning of life. Gandhi had also been cremated and I have visited the portion of his ashes that have been preserved at the Self Realization Lake Shrine in Pacific Palisades. I am planning to ignore my father’s wishes about being put out with the garbage and have his ashes stored in a see-through niche at Greenwood cemetery so his descendants can come and visit his physical remains — i.e. ashes — and commune as best they can with his memory and perhaps his soul. I will put a picture of him there I think, although I have procrastinated calling the cemetery and getting down to the nitty-gritty.