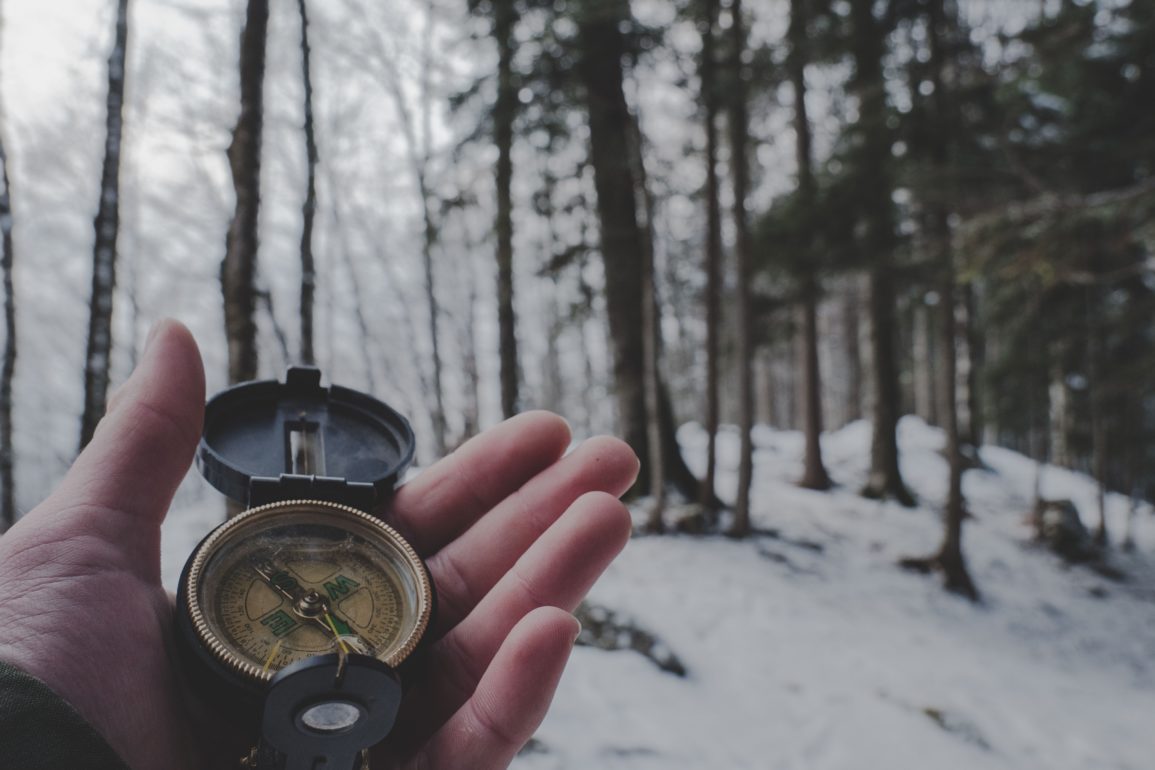 In Search of Hebrew Name

Shout out to Ayala Tiefenbrunn for her struggles and overall success in playing the name game. May we all live lives of meaning.

“What’s your name?” The man asked me. I sat at a modestly set Shabbat table in Jerusalem fidgeting with the stainless steel cutlery that sat before me. It was a Friday night and the chilly evening air made its way in through the window that lay open over my shoulder. I always regretted not bringing a sweater to the Shabbat table, a mistake I made week after week. It was one of those weeks during my gap year in Israel where we chose to spend Shabbat with total strangers as an excuse to explore a new place. My friend had convinced me to tag along with her to visit a family who lived in a neighborhood in Jerusalem where we had never been.

“Emily” I replied to the man, who’s name I’ve long forgotten. His wife sat across the table from him quietly. Neither of them spoke English very well but they were both open to trying. Their English was relatively advanced compared to my Hebrew. I could smell the salty chicken soup that sat on the stove in the kitchen. I anticipated a delicious sip of syrupy grape juice, the Israeli type that’s every bit as sour as it is sweet. We hadn’t even made Kiddush yet.

The man’s face curled up in a confused expression. He looked to his wife who smiled and continued to observe.They were an older couple who I knew just about nothing about.

I lifted my spoon from the table and looked over at my friend. I smiled and laughed at what felt like an inside joke.

“I don’t really have a Hebrew name,” I reported.

The man looked surprised. “How can that be?” He asked sheepishly.

“Well, I guess no one ever gave me one,” I said. At that point it was clear that the man feared he had opened a can of worms with what was meant to be a simple question. He avoided the risk of possibly offending me and safely asked:

“Why don’t you choose one for yourself? What’s the Hebrew version of your name? What’s the closest one to it? What about one of the other Matriarchs? Sarah? Rivka, Leah?” As if I now had a personal vendetta with Rachel Imeinu… “Do any of those names speak to you?” And suddenly choosing a Hebrew name for me became a mundane table conversation, like inquiring about allergies or vacation spots.

My friend looked horrified. Her face was filled with worry and she laughed nervously. In what became a successful attempt to bail me out, my friend asked the man and his wife how they liked living in the neighborhood, and I was grateful when our host stood up to bless the wine.

In reality this moment came and went as fast as the bread and dips course on a late Friday evening. It’s always a quick conversation starter that never fails to get the whole table involved. I let the Ba’al Teshuva story sit on the burner for a few minutes and before I knew it, the soup came out. I felt its warmth spread through my throat, my face red after speaking about myself for so long. Then I remembered why it was that I chose not to bring my sweater to the Shabbat table.

The story of my journey to Judaism is one that comes up often. I never saw being a Ba’al Teshuva as anything but a good thing, something to be proud of. But opening the Pandora’s box of observant Judaism comes with things like showing up to a Shabbat dinner in Jerusalem with no Hebrew name, and I know that.

But then I wonder what it would really mean to choose a Hebrew name, to go ahead and name myself as if I have any right to do such a thing. I grew up thinking that my middle name was “Rachel.” Once I became observant I found that the name “Rachel,” wasn’t anywhere on my birth certificate. There was a point in my life where I considered Rachel to be my Hebrew name, even though I knew it wasn’t. There was nothing significant about it, at least not to me. I was never called by it, I didn’t respond to it, and I didn’t relate to it. How could it be my Hebrew name? I’ve had this conversation many times with many people and each time it’s ended the same way.

Why don’t you just choose a name?

To which I respond with —does one need to be named by a rabbi to have a Hebrew name? Why can’t “Emily” be a Hebrew name? What if I spell it out in Hebrew letters? Why is being Jewish not enough to make my name Jewish?

Many have told me that choosing a new name is choosing a new identity; an identity that isn’t assigned to me at birth. An identity that represents who I am at this stage in my life. The idea of recreating myself was far too big for me to process. Haven’t I spent years creating the person I am now? Do I need a new identity? Still, I started to search for names. On Google, in the Bible, in movies; I spoke to my friends, my mentors, my family. I have friends with beautiful names that speak volumes about their personalities and character traits. What do people think when they hear my name? What does my name mean? My overly common, easy-to-spell, easy-to-pronounce, generic, American-sounding name.

Suddenly having a Hebrew name began to feel incredibly important. Since I recently got engaged, I’ve been contemplating what it means to become part of another person’s identity. To honor the person I am, and anticipate the person I’ll become once my life is fused with another’s feels so important to my growth as a human in this world. I believe in the complexity of identity, of multiple names, stages, and phases. I picture the name I want on my Ketuva, how it’ll look sitting there in dark ink next to my fiances’.

I shuffle through the old, dull colored pencils I have in the box next to my bed. I tear a page out of a relatively full notebook and begin to write the words: “In Search of Hebrew Name, Serious Inquiries Only Please.”