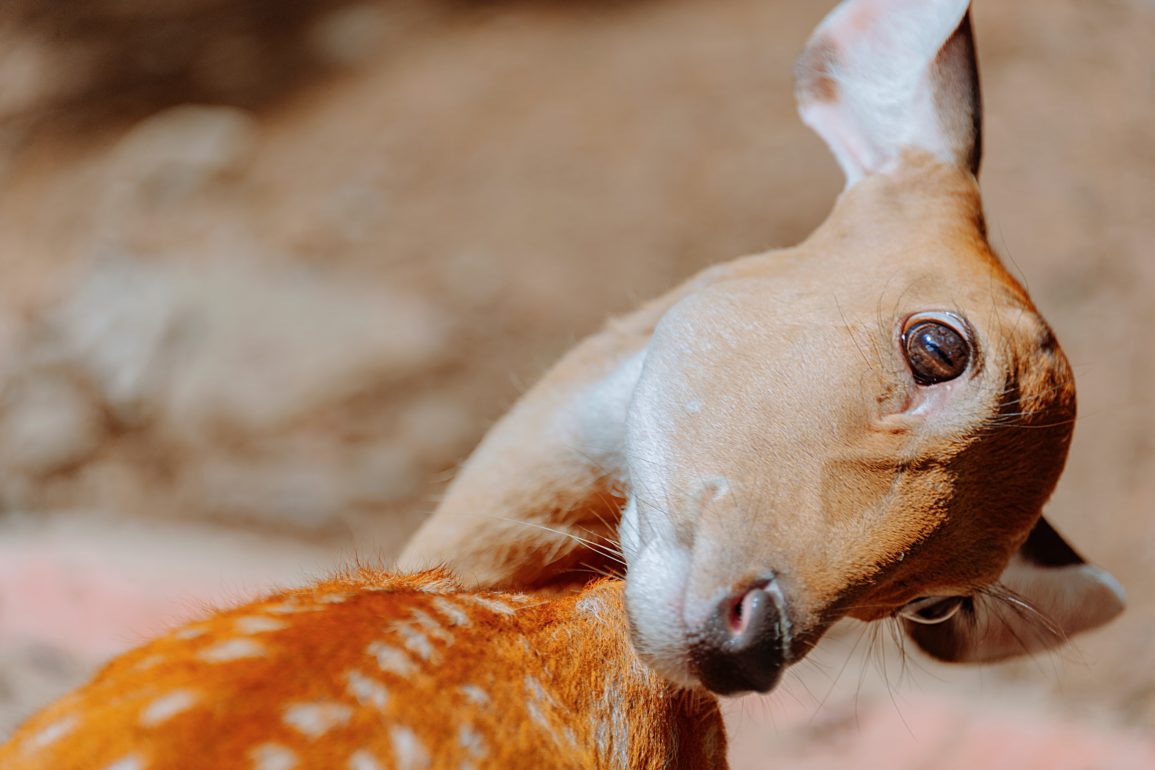 The Settling of Change

This week marks the five year anniversary of me halachically changing my name. The decision to do so was years in the making; I remember writing down names I liked more than my own in sparkly jelly pen on my black paged notebook and deciding I liked the name Penelope. I was too scared to tell my parents that they gave me the wrong name, and tried hard to forget about it.

I always felt like my name was wrong. It means born on Christmas, in Latin, which as a Jewish woman, perplexed me. When my older brother came home from school one day and told me that, I felt like I found out why a part of my soul was missing. My mom gushed about how European it was and she wanted a child with a beautiful, non-Jewish name. I hated it. I hated that I had one of the most common names in America, I hated that it meant nothing in the culture I desperately wanted to be a part of. I constantly taunted my parents that I would change it.

As I was getting ready to leave for seminary and writing down a list of goals without even thinking about it I scribbled my aspirations to change my name. My family in Israel believes deeply in the power of Kabbalah, and what our prime mystical text has to say about naming. It felt fitting to make this stupendous change around them, in the holiest country in the world. When I got to seminary I was recommended this book about names in Judaism, what it means to have a name and how to change your name. And why. Ends up the Rabbi who wrote said book worked at the seminary and I got to ask him if he thought it was appropriate for me to change my name (oh, yes definitely) and if my choice was appropriate or not (Ayala? Good strong name).

The most well known reference to names is in the Shulchan Aruch, that states that when a child is born, the parents are given a prophecy from God as to what that child’s name is. I called my parents and asked them why they picked the name they did. Separately. Besides for the fact they have completely different stories and thought my Hebrew name was something different, it was clear that this prophecy was muddled in translation.

Looking through Jewish baby name books, Ayala was on the top of my shortlist (alphabetical order). I spent one of my first nights off in seminary scouring Tanach for references on each name, but stopped after Ayala. The ayala is one of the seven main kosher animals that symbolizes alacrity and enthusiasm. In Shir HaShirim the lovers (and the daughters of Jerusalem) are running towards one another (and transitively God) speedily because they cannot stand being away from one another for one more second. This is how I aspire to live my life, constantly running towards goodness. It also emphasizes and defies my weakness- my impatience, my anxiety and fears overwhelming my sense of love.

So in January 2014 I changed my name. The night before I couldn’t sleep, my soul quivering in its earthly body. The moment they said the Mi Shebeirach to change my name I blacked out, I came to a few minutes later, feeling lighter, feeling right, feeling whole. It was the most intensely spiritual moment I had ever experienced. My own personal Yom Kippur, I felt a heavy dark part of myself be erased and make way not for a perfect self but an authentic self.

For hours after I could hardly speak, just smiling as my friends wished me a hearty mazal tov. I hadn’t found my voice yet. As I fail at small talk, I had the foresight to create laminated sheets with FAQ’s I was lending out throughout the day, smiling dreamily at everything around me because I had nothing to say.

The awkward part is, this is the first year I genuinely forgot this anniversary was coming. Not that I forgot I changed my name- my legal name is unchanged- too much paperwork. I’ve spent five years trying to properly write about this experience. How painful it is to realize how much you needed a change in your life once it’s been done. How important it is to name your children Jewish names. I’ve attacked this seminal moment with different words and messages at least a dozen times and every one of these documents is unfinished. Until now.

So what’s different? I guess this year it doesn’t feel like an accomplishment anymore- it’s just a part of my personal history that I am proud of but whose story is truly over. That’s just who I am now. Maybe I’m just sick of talking about it because I’m so comfortable in my identity. It’s weird how we’re constantly changing but some parts are done doing so. It’s nice.