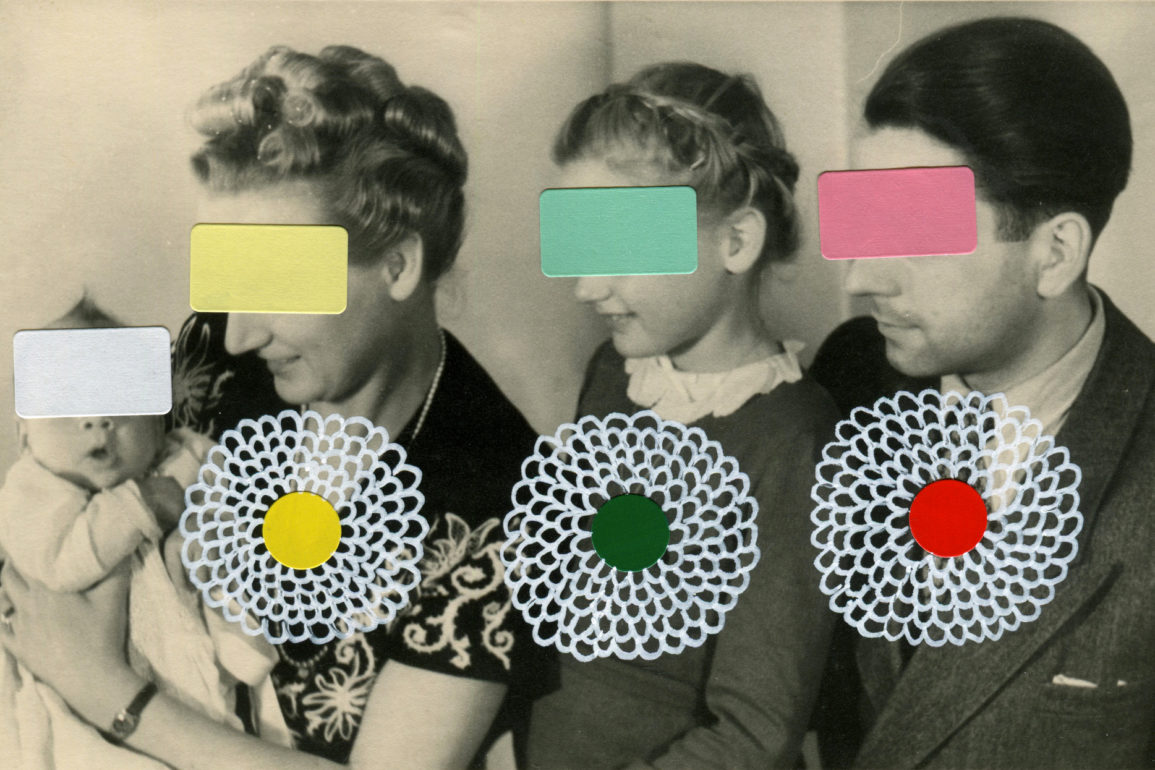 Yahrtzeit For The Barely Known

[Developmental psychologist] Piaget had a memory of being kidnapped at age two, which he maintained until he learned that it was false when he was fifteen. It turned out that Piaget’s nanny had concocted the whole story of the kidnapping in order to get a reward. What’s striking about Piaget’s memory is the vividness of it.

“I can still see, most clearly, the following scene, in which I believed until I was about fifteen. I was sitting in my pram, which my nurse was pushing in the Champs Élysées, when a man tried to kidnap me. I was held in by the strap fastened round me while my nurse bravely tried to stand between me and the thief. She received various scratches and I can still see vaguely those on her face. Then a crowd gathered, a policeman with a cloak and a white baton came up, and the man took to his heels. I can still see the whole scene, and can even place it near the tube station. [p. 188]” -Jean Piaget, Play, Dreams and Imitation in Childhood (1951)

Piaget himself accounted for this as a reconstruction and added, “Many real memories are doubtless of the same order.”

In the textbook for AP Psychology, they’ll teach you that real memories can’t develop until age four, causing you to wonder what difference his life made in yours in the first place, aside from your conception. And even that…it could have been anybody really. In the grand showdown between Nature and Nurture, Nurture can kick Nature’s ass while you’re contemplating the resemblances you can’t really see — but they all swear are there and uncanny.

You’ll remember the scratchy mustache against your chin, trips to the zoo, songs you replay on cassette tape, the notes now distorted, warped from overplay.

You’ll question these visions, the phantom sensations on your skin.

They’ll ask what you remember, and you’ll be wordless, because you don’t know exactly what, but you also can’t say you’ve forgotten him. You haven’t forgotten for a second.

They’ll ask you how it happened and you’ll describe it like a car breaking down, employing an analogy about a system you don’t understand to explain another system just as complicated. More complicated. Unnecessarily so.

You’ll flip through photo albums and post the cutest images as your #throwbackthursday. They’ll “like” it, if only because they know it’s the Right Thing to Do.

They’ll ask you how it happened and you’ll ask yourself the same thing and never have a Real Answer even after you have a technical answer. They’ll ask if you’re okay and you’ll say of course and come up with some black humorous remark, darker and more chilling than Heathers, just to see their reaction. Like the time your friend quips that his parents divorced because they were “bad at staying married,” and you chuckle and respond that your dad was just “bad at staying alive.” (He cringes, and then cringes at his cringing.) You might apologize, or you might just continue eating your cereal and watching them struggle to re-calibrate in the midst of your insensitivity.

You’ll tell yourself your longing is irrational, since the textbook didn’t tell you about this part. That each year’s day of remembrance is a new kind of familiar pain, a new kind of draining. That as you learn to love yourself and grow bigger than your old schemas, there are so many things you cannot explain away.

So play the cassette once again for remembrance.

Light the candle with no scent.