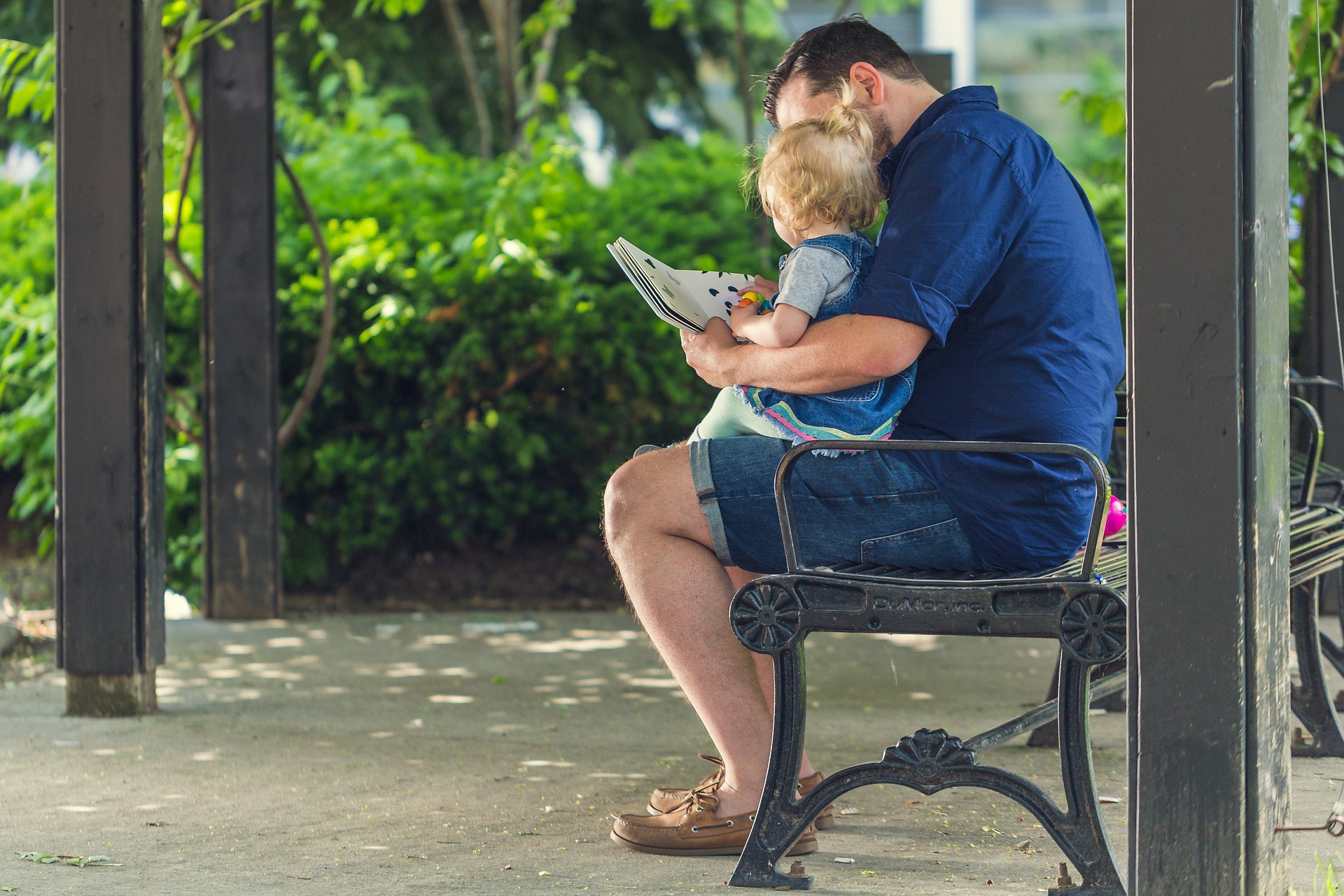 Meet Me In The Margins (And I Will Meet You)

[excerpted and interpreted from “Hadran,” prayer/statement said upon completing a book of Torah/Talmud; the word “Hadran” has come to mean “encore” in modern Hebrew.]

I am two dense Aramaic pages – about court-mandated lashes for biblical transgressions – away from something not quite like a celebration. A “siyum,” literally, a “completion.”

I never was the best at time management. Despite my best intentions and advance preparations, I resign again to that familiar realization – that it’s not quite a real siyum without that last-minute “crunch time,” those last few days of scrambling to understand those short black lines. Yahrzeit is the same date every year, and still.

Two more pages. Slightly less, except I have to review the last Mishnah I learned, because – let’s be real – I was not as focused as I would have liked, persisting past midnight, squinting by the light of the meager yellow bulb hanging on the porch; staring transfixed at a page of deep-black, inky, square-font Hebrew letters forming words I try to translate with the integrity my sixth grade teacher demanded and instilled in me. I talk to myself, trying to explain as though to a child, in order to test my comprehension, without producing sound; I am pantomiming, performing.

I try to avoid eye contact with the old man from the apartment across from mine, hanging laundry at this hour. I feel a strange kinship with him, like he has appeared to bear witness: I am trying my best.

Like when it’s Saturday night, and I stand, sweat-soaked and frustrated, sleepy in the way I can only attribute to the lingering effects of a Shabbat nap. And finally, I make it aboard a bus from Bnei Brak to Jerusalem, a vehicle packed more tightly with people than the Talmud’s page appears stuffed with words. “This is like frum Broad City!”, I call out indiscriminately to my friend, as I saunter with little shame through the narrow bus aisle, determined to at least pass the time next to a supportive presence. We already surrendered ourselves to the floor, headstrong to return to the cool comforts of Jerusalem stone ASAP.

Of course I get a kick out of the way I know I appear in that moment, crouching in the dusty aisle, wrinkling my forehead in concentration, as I attempt to understand the gist of the Tannaitic-Amoraic contradiction at hand; I am not unsatisfied with myself, snide and scholarly, especially when contrasted against a young Haredi man, also stuck sitting on the floor a few centimeters away, watching some TV drama, a show I cannot identify, but whose main actress is generically gorgeous. I think I catch a quick glimpse of this same man catching a sly glance at my Tractate, curious if he’s covered this in yeshiva. Probably. It seems like most religious boys have learned Makkot, at least the Mishnayot, by thirteen.

So I sit immersed in bus-dust and my own self-righteousness. Just like I sit at hip Jerusalem bars  and talk to strangers and subtly hope – deeper down than even I can access much of the time – they’ll ask me something about that deep-blue hardcover I’m lugging around. I davka don’t mind the accidental splash of gin-and-tonic that lands on a Tosfot column in the margin, or the nail-polish chippings in coral and lavender that litter those cracks either. I’m embarrassed at how hard I work to make this seem matter-of-fact, to be Girl with Gemara.

And then sometimes I wish people wouldn’t say anything, wouldn’t notice, would instead move along because it shouldn’t be a big deal and I am so tired of being asked to whom the book I am holding and studying “actually” belongs.

I am brazen and bashful, and oh, how much space I can occupy with just my five-foot-three height, average-ish weight, and a 1.8 lbs Artscroll hardcover. I am making a “Siyum,” a “completion,” but I feel like a fraud claiming I’ve finished learning this Tractate, even superficially.

I feel like if my father, to whom I have dedicated this annual Yahrzheit project, could respond, he would humor me like a parent reacting to a kindergartener’s drawing, proud of the…effort. I’m not sure it counts for all that much. I’d like to think it counts for something. I’d like to believe in his influence, that this learning is somehow for him, but more so, from him, rooted in the passion my father passed down in his sing-song rendition of the letters of the same Alef-Bet that makes up every single word of every opinion, and each dissenting counterpart, in this legalistic, genre-defying book.

I’d like to think that, to a large extent, I love to learn because of him.

I learn for many reasons; because I think Torah is important and that it is incumbent upon Jews to engage themselves in Jewish literacy to the extent they have access. I learn because it helps me appreciate the layers of conversations between the Pentateuch and Prophets, Abraham and the Amoraites, Midrashic riffs and murder confessions. And me. It gives me some hint of language for the linguistically elusive stuff that weighs on my mind and heart.

But I also learn because it makes me feel good, because it gives me a sense of who I am – “someone who learns.” And then, at my most hyper-analytical, I start to doubt I’ve learned anything at all.

On a technical level, sure, I read every line, and almost every Rashi – unless it is too long; I read nearly every footnote, intently enough that I have even caught several typos in my Schottenstein. But I feel like I’m “faking it,” like I’m “making” a siyum, as in “make believe.”

But I can’t operate that way. When it comes down to it, I learn because that’s what I do. Because I do believe it’s in my blood, and that the connection I feel to my mystical and literal DNA gains nothing by my dissecting the purity of my intentions. I am trying.

I peek ahead to an upcoming teaching on the next page, where the rabbis of the Talmud consider the relative “weight” of the severity of transgressions to the life-giving force of mitzvot (commandments). The rabbinic aphorisms assert that even the inaction of sitting still and not transgressing a prohibition is a tremendous opportunity given by G-d, to help us score some “extra points.”

It’s as though He is reaching out, so that we need not walk so far to encounter, to connect. Not unlike a parent seeking out ways to reward his child, carving out channels for contact; as though setting up subtle kindnesses to protect her, to guide her along; as if to say I am here. I see you’re trying.

“Rabbi Hanania ben Akashya said: the Holy One wanted to make Israel worthy of merit; therefore, He gave them Torah and commandments.” [BT Makkot 23b]