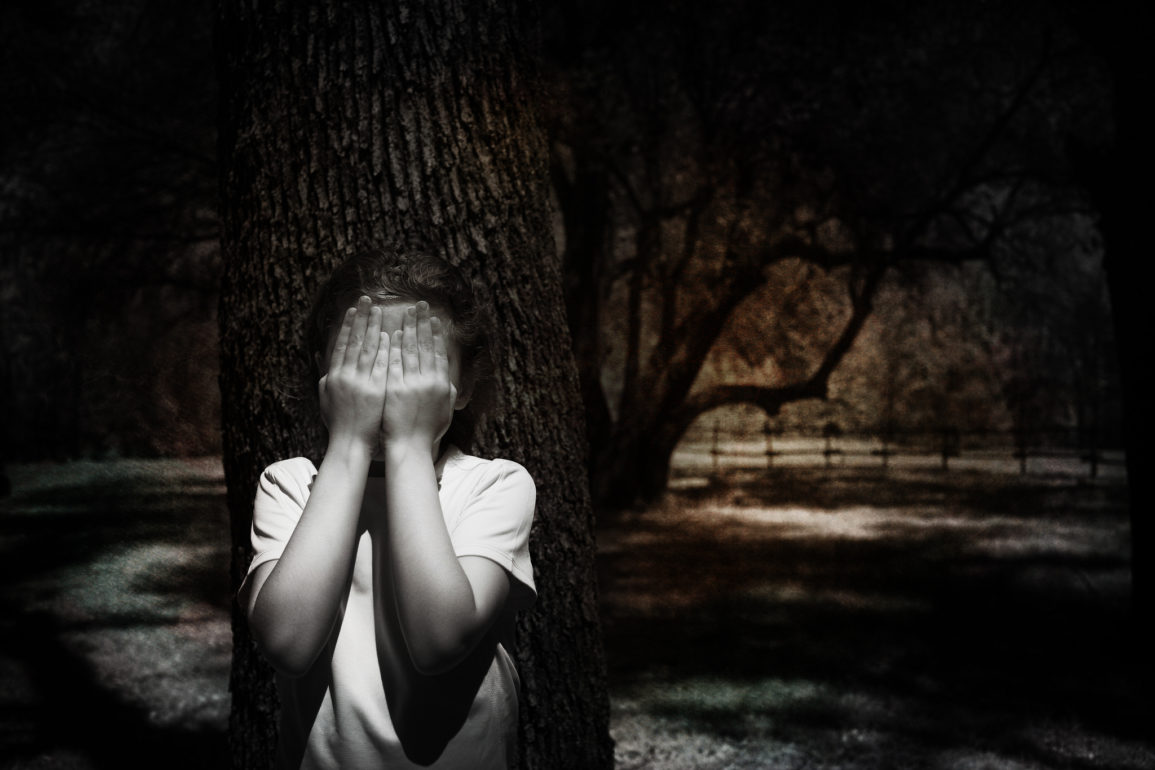 Until he pointed it out, I had not realized I was doing it; I hadn’t realized much at all, really. Having gone to sleep at six a.m that morning, and being zealous in my ideological uncertainty, I ask my friend to forgive my wavering, stammering, and space-out stares.

“What? Sorry, I wasn’t paying attention –”

“It’s cool – I just noticed you keep lowering your voice every time you say ‘Zionist,’ and you don’t have to do that.”

We laugh at the symbolic resonance of this moment. He, an aspiring filmmaker, and I, a creative writer – and both of us being generally thoughtful Jewish people – notice the social commentary to be made, the think-pieces to be composed, the Shabbos-table fears come to horrifying fruition.

I hadn’t even noticed my over-the-shoulder head-turns, making sure to check all my blind spots for dissenters. I am proving right every op-ed about the “rampant anti-Semitism” on college campuses. Four years later, and I am the problem.

I am not ashamed to be a Zionist, per se; I am, however, embarrassed to be perceived as things I’m not. I guess I’ve reached a point where I know well enough how to stay under the radar, to hold my jacket closed over the “Zionist” tee-shirt one of the campus pro-Israel groups ordered in response to Israeli Apartheid Week’s event, “Zionists are Racists.”

I am not ashamed, really; it just doesn’t feel worth the trouble. It doesn’t feel worth explaining, or worth the energy it takes to qualify and clarify my Official Zionist Stance™ in a way that speaks simultaneously to my deep love – sensual, spiritual, ideological – of the Land, and to the fact that my Zionism is not about erasing anyone else’s story, and that we can work from within to cultivate more holistic responses to conflict, et cetera. It doesn’t feel worth saying anything, when no one reads the footnotes anyway. Who has the time?

A few days ago, on Yom HaZikaron (Israel’s Memorial Day for fallen soldiers and victims of terror), student activist groups erected a mock checkpoint, and performed graphic dramatizations of military brutality toward civilians. Sigh. My heart hurt so much, and I didn’t even see it in person. I spent the day working on my senior thesis at a hotel bar, and only “witnessed” the demonstration on Facebook. Still, it evoked a raw sadness that was louder than the back-and-forth voices and Talmudic-style u’qimtaot (qualifications) usually pin-balling in my mind. It didn’t matter right then. It wasn’t the point.

Of course, the voices didn’t hush immediately; not until the internal devil’s advocate challenged me, asking if maybe I was being too reactionary, too melodramatic, too invested to see beyond my one-sided Religious Zionist indoctrination, too emotional, too sensitive, too… Zio.

But still. I knew other Zionists – and specifically, many Israelis – who were spending the day solemnly commemorating their lost loved ones, from IDF soldiers (often as young as 18), to innocent pizza-eaters and bus-riders, to Palestinian civilian casualties. It is a day of sadness, of loss, of silence. And that’s it. There are days for debate, for rebuilding the kinds of nuanced and empathetic discourse I wish I saw more of. This was not one of those days.

But what could I do? If I spoke up – to whom even? – I would also fulfill every middle-aged armchair pundit’s wildest fantasies of ideological superiority and fears for “the next generation” and its “millennial self-hating Jews,” indulging in the kind of drama I have a cynical feeling more than a handful of “concerned adults” and non-profits get off on. I would illustrate the “dangers” of secular, liberal college campuses, and simultaneously paint myself as a pathetic, thin-skinned, insecure “Zio.” I would draw less sympathy than the blind Clayton Bigsby (Dave Chappelle’s legendary “black white supremacist” character).

No one cares about empathy for racists. I don’t blame them – I don’t either. But no one asked me what my Zionism means to me, what it means to many of us, beyond the voices that pretend to speak for an imagined collective. Except I don’t blame them for that either, honestly. I probably sound reminiscent of the pleas of a “good white person,” the most selfish, defensive sort of insistence on one’s own innocence when there’s a larger-scale systematic issue at hand, and one from which I benefit greatly. “Easier for you to say,” I can imagine someone responding, “when you’re on the side of the oppressor.” I don’t see it exactly like that, but I hear it. There are power imbalances. I find myself tempted to type “but.” I’m not going to.

I see the pain on all sides. I have no interest in discrediting or silencing anyone. I believe there’s enough compassion to go around, that despite my ignorance in geopolitical strategy and strife, despite no clear answers about divisions of physical space, there is space enough to hold the weight and bulk of many many truths, clash as they may.

I am wary of sitting stagnant and licking my Zio-wounds, bitter about the campus climate, or the Israeli government, about self-hating Jews, or Jews who hate everyone but themselves; I hesitate to lament the lack of nuance in and about Zionist discourse, as it’s nothing that hasn’t been said a million times over; I could write that in my sleep. I just want to say that sometimes it hurts, sometimes it stings to feel misunderstood, a member of a nation so fraught with identity crises, they have become an academic discipline. And sometimes I’m listening to Shlomo Artzi (my daily alarm) and feeling the ecstatic call to loving duty in service of the Land and its People. All of them. And sometimes I don’t want to engage at all, because there’s too much life to live and I need to conserve my energy.

Can you hold space for all that? Without a “but” or “therefore” or answer to “so what?” or “what are your politics?”. With nothing but presence. My friend hears me whisper yet another “Zio” and calls me out.

“I don’t know how to stop, dude! It’s become this terrible instinct, I guess. Anyway, I don’t know what the hell we’re supposed to do about all this – you know, the ZIONIST stuff…”

Today need not be a day for answers. Today can be a day to feel whatever the hell a Zionist feels, whispering and proud.