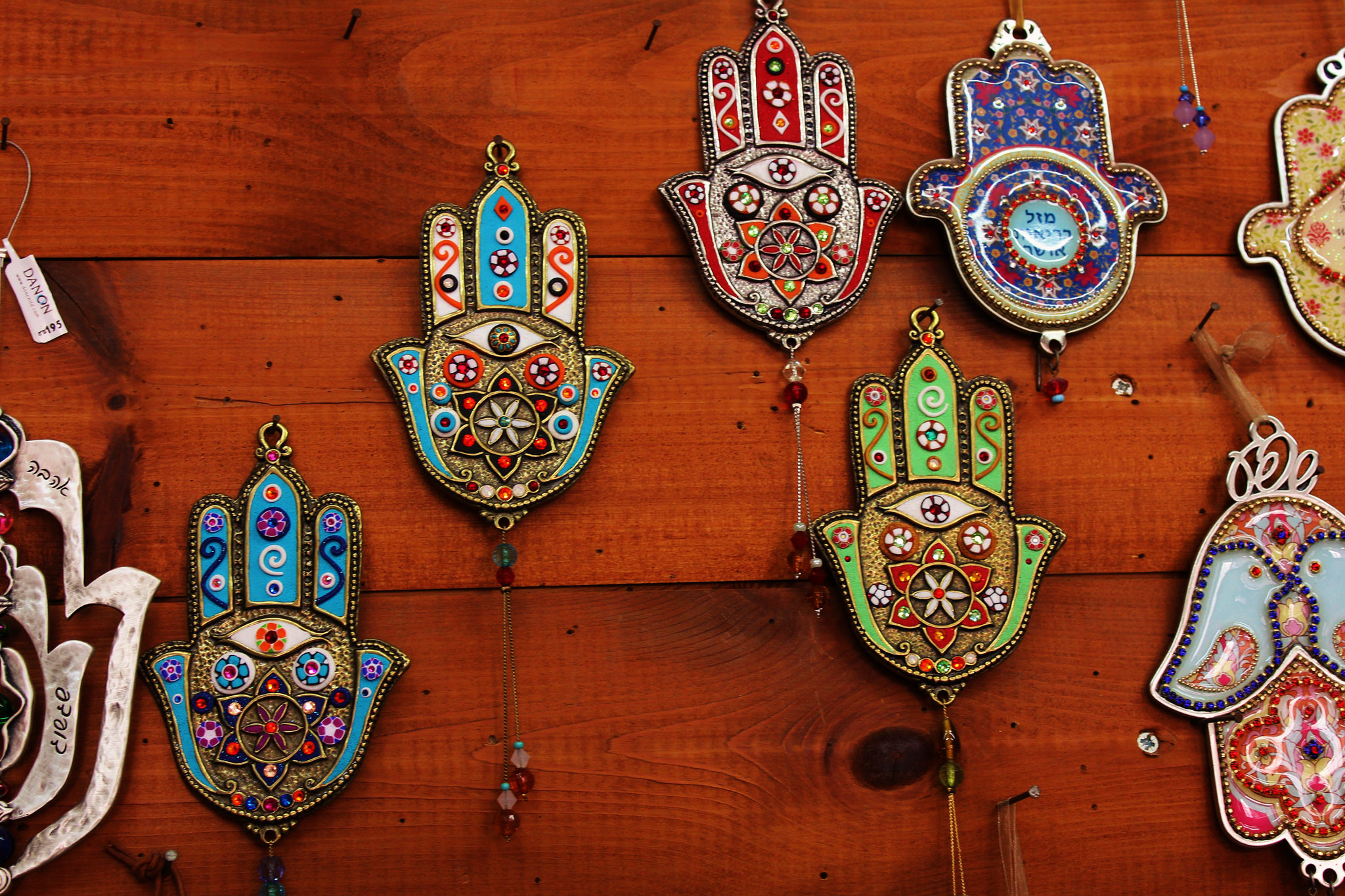 Harry Potter And The Hamsa Tattoo

There are certainly those who would say my life began a new chapter this past Tuesday. At age twenty-four I have just started reading Harry Potter for the first time.

I have given up on waiting to read it to my theoretical future children, and surrendered using this glaring omission in my cultural literacy as my go-to trivia fact at Shabbat meals. It always gave people the wrong impression anyway, that this was some contrarian tendency on my part; when really, it had never been deliberate, “davka.” There are those, of course, who respond that at this point, to have been born in 1994 (i.e, target demographic of the series) and not have read Harry Potter – especially when I read plenty other books regularly – is automatically “davka.” And there is something to that.

Naturally, lifelong “rebel” I am, the series’ popularity among my peers put a damper on whatever appeal it might have had for me, rather than persuade me to follow the trend. And besides, if I read the books and liked them, I was only as “unique” as everyone else; and if I read them and disliked them, I would be burdened with either faking my adoration or marking myself as a certified kill-joy. It was easier not to care, reading YA novels about friendships and psychological drama and angst I thought I deeply understood. It was easier to stay away from the hype.

In 2005, my summer camp confiscated all Harry Potter books and memorabilia, as part of a color war break-out based on the claim that the series promoted idolatry and was therefore forbidden under Jewish law. They even burned copies of the books (not belonging to campers), which still makes me uneasy. But I remained unaffected as I had owned no copies in the first place.

A few weeks ago, over a wine-filled Thanksgiving-Shabbat dinner, I ask my friend J what tattoo she could imagine me getting, even though I have never had the desire or intention to get a tattoo. Besides my adherence to the traditional Torah prohibition against the permanent marking, I have a low pain tolerance and would be far too anxious about that level of commitment to an aesthetic fixture. But somehow, I got engaged in the theoretical designs, the possibilities. Upon several minutes’ consideration, I decided on a tiny purple hamsa on my right hip bone. I could not explain why; I had never had a thing for hamsas or superstition, though I had toured the hamsa exhibit at the Museum of Islamic Art the evening before. But it felt just right. I had it all figured out. It was the absolute perfect tattoo I will never, ever get.

There was something fulfilling in those minutes of playful planning, envisioning the borderless shapes of a reality removed from the practical realm. There were no consequences, no implications to my decision, and yet I took it seriously enough to dance with the question without dismissing it for its irrelevant whimsy. What’s the point? It’s a waste of time – you don’t even want a tattoo. I hushed the naysaying voices in my mind; I think this exercise is good for me. I think it is exactly what I need.

I need to read Harry Potter so I can practice suspending disbelief, or better yet, so I can get cozy with a new type of belief, glimpsing at reality “as if.” I need to overcome my fear of not “getting it” right away, my trepidation around less-than-mastery.

I need to read Harry Potter because my mind craves possibilities beyond the confines of the “tachlis” (“bottom line”). Because I believe we are richer for our daydreams, more expansive. Because the tattoos we don’t get and the adventures we will never take to other planets are still fun to think about, and maybe these wizards have something to teach me too.