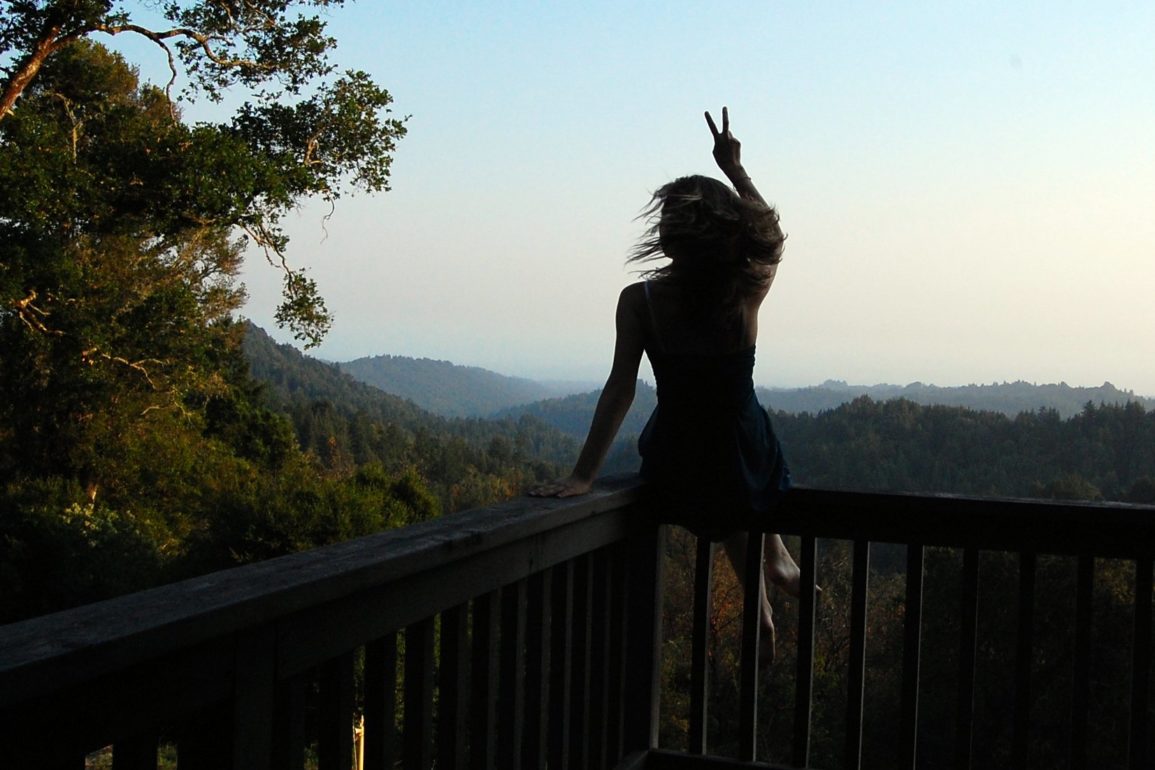 From The Liberal Kid At Your Shabbos Table

What I should have said was “please pass the jelly beans”.

A family friend tries to explain to me how he’s so certain that “Palestinians just have no moral fiber,” and I can’t win, because anything I say is discounted as “naive” or “well, of course, you’re in your Liberal College Student phase, but one day, you’ll see”, or “oh, sorry, I guess I’m not Politically Correct,” the latter term spewed with special disdain.

And somehow I know it is indeed my fault for bringing up that episode of This American Life about the CIA agent who went undercover as a Muslim convert, intending only to share an interesting anecdote, but how could I have not seen this coming? This diatribe. This hate speech. This denigration that forgets the way hate is hate is hate, different iterations of leaves branching out from the same poisonous weed. You know, the same root as the hate that you’ll call an Actual Issue because it affects Jews directly.

The funny part is how relative my “liberal” designation is. Detroit suburbia’s “liberal,” is NYC’s” conservative,” is everywhere else’s “confused.” I don’t want to fight. I don’t want to talk about politics, or religion, or the weather. Except for when I do. But not now; not at the Shabbos table.

I don’t want to talk about my feminism, but I’m jussayin who gives a ______ if women are rabbis? Close your mouth, Liz. Say the soup is delicious. Try not to notice that your bowl is the only one still full, since you’ve been too busy not-arguing.

My friend’s mom challenges me when I say I don’t believe rabbis should bring politics to the pulpit. She asks me if I would feel that way if he was promoting my politics. If he wasn’t saying “Naturally, a Jew opposes abortion” (awkward, I’m pro-choice), or “Jews inherently have a higher regard for human life than the goyim do” (may I list some counter-examples?). And I can’t honestly say I would stand by my statement, headstrong and principled, in that case. But I guess what gets me is the broad-stroked “all Jews believe,” “the Torah is pro-/anti-”, “Judaism says…”. These are cues for me to leave. These are cues for me to whisper, “if this sermon was a drinking game…”. These signal to me the dismissal of nuance, leaving me no place to fit or to fumble.

I answer a question with another one, spout self-contradictions, ask myself if I’m being fair, ask myself if my follow-up questions are even constructive, and then if that question is a cop-out.

There’s something especially difficult about being opinionated in the Midwest, when you’ve become half-New Yorker in the overnight of three academic years. How things have changed. When people who knew you in high school remind you of your previous views and you nod and say “Sure, I used to think that, but now I’ve learned more and looked at it differently and changed my mind”. And they stare back, reluctant to accept your response. Somehow this is shocking, like I’ve declared my allegiance to an imaginary friend. True, I scoffed at the rabbi I saw holding hands with women while dancing in a circle to Kabbalat Shabbat melodies. True, he is now my hero, and I cringe at my past naïveté.

True, I am naive as hell. And opinionated, though you say that like it’s a bad thing. And completely uncertain, I will concede. And short-sighted, often. There is so much I just cannot understand, and giving the benefit of the doubt strains my brain muscles in a way I cannot always manage. Sometimes, I need to rest. And after all, it is Shabbos. So, thank you for this delicious meal. The kale salad was especially tasty. And one last point about Bernie Sanders…or, on second thought, let’s sing a zemer.